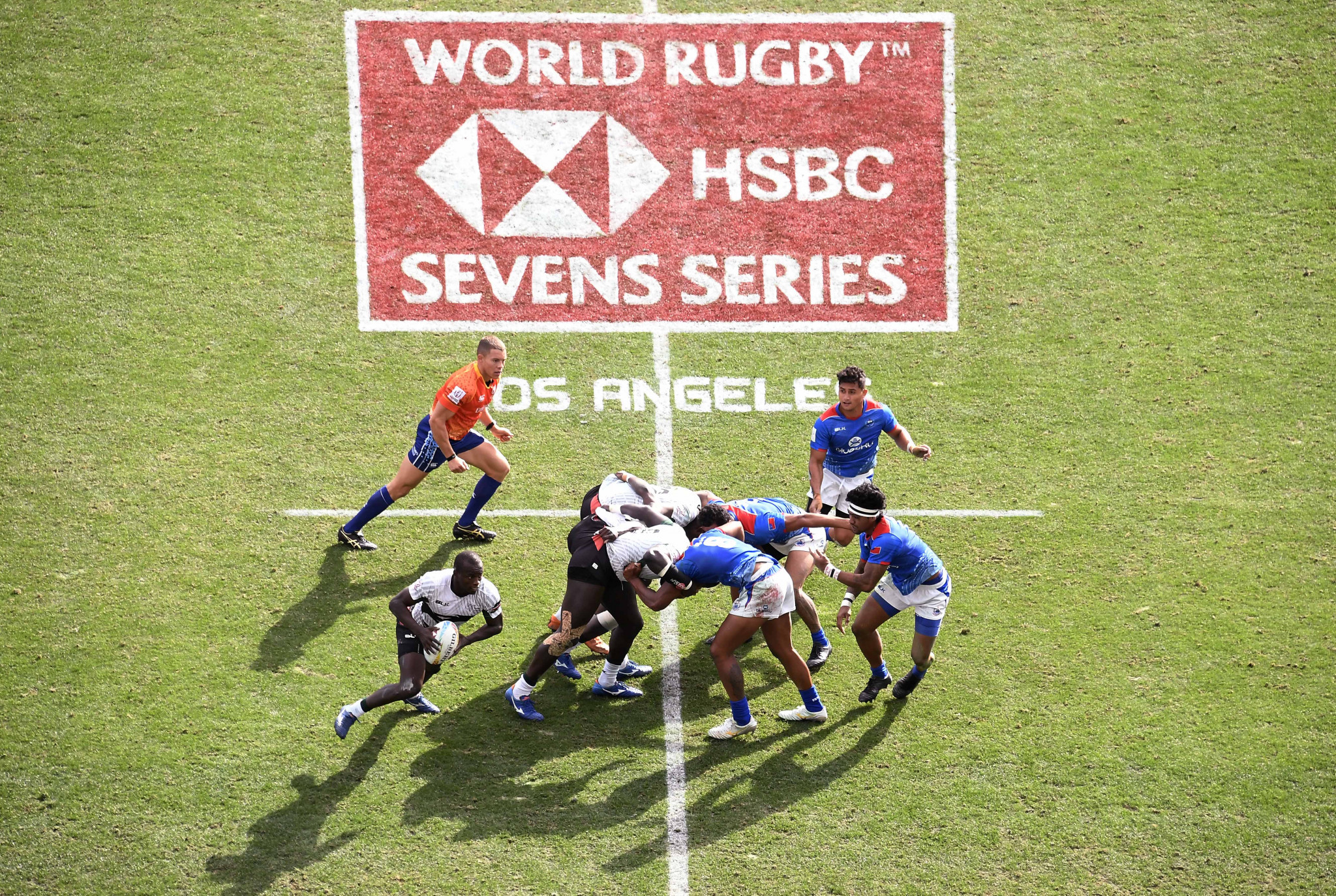 The World Rugby Sevens Series 2022 schedule has been confirmed with 10 men's and women's rounds set to take place over six months, kicking off with the Dubai Sevens from November 26 to 27 2021.

The opener, featuring men's and women's tournaments, will be played behind closed doors as a result of COVID-19.

However, the series returns to Dubai a week later from December 3 to 4 but with fans in attendance at The Sevens Stadium.

Players will then travel to Europe as Spain is set to host for the first time with combined men’s and women’s events in Malaga and Seville from January 21 to 23 and 28 to 30, respectively.

The new venues temporarily replace traditional Series hosts Sydney in Australia and New Zealand's Hamilton who were unable to host because of their Governments' strict coronavirus measures.

The men’s series continues with North American rounds in Vancouver on February 26 and 27 and Los Angeles on March 5 and 6 before moving to Asia where Hong Kong returns to host a combined men’s and women’s event on April 1 to 3 followed by a men’s event in Singapore on April 9 and 10.

A women’s standalone event is then set to take place in Langford in Canada, from April 30 to May 1 before both men’s and women’s teams travel to a new Series venue in Toulouse in France from May 20 to 22 where the women’s champions will be crowned.

The men’s series then concludes with the final event in London on May 28 and 29.

Japan will join the men's series as a core team following its promotion as World Rugby Sevens Challenger Series winners in 2020.

South Africa will enter the 2022 Series as defending champions after claiming the 2021 title in Edmonton in September, while New Zealand, who were unable to compete in Canada, were the 2020 Series winners.