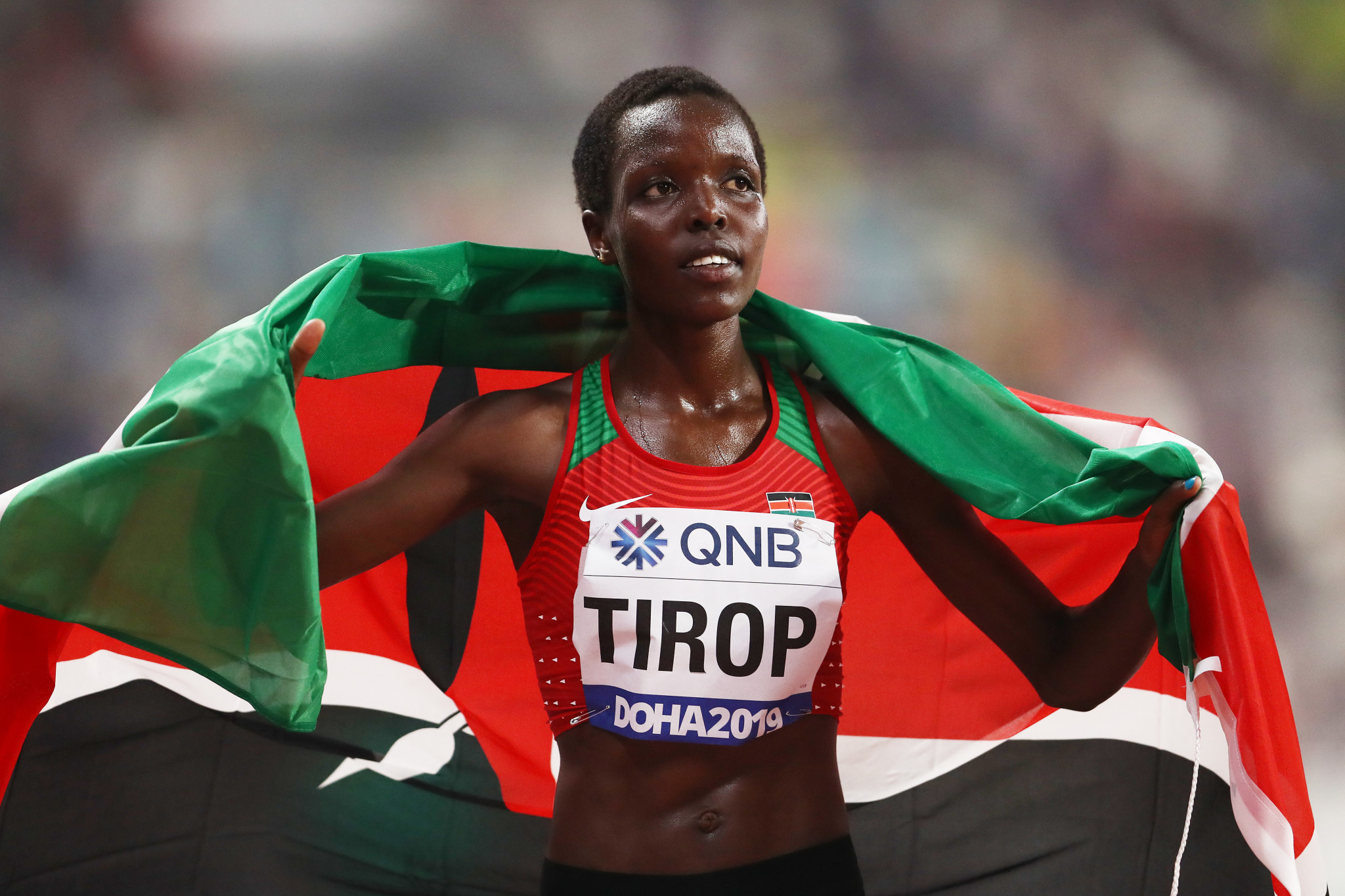 Kenyan police have claimed they are closing in on the murderer of world 10 kilometres record-holder Agnes Tirop, who was found murdered yesterday.

The 25-year-old had allegedly been stabbed her to death by her husband Emmanuel Rotich at a training camp in Iten.

Rotich has not been seen since the discovery of Tirop.

"So, we believe he knows what happened."

"We are closing in on the manhunt for the killer," he said.

"The sooner we get him to reveal the circumstance that led to the murder of the young girl, the better for all of us.

"We are under pressure to catch him."

Tirop was found with stab wounds to her neck and stomach yesterday, having been reported missing by her father on Tuesday (October 12).

Makori, revealed investigators "found Tirop on the bed," with "a pool of blood on the floor".

Tirop was killed just a month after she smashed the women’s-only 10km world record at an event in Herzogenaurach in Germany, with a time of 30min 01sec, slicing 28 seconds off the previous record.

Tirop was a double world 10,000 metres bronze medallist and winner of the 2015 World Cross Country Championships in Guiyang in China.

She finished fourth in the 5,000m at the Olympic Games in Tokyo this year.

"It is unsettling, utterly unfortunate and very sad that we've lost a young and promising athlete who, at a young age of 25 years, she had brought our country so much glory through her exploits on the global athletics stage, including in this year's 2020 Tokyo Olympics where she was part of the Kenyan team in Japan," he said.

"It is even more painful that Agnes, a Kenyan hero by all measures, painfully lost her young life through a criminal act perpetuated by selfish and cowardly people.

"I urge our law enforcement agencies led by the National Police Service to track down and apprehend the criminals responsible for the killing of Agnes so that they can face the full force of the law."

"I’m deeply shocked by the tragic death of Agnes Tirop, a young and bright talent," he said on Twitter.

"Her performances at the Olympic Games Tokyo 2020 gave hope and inspiration to so many people."