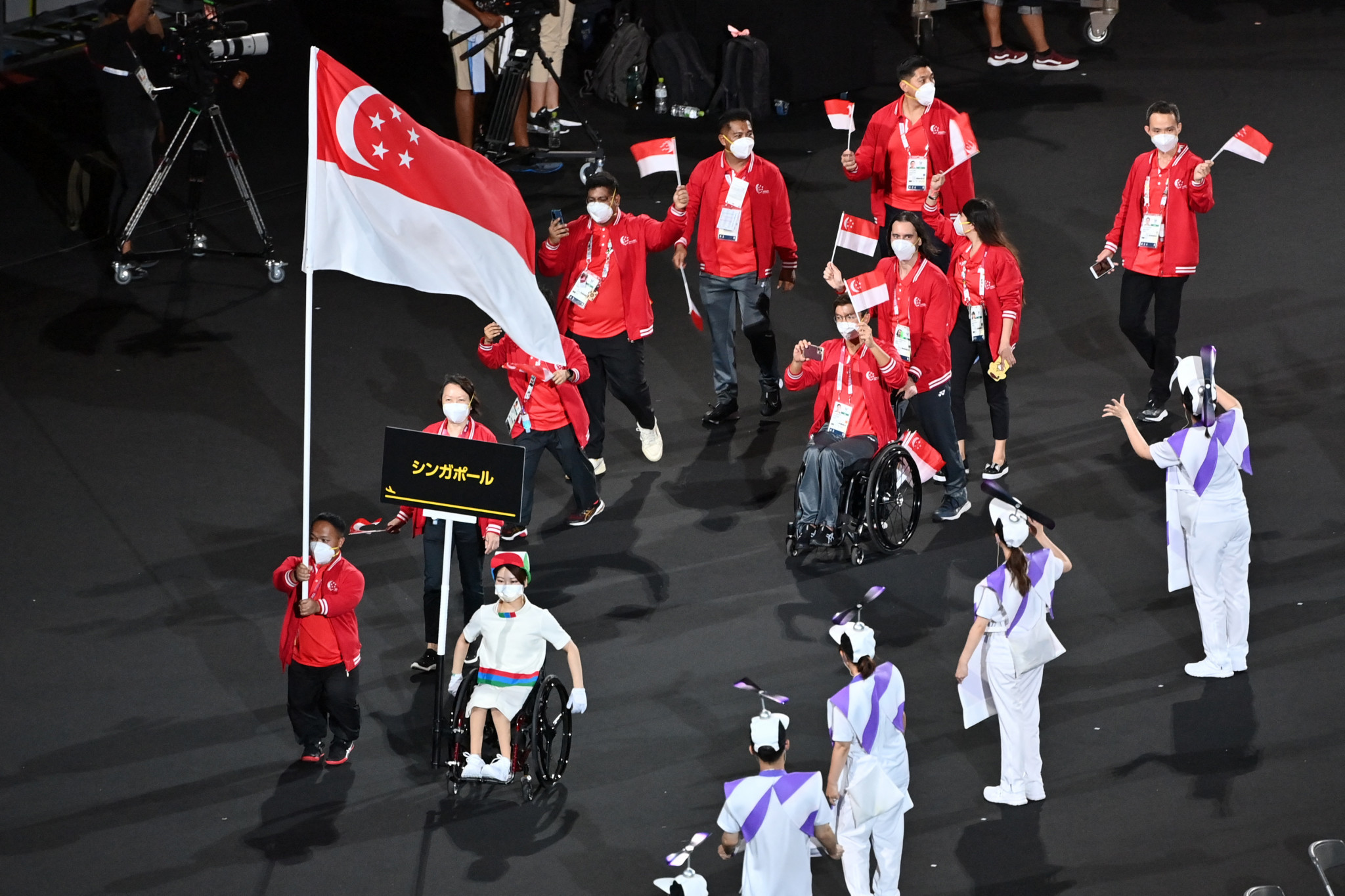 Singapore's Para-athletes will get double of their financial awards for medals at the Tokyo 2020 Games, after DBS Bank announced that it will match the Singapore National Paralympic Council's (SNPC) contribution through its Athletes Achievement Awards (AAA).

DBS Bank has committed to continue its support until after the Paris 2024 Paralympic Games.

"Singapore’s Para-athletes exemplify a strong sense of purpose, passion and excellence - values that all of us in Team DBS share," said Shee Tse Koon, DBS Singapore's group executive and country head, in a statement.

"It is our privilege to come alongside them in their journey, and to celebrate their hard-fought and well-deserved achievements."

Under the AAA scheme, 20 per cent of the money awarded to medal-winning athletes will go to the SNPC and the Singapore Disability Sports Council to held fund future training and development.

Yip had previously spoken about the disparity in monetary rewards given to Singapore's athletes.

"This inequality is happening," said Yip, as reported by Mothership.

"For me personally, I don't think it's really so much about the money, but it's more of the message that is sent out that people with disabilities are not equal."