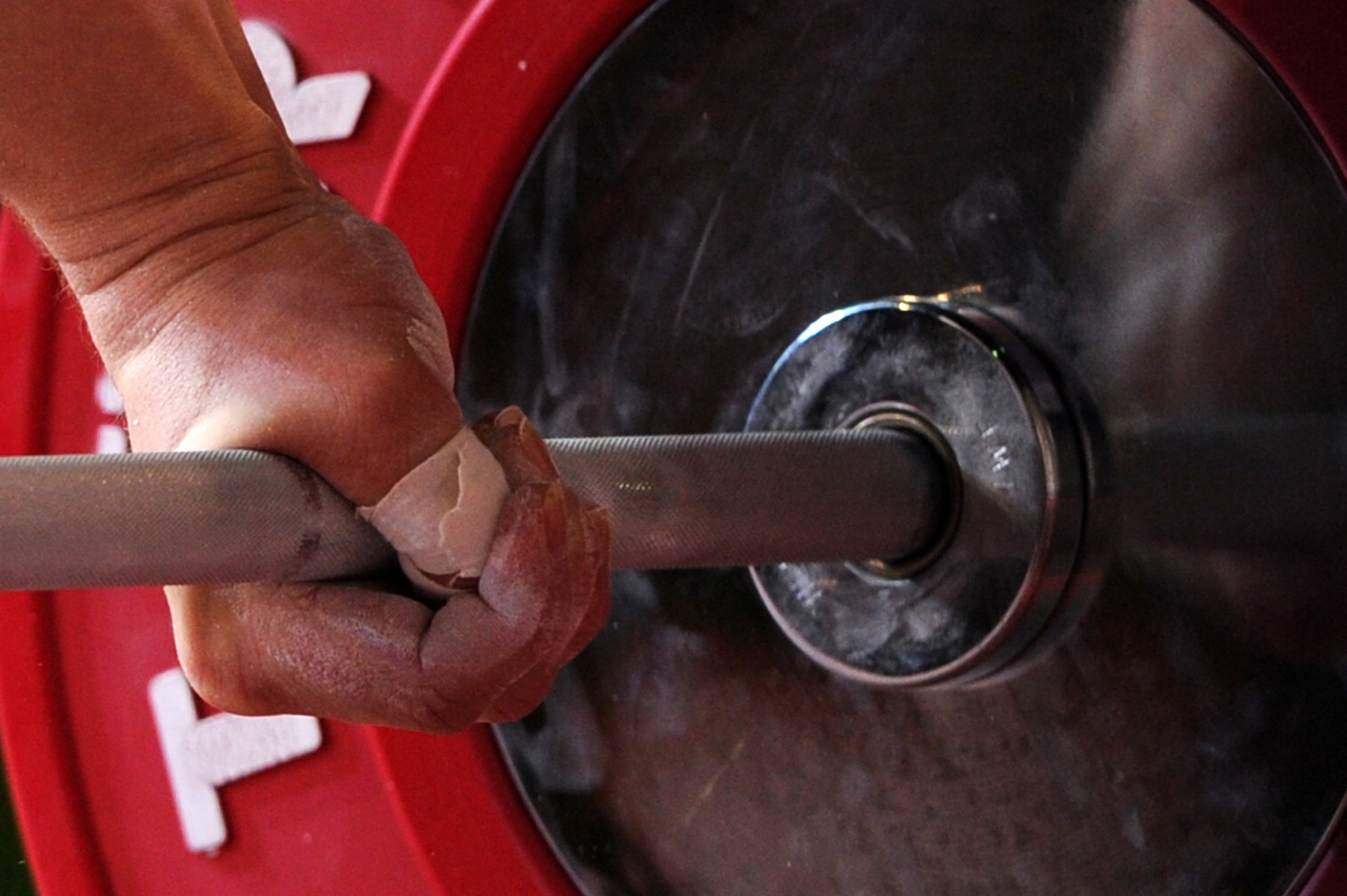 A Russian weightlifter has been provisionally suspended after being charged with doping offences nine years apart and will miss the 2021 International Weightlifting Federation (IWF) World Championships in Uzbekistan in December.

Rodion Bochkov, who had already been named in Russia’s men’s team, tested positive out of competition last month for the anabolic steroid dehydrochloromethyl-testosterone metabolite (DHCMT) – better known as Oral Turinabol.

He is the first Russian weightlifter to test positive since 2017, at a time when his national federation’s "clean-up" efforts are being cited as an example to all by its President, Maxim Agapitov, who recently announced his intent to stand for President of the IWF in the December elections.

Today, just as Bochkov’s suspension was being announced, Agapitov was quoted in the Russian media as saying: "Our adult athletes have not tested positive for more than five years [actually it is four] which allows the Russian Weightlifting Federation to look to the future with optimism."

Asked to comment on the case, Agapitov sent a statement to insidethegames.

It read: "The Russian Weightlifting Federation (RWF) firmly adheres to the policy of zero tolerance for anti-doping rule violators.

"RWF is not an anti-doping organisation.

"The ITA (International Testing Agency) is investigating an incident related to a possible anti-doping rule violation by Rodion Bochkov.

"RWF, complying with the requirements of international anti-doping legislation, is ready to provide comprehensive assistance to anti-doping organisations in investigating the incident.

"We are waiting for a fair decision made by the competent authority, the CAS (Court of Arbitration for Sport) or the IWF panel.

"We consider it necessary to exclude any doubts and possible double interpretations, including in the context of the IWF election campaign.

"Commenting in detail on this case is prohibited by the IWF Anti-Doping Rules and the World Anti-Doping Code.

"Anti-doping efforts of the RWF in recent years have been highly appreciated by professionals around the world.

"The rights of Russian weightlifters have been fully restored, including for performances without restrictions at the international level."

Bochkov, 28, was targeted by the ITA, which carries out all anti-doping procedures for the IWF, after evidence was provided to it from Richard McLaren’s investigation into allegations of systemic doping in Russian sport some years ago.

Based on that evidence rather than a positive sample, the ITA charged Bochkov under Article 2.2 of the anti-doping rules, covering the use or attempted use of a prohibited substance.

The charge appears to relate to an alleged offence in 2012, when Bochkov won the European junior title and a year before he became junior world champion at 105 kilograms as a teenager.

An ITA statement said: "The Article 2.2 assertion is based on investigations conducted by the World Anti-Doping Agency’s Intelligence and Investigation Department (WADA I&I) and by Professor Richard McLaren into allegations of systemic doping practices in Russian sport as well as Moscow Laboratory Information Management System (LIMS) data retrieved by WADA I&I over time.

"In particular, these investigations uncovered LIMS data, as well as underlying analytical data pertaining to a sample provided by Mr Bochkov in 2012, and this evidence was provided by WADA I&I to the ITA in 2021 for further assessment.

"Accordingly, the ITA conducted further investigation and target testing, including the collection of a sample during an out-of-competition testing mission on 6 September 2021.

"The analysis of the sample revealed an Adverse Analytical Finding (AAF) for the prohibited steroid dehydrochloromethyl-testosterone metabolite (DHCMT).

"The athlete has been informed of the case and has been provisionally suspended until the resolution of the matter.

"He has the right to request the analysis of the B-sample.

"Given that the case is underway, there will be no further comments during the ongoing proceeding."

The ITA added a footnote that is a mystery to those who follow the science and disciplinary procedures in doping.

It stated: "For the sake of completeness, the reanalysis of the athlete’s sample collected in 2015 by the Russian Anti-Doping Agency (RUSADA) also returned an AAF for DHCMT.

"The Disciplinary Anti-Doping Committee of RUSADA decided that no violation was committed with respect to the positive finding.

"The ITA understands that the case is currently under appeal by both WADA and RUSADA at the Court of Arbitration for Sport."

It is unheard of in weightlifting for an athlete to test positive for Oral Turinabol and escape sanction because 'no violation was committed'.

Bochkov last competed in January 2020, at a Tokyo 2020 qualifying competition.

He finished fifth at the last IWF World Championships in 2019 and was one of Russia’s medal hopes for Tashkent in December.