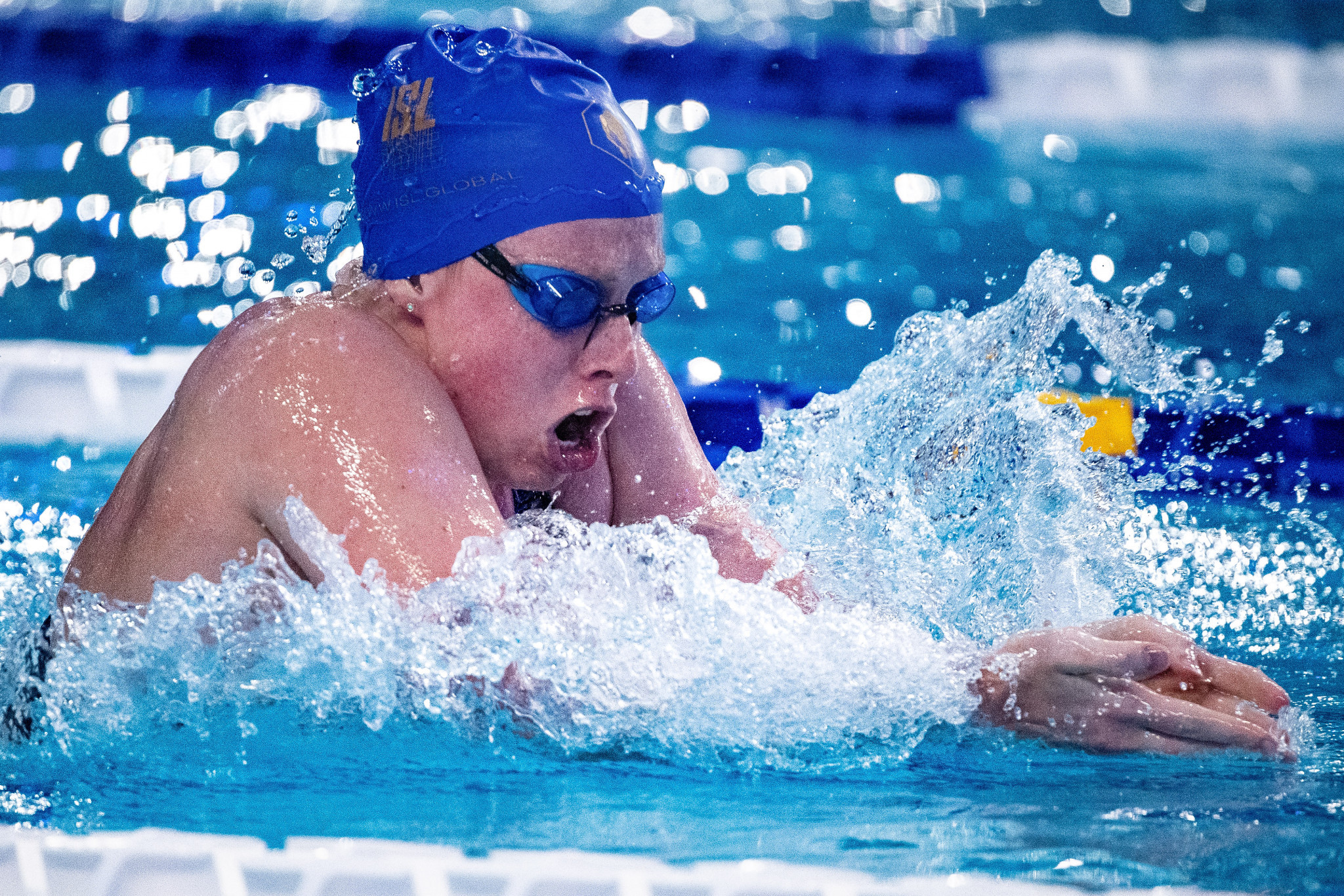 Cali Condors won the first playoff match of the International Swimming League (ISL) season in Eindhoven, leaving the defending champions in a good position from which to reach the final.

The Condors finished with 534.5 points at the Pieter van den Hoogenband Zwemstadion, edging out Energy Standard.

Energy Standard's Ilya Shymanovich was the match's Most Valuable Player (MVP), with 62.5 points.

Swede Sarah Sjöström, the 2019 season MVP, was second in the solo standings with 59.5 points and joined Shymanovich in that victorious mixed medley effort.

After six playoff matches, the top four teams will advance to the final.