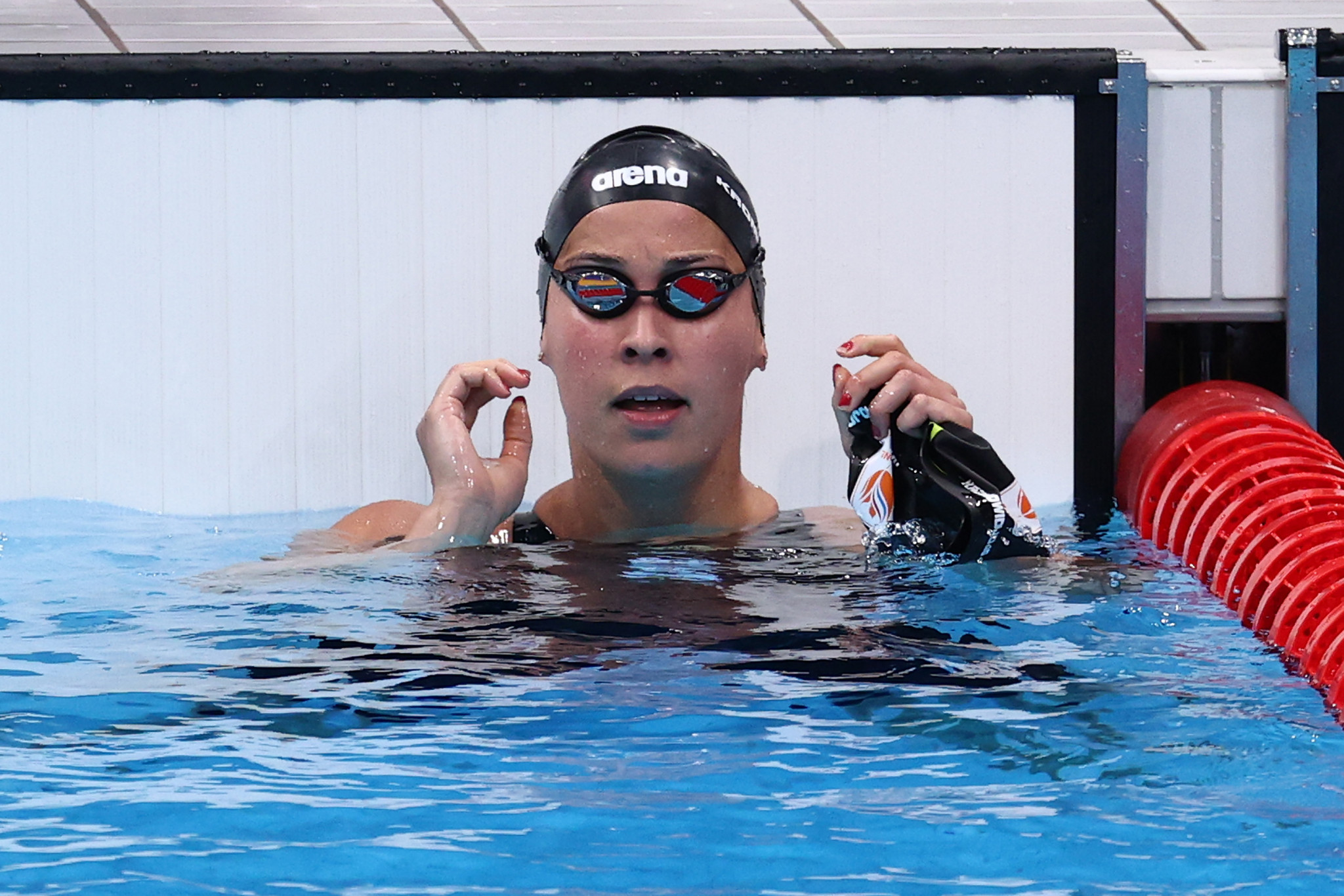 DC Trident and Iron have advanced to the International Swimming League (ISL) playoffs, following top-two finishes in the playin clash.

The team representing the capital of the United States amassed 506.0 points and Iron 497.0 at Naples' Piscina Felice Scandone.

The third-placed NY Breakers were more than 100 points back, on 388.5, and the lowly Tokyo Frog Kings an additional three behind.

Their seasons are now over.

But Budapest-aligned Iron, as well as Trident, go forward to next month's ISL playoffs in Eindhoven.

There have need been 11 matches completed this ISL season, finally resulting in two teams being eliminated.

Six playoff matches are now scheduled before the final, on January 7 and 8 next year at a venue not yet confirmed.