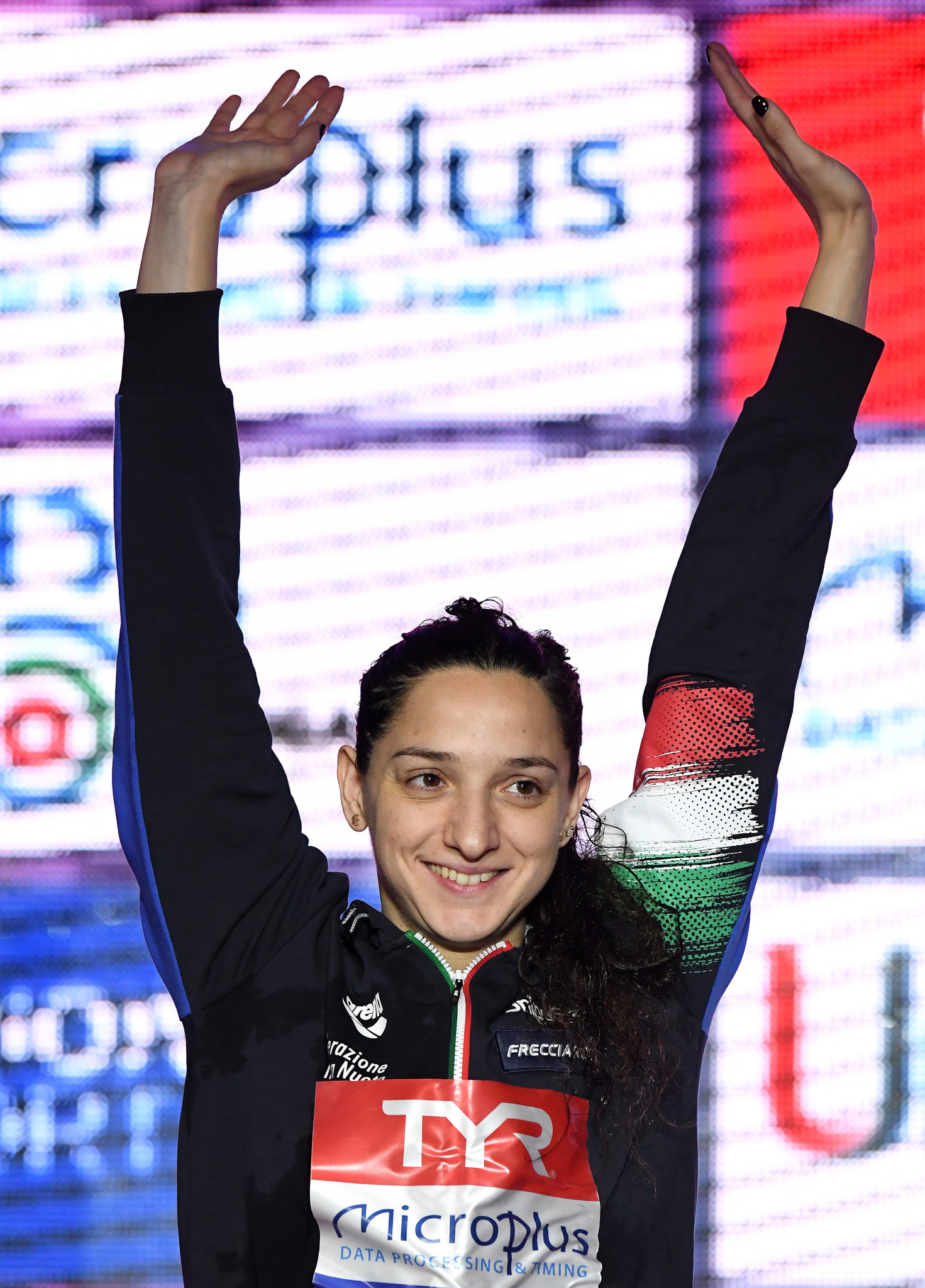 The Aqua Centurions claimed their first ever International Swimming League (ISL) match win after triumphing by 33 points in the season’s 10th match in Naples, Italy.

The Centurions joined Cali Condors, Energy Standard, London Roar, Toronto Titans and LA Current in the playoff stage of the competition thanks to the victory by 34 points, with a final total of 563.

Second place in the match went to Iron on 529 points, with Tokyo Frog Kings in third on 397 and New York Breakers finishing fourth with 272 points.

Elena Di Liddo proved the Centurions Most Valuable Player (MVP) with 39 points, with the Italian winning the first race of the match when she took the women’s 100 metres butterfly in 56.28sec.

Later on day one, she won the women’s 50m backstroke in 26.39, holding off Norway’s Ingeborg Loyning of Iron on the touch.

Japan’s Daiya Seto of the Tokyo Frog Kings was named the MVP of the meet amassing a total of 50 points.

Two places are still up for grabs in the end of season playoffs, due to be held in Eindhoven, The Netherlands, next month.

Iron, DC Trident, Tokyo Frog Kings and New York Breakers will compete for those in the wildcard match, which is set to take place on September 29 and 30.