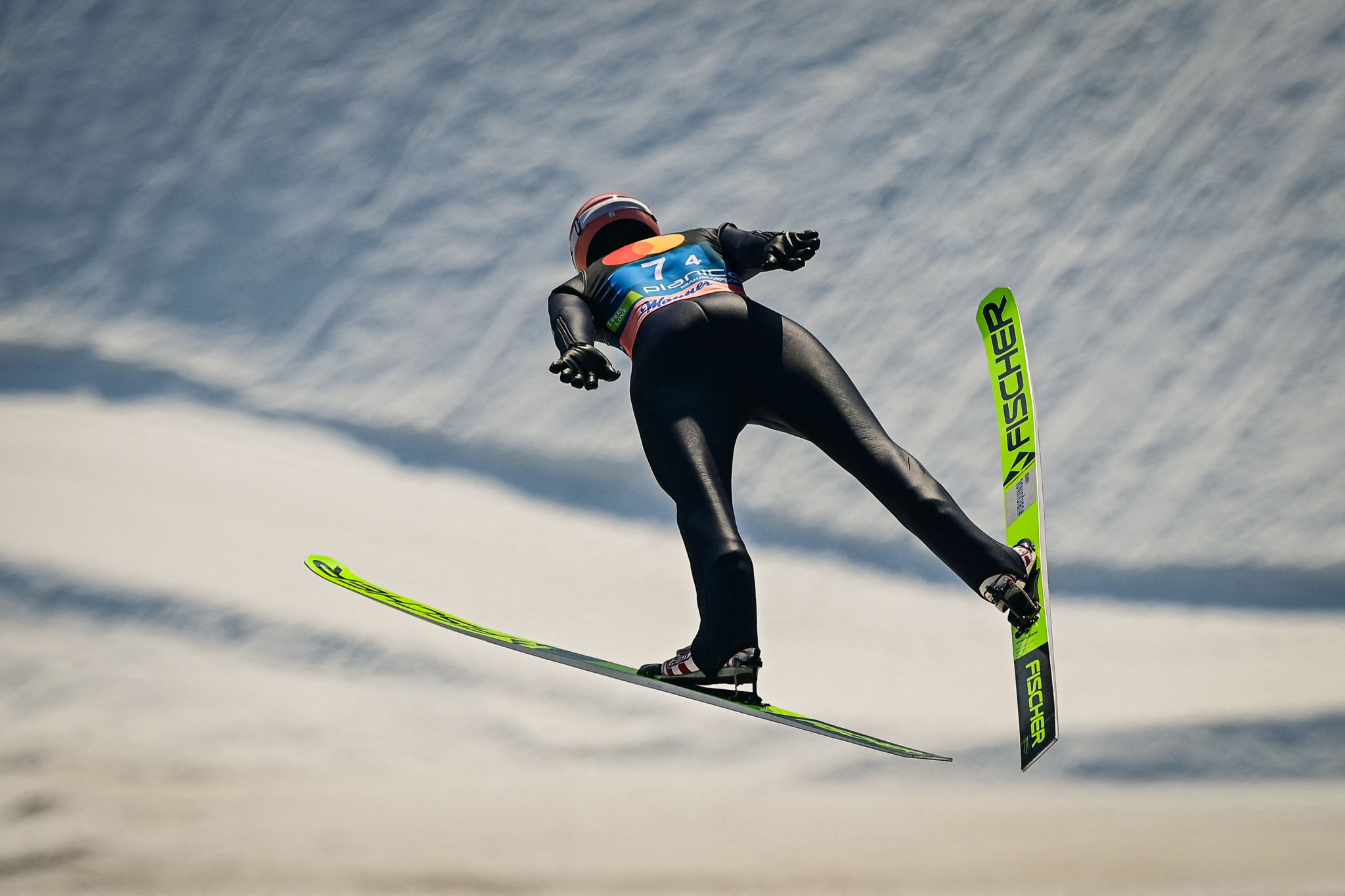 The German finished last season with back-to-back wins and completed his hat-trick the best part of eight months later.

Geiger's opening jump of 134.5 meres was the biggest of the day at the Russian venue, scoring 126.8 points.

Japan's Ryōyū Kobayashi was second, just as was the case at the last two World Cups of last season.

Naoki Nakamura from Japan was fourth, representing his first top-five finish at a World Cup.

A second World Cup leg is scheduled at the same venue tomorrow.