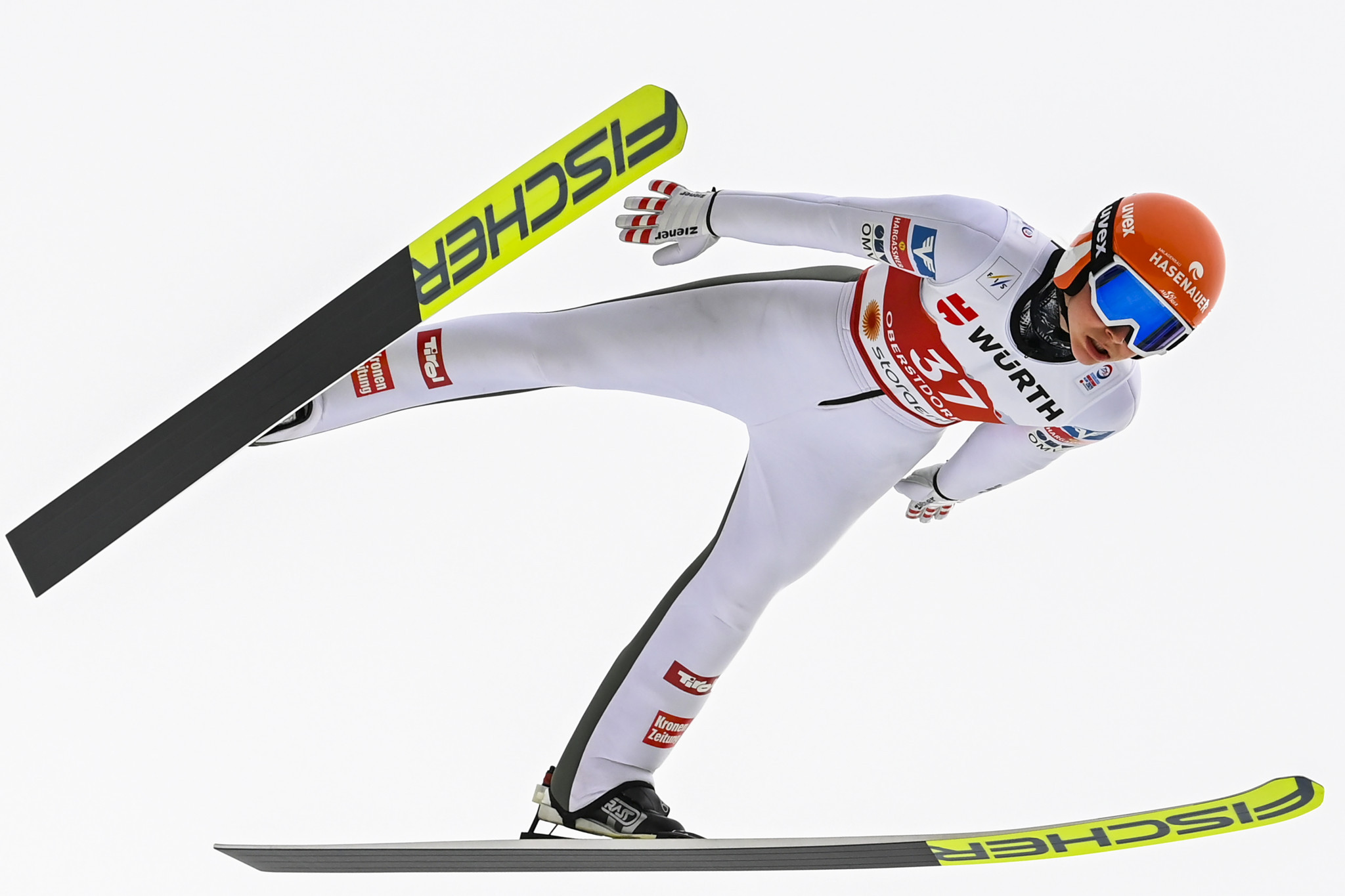 Austrian Marita Kramer picked up where she left off at the end of last season by opening her 2021-2022 campaign with her fifth consecutive International Ski Federation (FIS) Ski Jumping World Cup victory, having claimed gold today in the Russian city Nizhny Tagil.

It was also Kramer's fifth-straight win in Russia, with Nizhny Tagil and Chaykovsky holding double headers at the end of the 2020-2021 season.

The Austrian was absolutely dominant in the women's event, scoring 253.5 points, far ahead of her closest challenger, individual normal hill world champion Ema Klinec of Slovenia, who scored 211.8.

Daniela Iraschko-Stolz joined her team mate Kramer on the podium, holding on to the bronze by half a point with 207.4.

Another Slovenian was fourth - Urša Bogataj - who finished on 206.9, and Germany's Katharina Althaus was two more points back in fifth.

Bogataj's compatriot Nika Križnar, who is the defending World Cup champion, could only place eighth, while Sara Takanashi of Japan was sixth and Austrian Lisa Eder placed seventh.

Križnar, Takanashi and Kramer were separated by just 11 points at the end of last season - with 100 points handed out for a win and 26 for a tenth-place finish.

It is the second leg in Nizhny Tagil tomorrow, with Kramer looking to extend her streak to six wins.