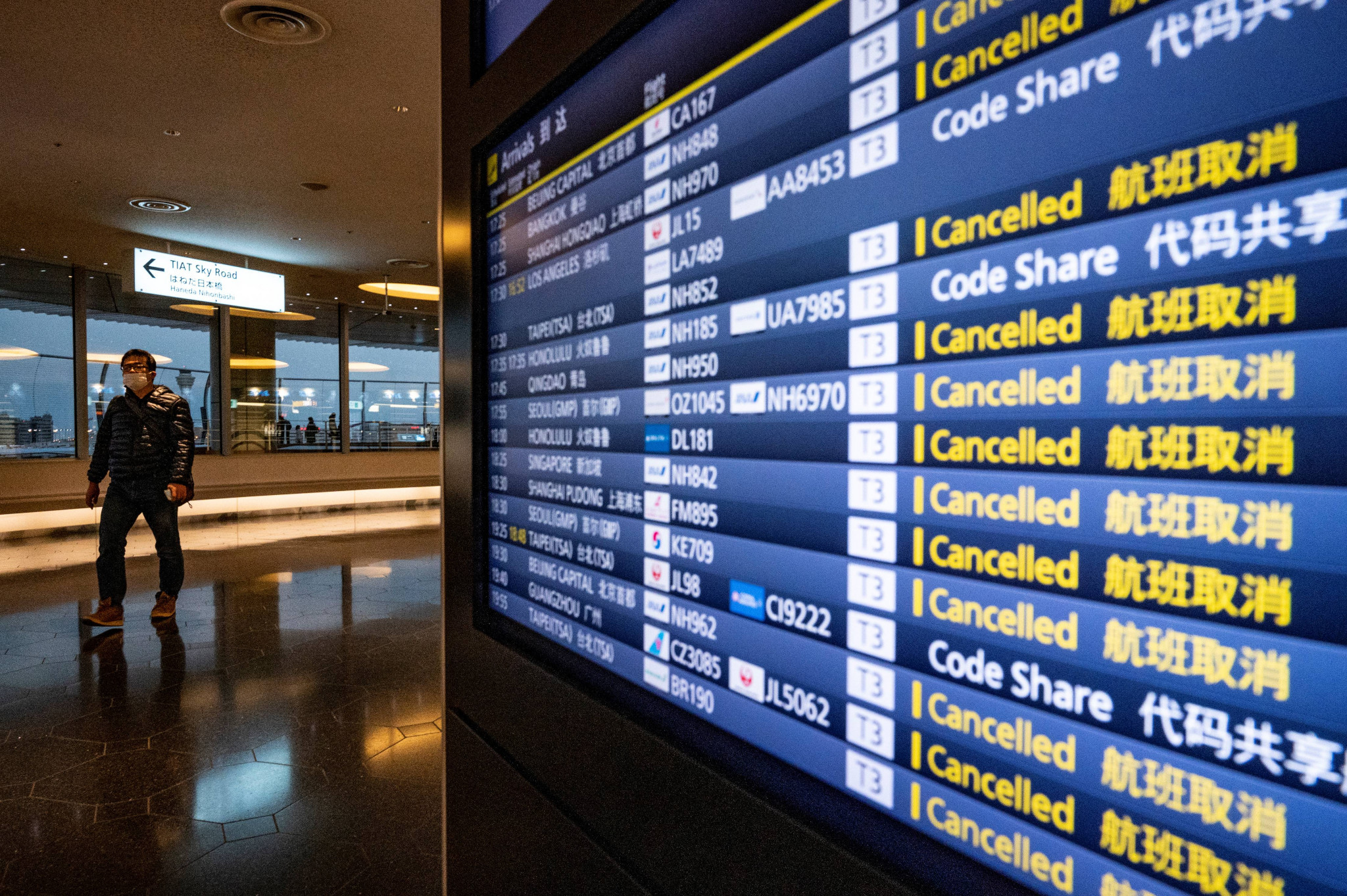 The International Weightlifting Federation (IWF) World Championships, due to start on Tuesday (December 7), look sure to be cancelled because of coronavrius-related travel restrictions imposed today by the host nation, Uzbekistan.

Visitors from nine African countries and Hong Kong were barred from flying into Uzbekistan under new controls announced by the Government because of fears over the Omicron variant of the virus.

All inbound, outbound and transit flights featuring those nations will be cancelled as of Friday (December 3).

More importantly, from the IWF’s perspective, citizens from another 10 nations will not be able to take part in the World Championships because they have to undergo a 10-day quarantine on arrival in Uzbekistan.

These nations include Britain, Australia and Italy, who have collectively entered 22 athletes.

The total number of registered athletes who cannot compete, including eight from China, which withdrew before the new restrictions were announced, is more than 60 and that number is expected to grow in the coming days.

Another major problem for the IWF is the depleted number of technical officials who will be able to travel.

Without them, the competition, due to run from December 7 to 17, will be all but impossible to organise.

The IWF is monitoring the situation, and is expected to announce cancellation tomorrow after consulting with officials in Tashkent, the capital city and host venue for the World Championships.

It is not just the World Championships that will be affected by today’s news, which was announced by Uzbekistan’s Health Ministry.

Three members of the IWF Athletes' Commission, with full voting rights, were due to be elected in Tashkent by the athletes competing in the World Championships.

Elections scheduled for December 20 and 21 had already been postponed indefinitely, but a general IWF Congress was still due to take place in person and online.

That event could now become online-only.

For practical reasons after the sporting calendar had already been blighted by the COVID-19 pandemic, the Commonwealth Championships, the main qualifying event for next year’s Commonwealth Games in Birmingham, were planned to coincide with the World Championships.

Today’s news means that the British nations, Australia, South Africa, Botswana and Lesotho will not now be able to compete.

The Commonwealth Championships cannot go ahead without them.

This will be especially bad news for Eileen Cikamatana, the outstanding young Australian who was favourite to become world champion at 81 kilograms in Tashkent, and Emily Campbell, the Olympic super-heavyweight silver medallist who had a very good chance of becoming Britain's first female world champion.

Another important date is December 18, the day after the competition was due to end, when the European Weightlifting Federation (EWF) is due to elect a new President.

That vote will be taken online and will not be affected by travel restrictions.

The IWF's only hope of salvaging the World Championships lies with the Uzbekistan authorities granting an exemption to anybody flying in for the event - but even then many nations might feel unable or unwilling to travel.