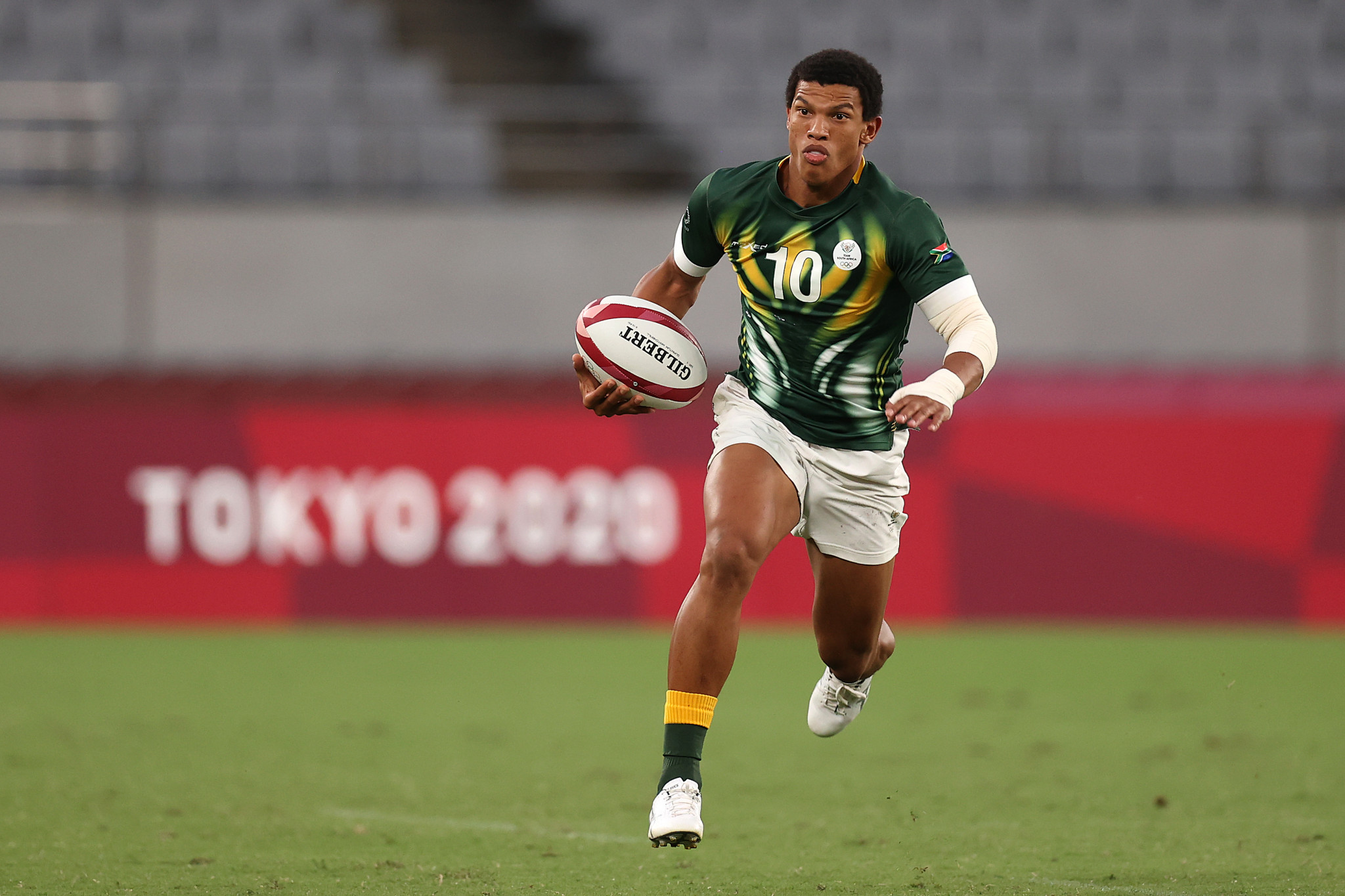 South Africa are aiming for their fourth successive HSBC World Rugby Sevens Series triumph as the season continues with its second-straight event in Dubai.

The African country has won the last three outings dating back to last season, including last weekend's season opener in Dubai.

They will lead Pool A against Britain, Ireland and Japan.

The event will see the return of fans, which the US' USA’s Stephen Tomasin is excited about.

"Last weekend was a great start to the season for us," said Tomasin.

"We showed that we can take lessons learned from one day and apply them to the next.

"From here, we have to show consistency and improvement in slight aspects of how we play.

In the women's competition, Australia will be hoping to follow up their victory last weekend.

Three of the top-four-placed teams at the Olympics will compete - France, who won silver, bronze medallists Fiji and fourth-placed Britain - although Olympic champions New Zealand will not compete in the men's or women's competitions due to being unable to travel.

The Samoan men's team are also absent due to COVID-19-enforced travel restrictions.