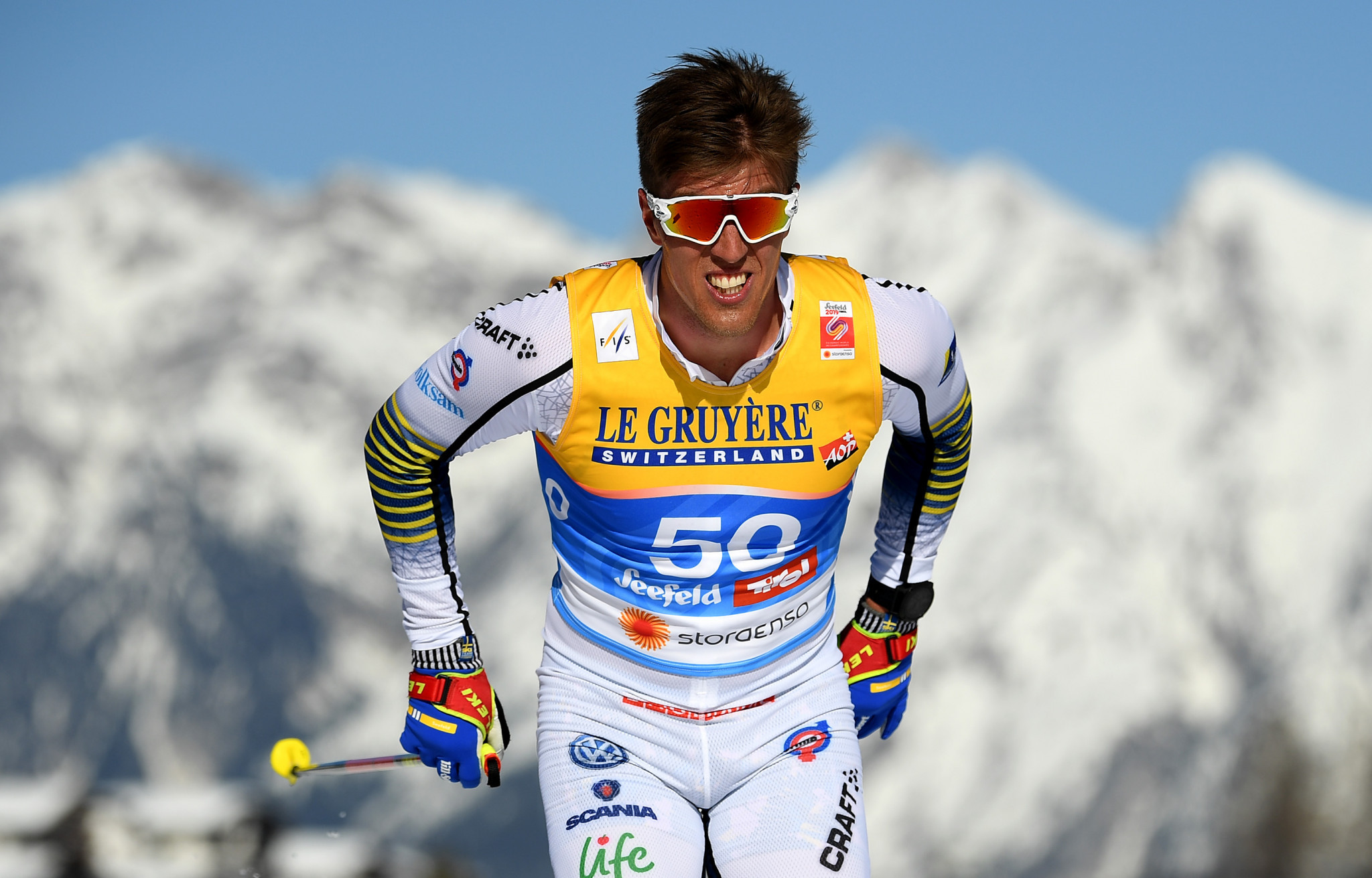 Sweden has finalised its men's and women's cross-country skiing teams for the Beijing 2022 Winter Olympics, adding Calle Halfvarsson and Olympic champion Charlotte Kalla to their rosters for the Games.

Halfvarsson is the top-ranked Swedish skier after having a strong Tour de Ski campaign and now joins Jens Burman, Leo Johansson and William Poromaa on the men's distance squad, who are all to compete in classic, freestyle and skiathlon events as well as the 4x10-kilometre relay.

"I came to the tour to do some races that are enough for an Olympic venue and I think I have done that now," said Halfvarsson to SVT Sport.

"To go from where I was before the tour to being here in a top ten position, I'm quite happy with that."