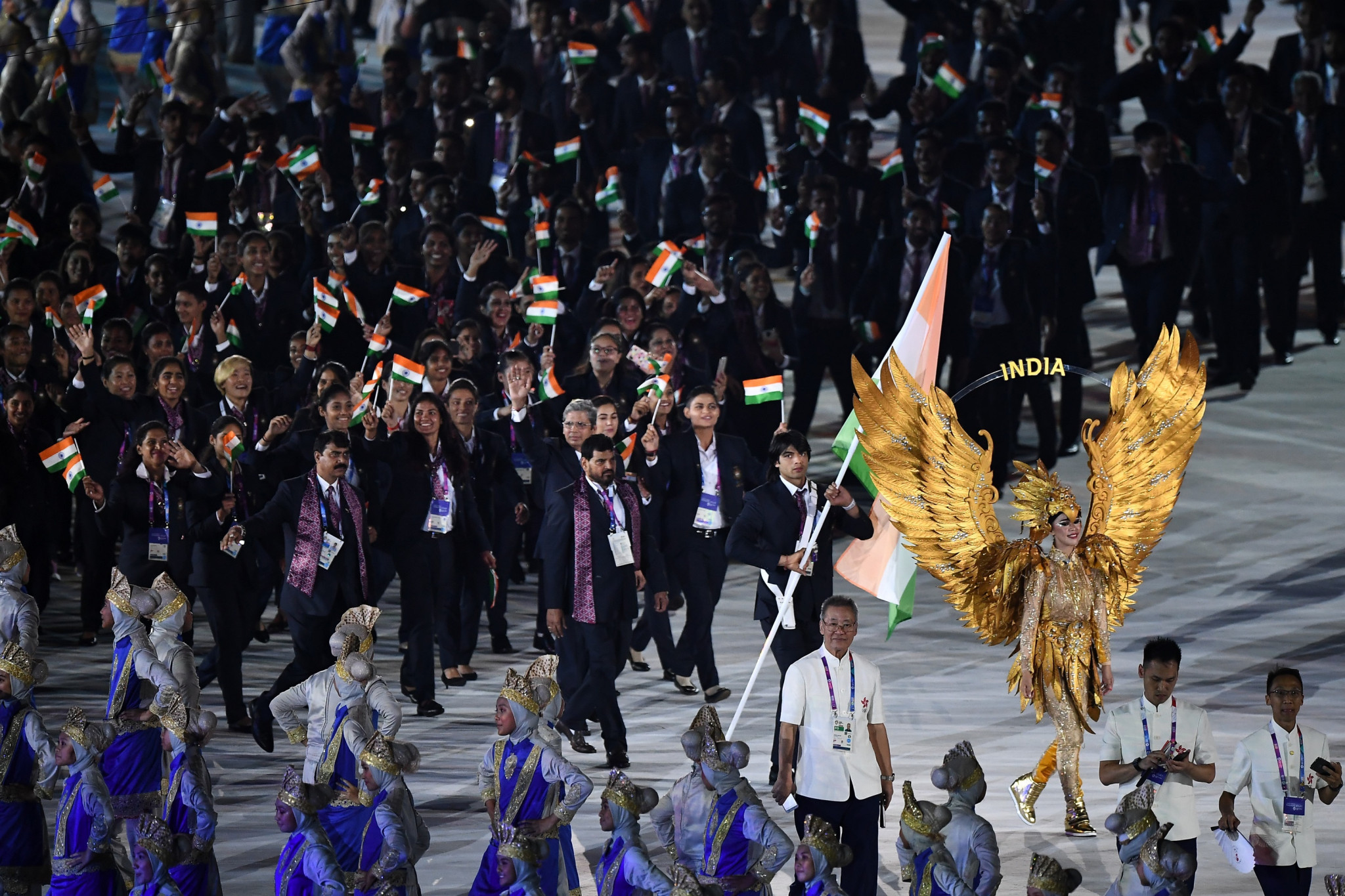 Bajwa, head of the Wushu Association of India, has been selected by IOA President Narinder Batra to lead the nation’s delegation at the Games, scheduled to be held in the Chinese city from September 10 to 25.

Bajwa will be hoping to build on India’s proud record at the Asian Games, having finished in the medals table top 10 in 16 of its 17 appearances.

India achieved its biggest-ever medal haul at Jakarta-Palembang 2018 with 70 - 16 golds, 23 silvers and 31 bronzes - to rank eighth in the standings.

There was disappointment in kabaddi, though, where India missed out on gold in both the men’s and women’s competitions for the first time.

A total of 67 training centres were recently closed in India because of the COVID-19 pandemic, but national camps for athletes preparing for the Asian Games and the Birmingham 2022 Commonwealth Games are expected to remain open.