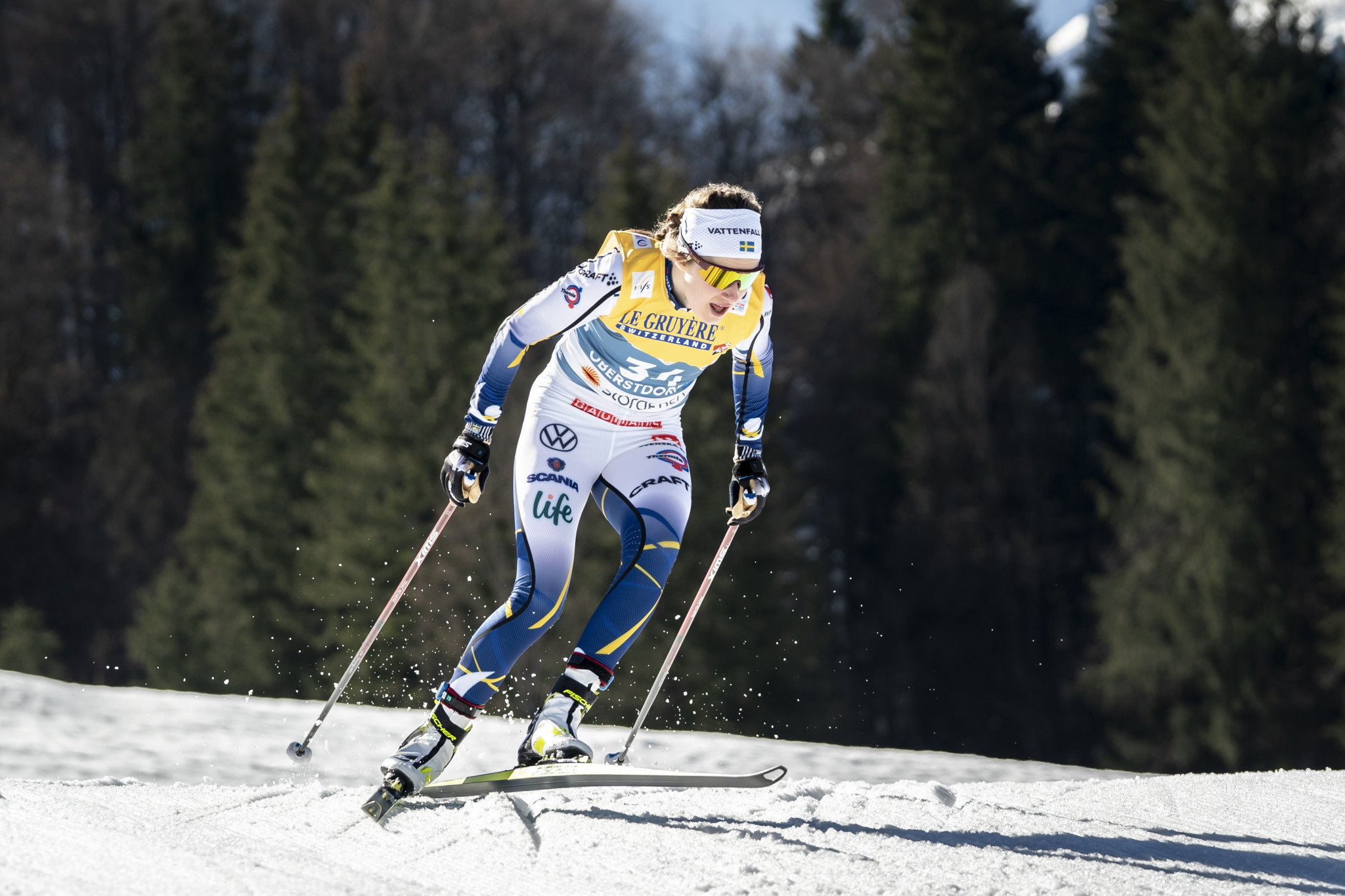 The Swedish cross-country skiing team have been forced to relocate a pre-Winter Olympic Games high-altitude training camp due to COVID-19 concerns.

Plans were in place for the team, preparing for Beijing 2022, to travel to the Alpine resort of Seiser Alm, located in Italy’s South Tyrol province.

However, the camp has now been moved around 170 kilometres west to Livigno in the Italian Alps, situated close to the border of Switzerland.

The Swedish Ski Association said the decision was taken after it was informed of a "high spread of infection in the originally planned area".

"In these times, a good organisation must be able to be flexible and, in this case, thanks to quick and careful work, we were able to find an even better alternative than the one we first chose for our Olympic camp.

"We also bring our own chefs with us, which means that we can create safe meals.

"Now the last pieces of the puzzle are in place before the start of the camp.

"A pre-camp where there is now a chance for the last small adjustments and preparations for the Olympics in Beijing.

"Livigno is a fantastic training paradise at the same height as Zhangjiakou where the Olympic competitions take place.

"We will be able to get optimal training on the tracks around Livigno."

COVID-19 cases are on the rise in Italy, with more than 180,000 new infections recorded yesterday as the Omicron variant continues to spread through Europe.

A first case of the variant, which is highly transmissible, was reported in Beijing yesterday.

A total of 17 athletes are set to form the Swedish team at the training camp in Livigno - eight men and nine women.

The team features Olympic champion Charlotte Kalla and Ebba Andersson, who is second in the overall International Ski Federation Cross-Country World Cup standings, as well as Frida Karlsson and Maja Dahlqvist who lead the respective distance and sprint disciplines this season.

Only Norway has won more Olympic medals than Sweden in cross-country skiing.

Sweden has registered 31 golds, 25 silvers and 24 bronzes, with Kalla and Stina Nilsson claiming titles at Pyeongchang 2018.