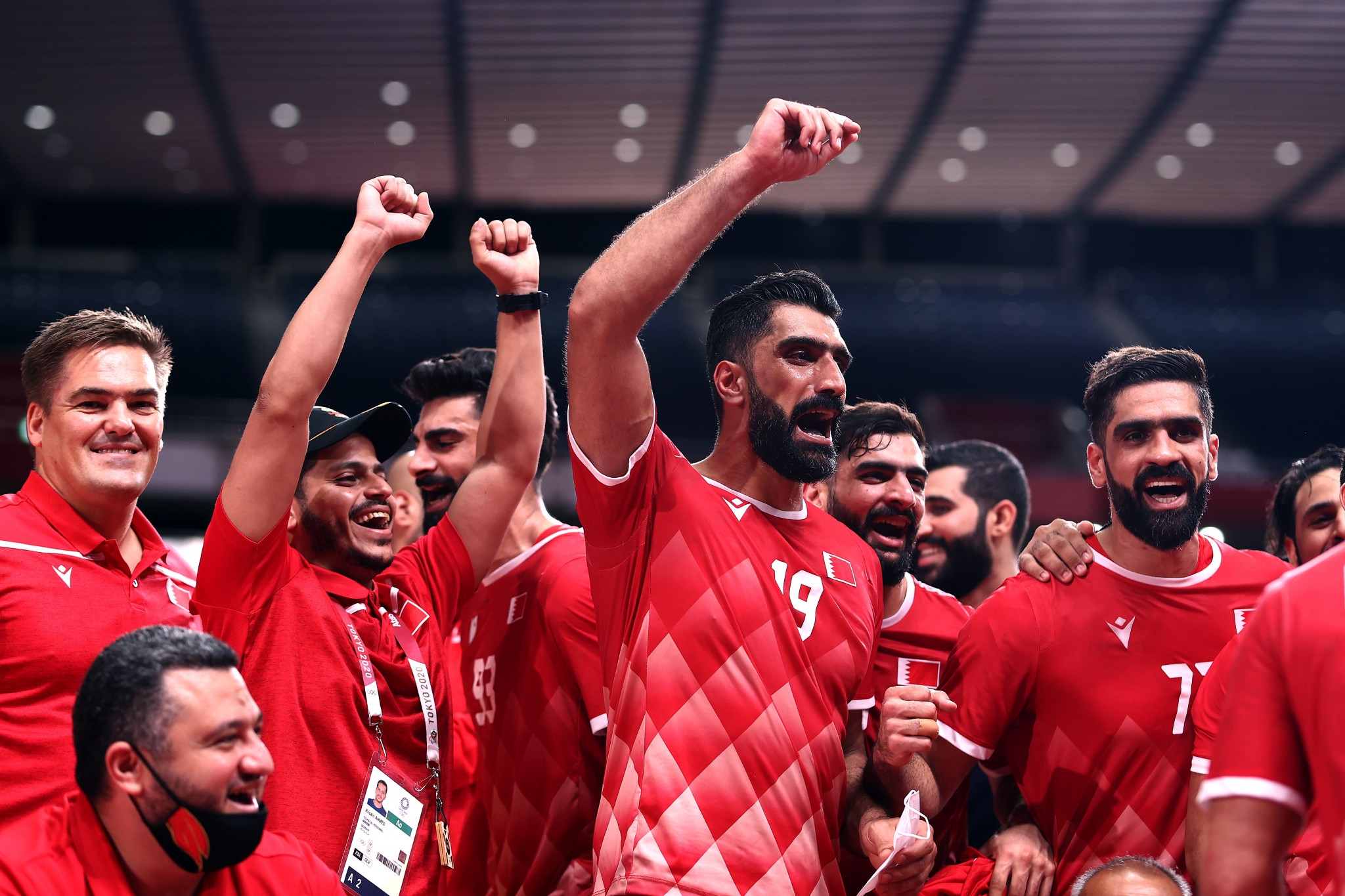 Bahrain and Iran booked their spots in the semi-finals of the Asian Men's Handball Championship in Dammam with narrow victories in Group II.

Only a single goal separated Iran from Kuwait in their match, with the score ending 27-26 at the Ministry of Sports Hall.

It follows on from Iran's 28-25 victory over Iraq two days ago, making it two victories from two.

Bahrain have the same record after beating Iraq 34-31 today, holding a three-goal lead into half-time and maintaining through the second-half.

They sit top of the group on goal difference, but the sides are due to play each other on Wednesday (January 26) for the top spot.

In Group I, defending champions Qatar handed Uzbekistan a heavy defeat, with the match finishing 46-15.

Hosts Saudi Arabia won by five in the other match, beating South Korea 27-22 in a decisive match that could determine the semi-finalists.

Qatar are set to play South Korea on Wednesday, with a win being enough to top the group.

If Saudi Arabia beat Uzbekistan, they will will qualify for the final four too.