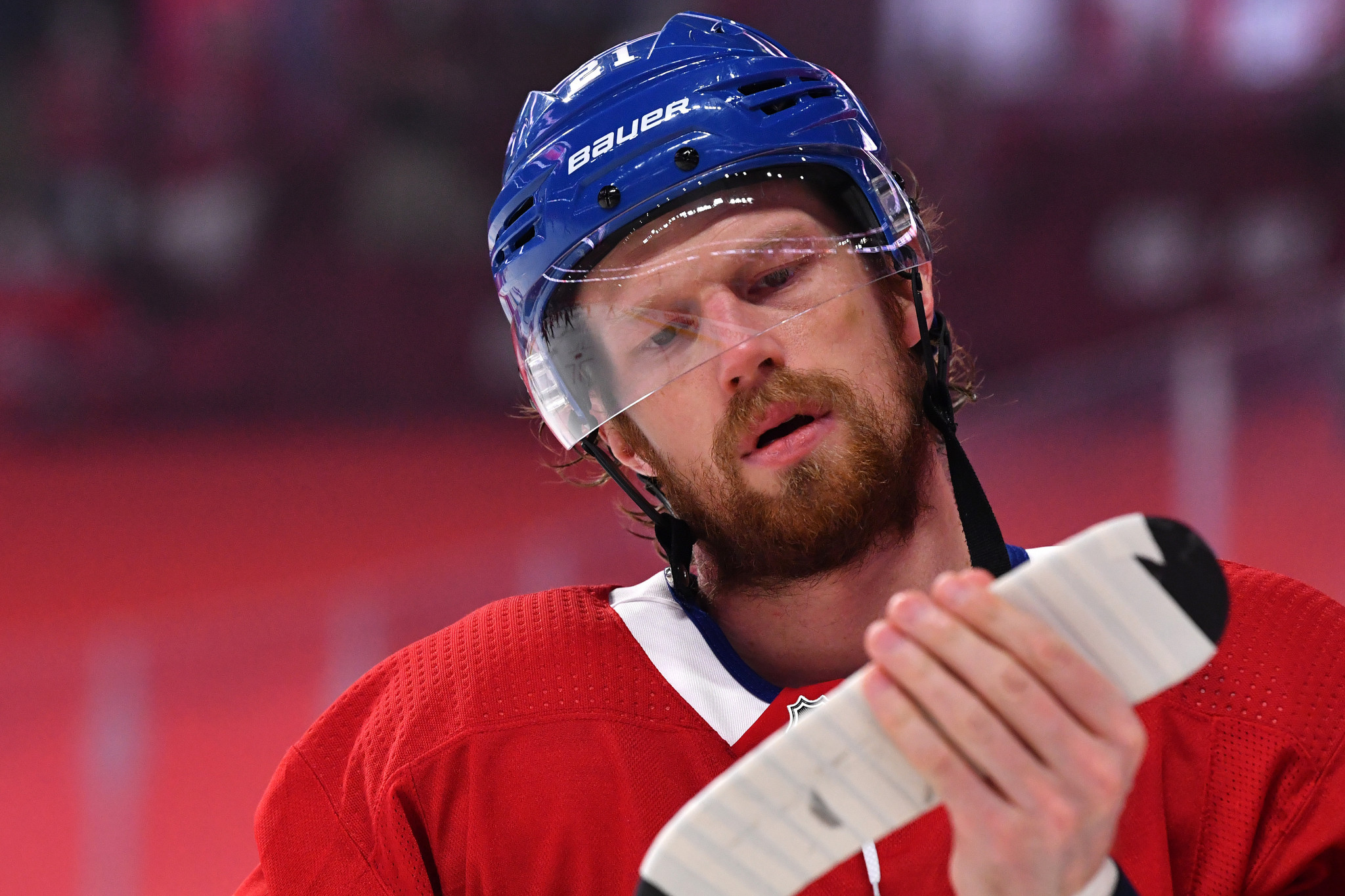 Hockey Canada has been forced to look outside the NHL for the second successive Winter Olympics, with COVID-19 concerns having led to the world's top ice hockey competition opting not to compete.

The Canadian team will benefit from the experience of four Olympic medallists, with Staal having been a member of the gold medal winning squad at Vancouver 2010.

The trio were part of Canada’s bronze medal winning team at Pyeongchang 2018.

"I have so many fond memories of competing at the 2010 Olympics in Vancouver and winning a gold medal on home ice, and I am honoured to once again be nominated for the 2022 Games in Beijing," Staal, currently unsigned for the current NHL season, having represented four teams previously in the League, said.

"The Olympics are the pinnacle of sport, and I know our entire team is grateful for the opportunity to compete for a gold medal in Beijing and be a part of Team Canada."

From the local rink to the world stage.

The future of Canadian hockey does the honours, unveiling the 25 members of 🇨🇦's Men's Olympic Team.@TeamCanada | #Beijing2022 pic.twitter.com/DH8w3rUouF

Power and McTavish are among the young talents selected to the team, having been members of Canada’s squad for the 2022 World Junior Ice Hockey Championships, which were cancelled earlier this month.

Power was selected by the Buffalo Sabres as the first pick in the 2021 NHL draft.

The squad features a mix of players from the NHL’s development league, the American Hockey League, Russia's Kontinental Hockey League and university teams.

"We are proud to unveil the 25 players that have been nominated to represent Team Canada in Beijing," said Tom Renney, Hockey Canada, chief executive.

"We know these athletes will represent our country with a tremendous amount of pride as they compete for an Olympic gold medal.

"Hockey Canada wishes to extend its congratulations to the players and their families on their nomination to the Canadian Olympic Team.

"We know Canadians across the country and around the world will join us in cheering on the team at Beijing 2022.”

The squad has begun an eight-day training camp in Davos, is due to end with a pre-tournament match against Switzerland on February 1.

The delegation will then travel to Beijing, where they will play a pre-tournament match against the United States on February 7 at the National Indoor Stadium in the Chinese capital.

Canada, the nine-time Olympic champions, will face the US, Germany and hosts China in Group A of the men’s tournament.

Canada will hope to win gold for the third time in four Winter Olympics, following triumphs at Vancouver 2010 and Sochi 2014.