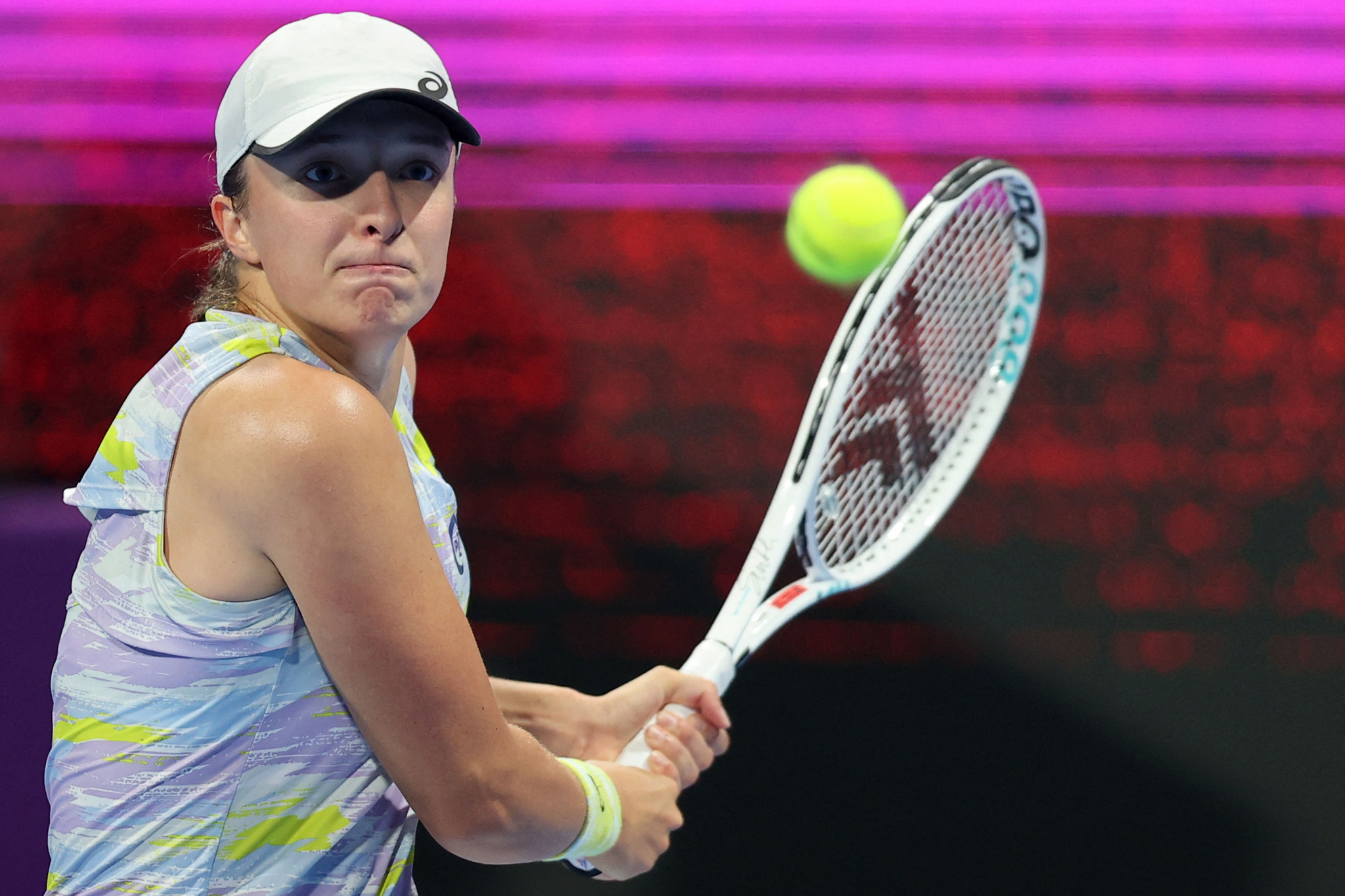 Medical technology company Hologic has partnered with the Women's Tennis Association (WTA) as its global title sponsor in a deal which aims to achieve significant progress in gender equality.

The deal is the largest global sponsorship in WTA history.

As developer, manufacturer and supplier of diagnostics and surgical devices, Hologic focuses on improving women's health and reducing inequalities within healthcare.

"We are proud to stand with the WTA in its commitment to the highest integrity and values," said Hologic chair, President and chief executive Steve MacMillan.

"Ultimately, our partnership allows us to jointly raise the profile of women even higher and to share the importance of early detection and treatment with women across the world."

Both Hologic and WTA share a common mission of empowering and innovating the healthcare and sports industry for women.

"From the start, we knew Hologic was the right partner," said WTA President Micky Lawler.

"As we embark on a new era of women breaking barriers and understanding how imperative our health is to reach our full potential, Hologic joins the WTA family at a pivotal time.

"Reflecting on the passion we both share for women’s equality around the world, I look forward to the meaningful change this partnership will spark for our athletes, sport, and fans."

This sponsorship deal will be crucial for the WTA as it is expected to experience a heavy financial impact this year after suspending all tournaments in China.

The suspension was a response to the concerns over the welfare of China’s most-popular tennis player, Peng Shuai, who has been censored after making accusations of sexual assault against Zhang Gaoli, a former senior vice-premier and high-ranking member of the ruling Chinese Communist Party.

Last year, the WTA chairman and chief executive Steve Simon stated that the organisation will not ask athletes to compete in China, while Peng has been coerced to deny her allegations.

Hologic will provide net signage at all WTA tournaments and virtual advertising at WTA 1000 and 500 events.