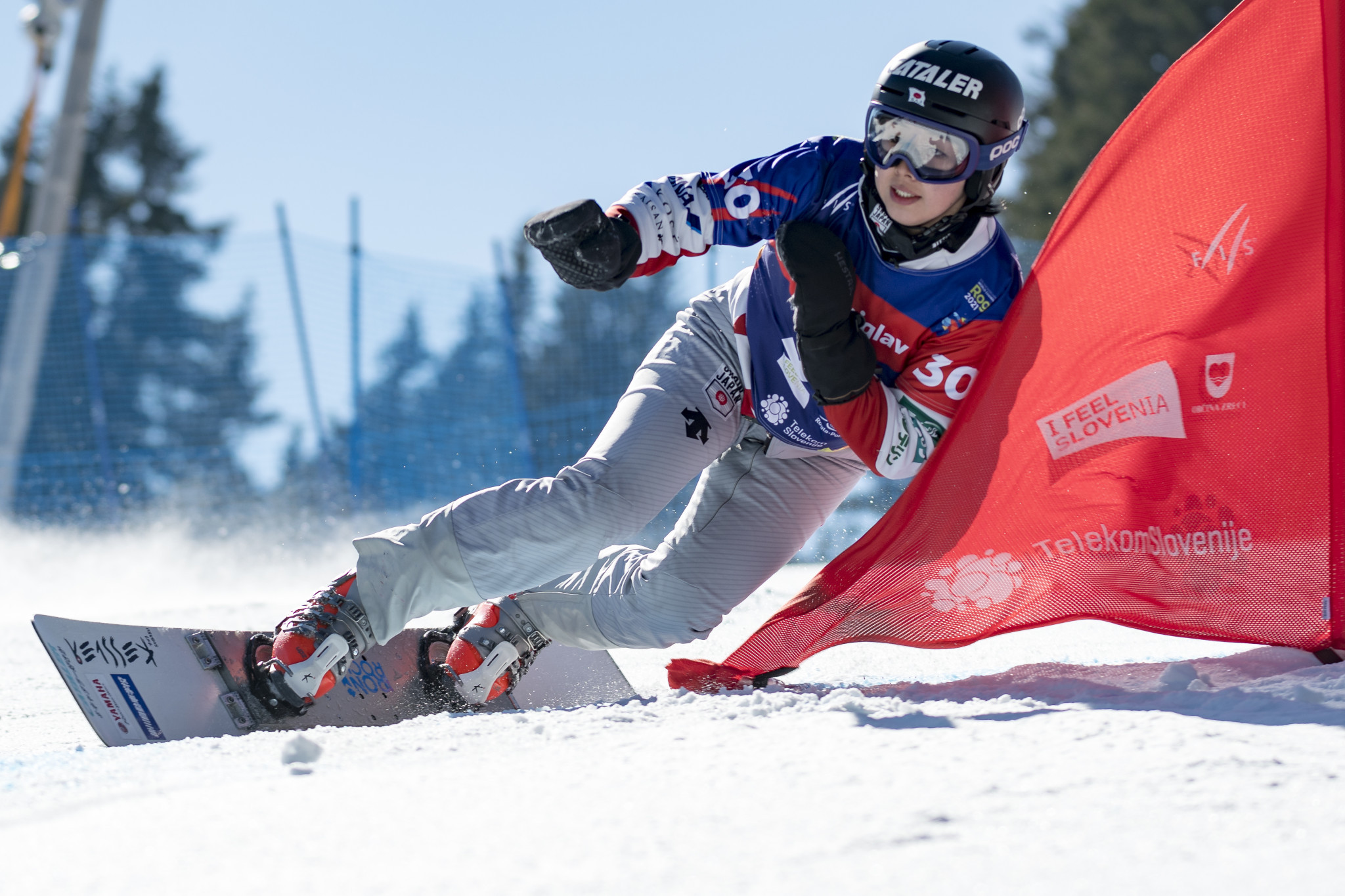 The Beijing 2022 Olympian outpaced Seo-hee Jang of South Korea in the final to earn the women's title.

Max Kühnhauser of Germany took the silver medal as the beaten finalist.

The results see Japan lead in the Marc Hodler Trophy race as they now sit on 92 points.

The United States, Germany and Switzerland are in a close fight for the podium places with 57, 53 and 51 points, respectively.

The standings also take into account results from Leysin and Veysonnaz in Switzerland, where other International Ski Federation Junior World Championship have or are being held.

The competition continues tomorrow in Lombardy with the men's and women's parallel slalom, before the parallel team discipline concludes the event on Saturday (April 2).