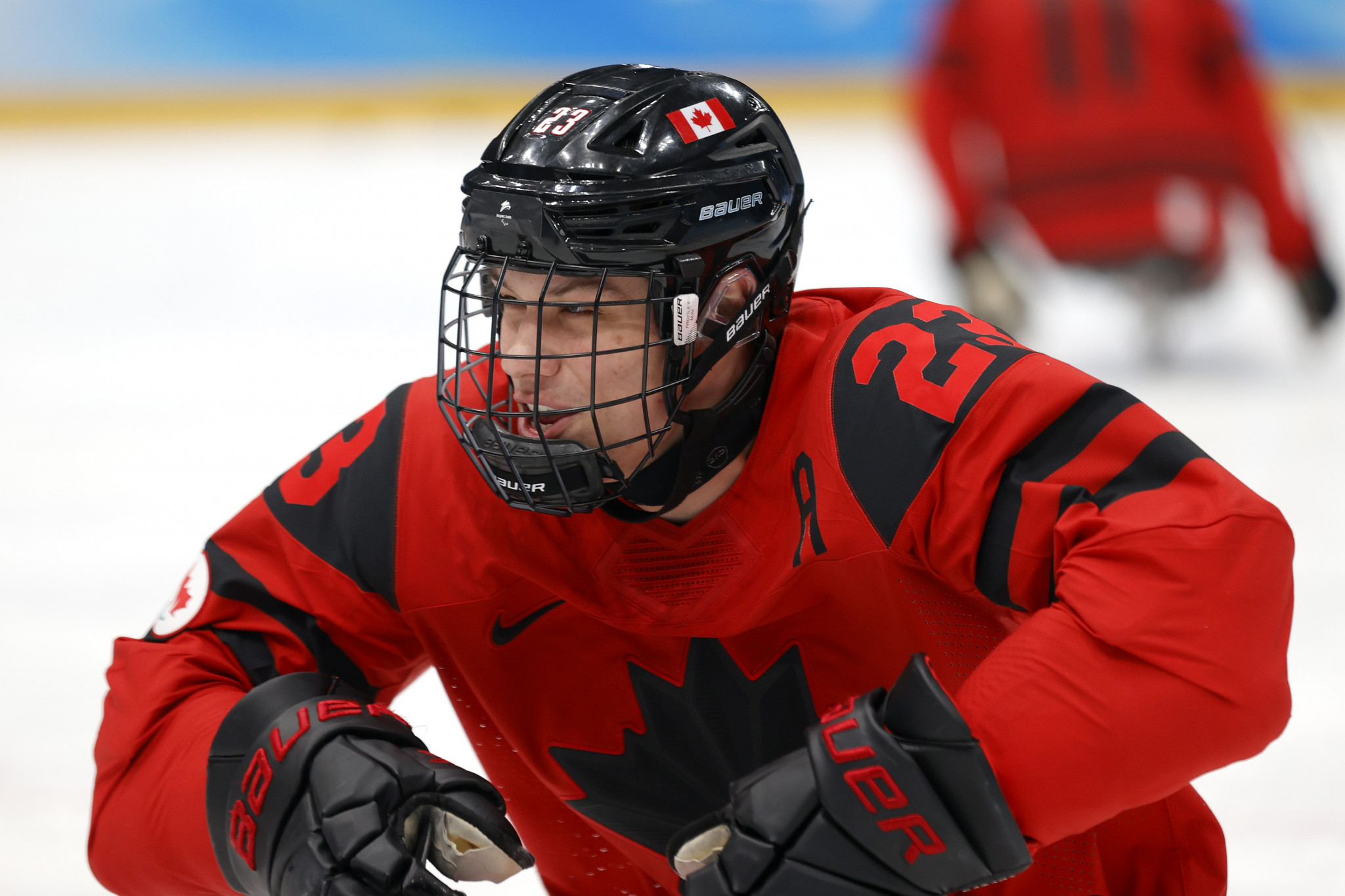 Hickey was a member of the Canadian team that went down to the United States 5-0 in the gold medal match in Beijing in March.

The 24-year-old said that the reception from Government officials in Canada and the support in Beijing means a lot to him.

Hickey medalled at the Paralympic before when he claimed silver in Para ice hockey in 2018 at Pyeongchang.

Minister @JohnAbbottnl was pleased to join @PremierofNL & Minister @SarahlStoodley in celebrations to congratulate Liam Hickey on winning a silver medal with Team Canada in para ice hockey at the 2022 Paralympic Winter Games in Beijing. NL is so proud of you @lhickey23!! #GovNL pic.twitter.com/9E8s4zr1mx

At the Rio 2016 Summer Paralympics, Hickey bagged another silver in wheelchair basketball.

Premier of Newfoundland and Labrador Andrew Furey said that Hickey’s medal was an an inspiration for all athletes across the province.

"Newfoundland and Labrador is so incredibly proud," Furey said.