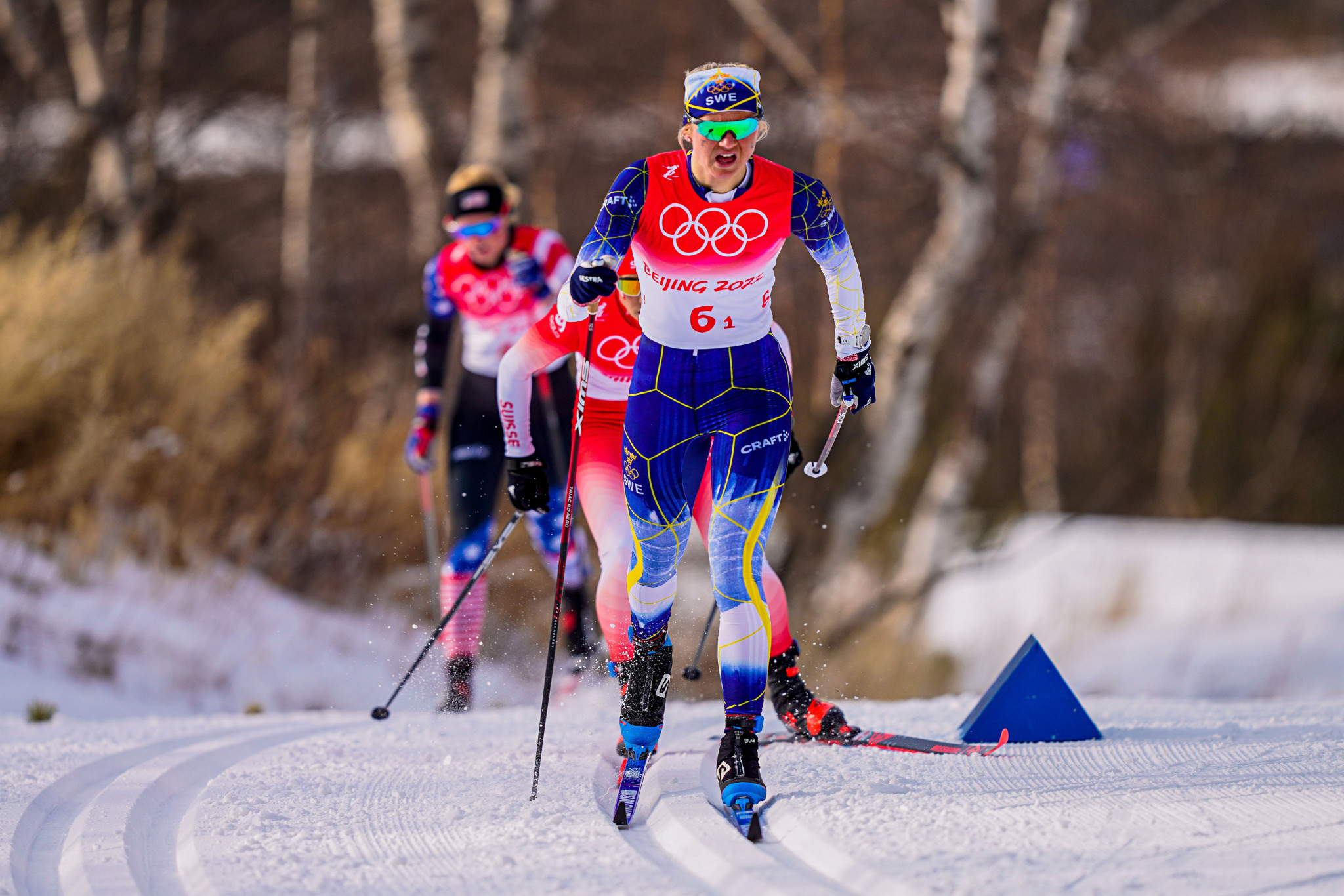 Swedish cross-country stars Frida Karlsson and Maja Dahlqvist have decided to leave the national team in a bid to spend more time at home.

According to reports in Sweden, the two Olympic medallists failed to sign new agreements with the Swedish Ski Association for the 2022-2023 season following failed negotiations.

Lars Öberg, cross-country manager for the Swedish Ski Association, said the organisation had reduced the number of camps to "create flexibility" for athletes but Karlsson and Dahlqvist opted to pull out of the team.

"The success on the women's side in particular is these common camps where the best compete against each other," said Öberg, as reported by SVT.

"For the majority, it has suited, then it is sad that it does not suit Maja and Frida.

"But we respect that and there are no hard feelings on our part."

The decision of Karlsson and Dahlqvist comes two weeks after Linn Svahn confirmed that she would also leave the national team.

Despite the move, the trio are expected to be available to represent Sweden when the season is scheduled to start in November, but will prepare themselves.

"Our goal is for the best in Sweden to be part of the national team," added Öberg.

"But the best riders have been outside before, most recently Charlotte Kalla who was outside the national team for several years.

"But we will look at the dialogue going forward, we of course want the best to be part of the national team.

"But it is an individual sport and it must be respected."

Dahlqvist left the Beijing 2022 Winter Olympics with three medals, including silvers in the individual sprint and team sprint as well as 4x5 kilometres relay bronze.

Karlsson was also part of the bronze medal-winning 4x5km relay team at Beijing 2022 and is a six-time world medallist.

"I am not ready to give away the days required when going to camp," said the 22-year-old, per SVT.

"I think the best thing for me is to be able to maintain the continuity that I have with my team all year round."

Her mother, Mia Karlsson, revealed that the duo may link up with the German team but insisted they were "not enemies with their ski buddies".

"Now they are completely free to make their own arrangement that suits them," Mia Karlsson told SVT.

"But they probably have not had time to make a plan because on Monday morning they had the ambition to be part of the Swedish national team."