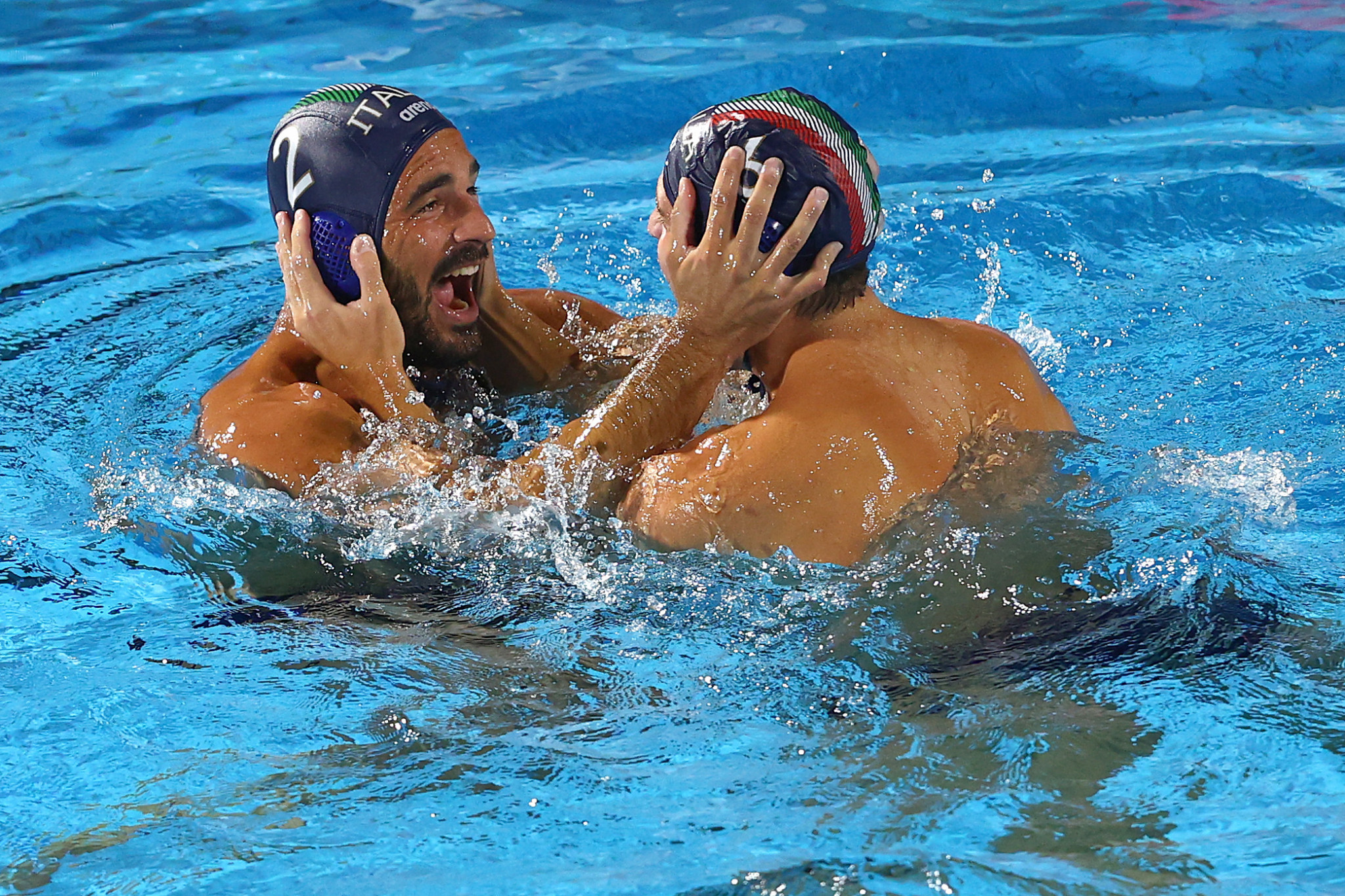 The Italians, runners-up at the FINA World Championships earlier this month, trailed 2-1 after the first quarter of the super final gold medal match at the Piscine de la Kibitzenau, but levelled the scores at 4-4 at half-time.

A blistering third quarter proved decisive, as Italy found the net six times and conceded only once to take firm control of the contest.

The US took the fourth quarter 4-3, but could not overturn the sizeable deficit, and Italy secured a 13-9 victory and their first FINA Men's Water Polo World League crown.

For the Americans, they had to settle for silver for the second consecutive edition of the tournament, having lost to Montenegro in last year's decider.

World champions Spain recovered from their defeat to Italy in yesterday's semi-final by beating hosts France 11-8 in the match for bronze.

The teams shared six goals in the first quarter, before Spain took a narrow 5-4 lead at half-time.

They extended their advantage to 9-6 after three quarters of the match, and then closed out an 11-8 victory.