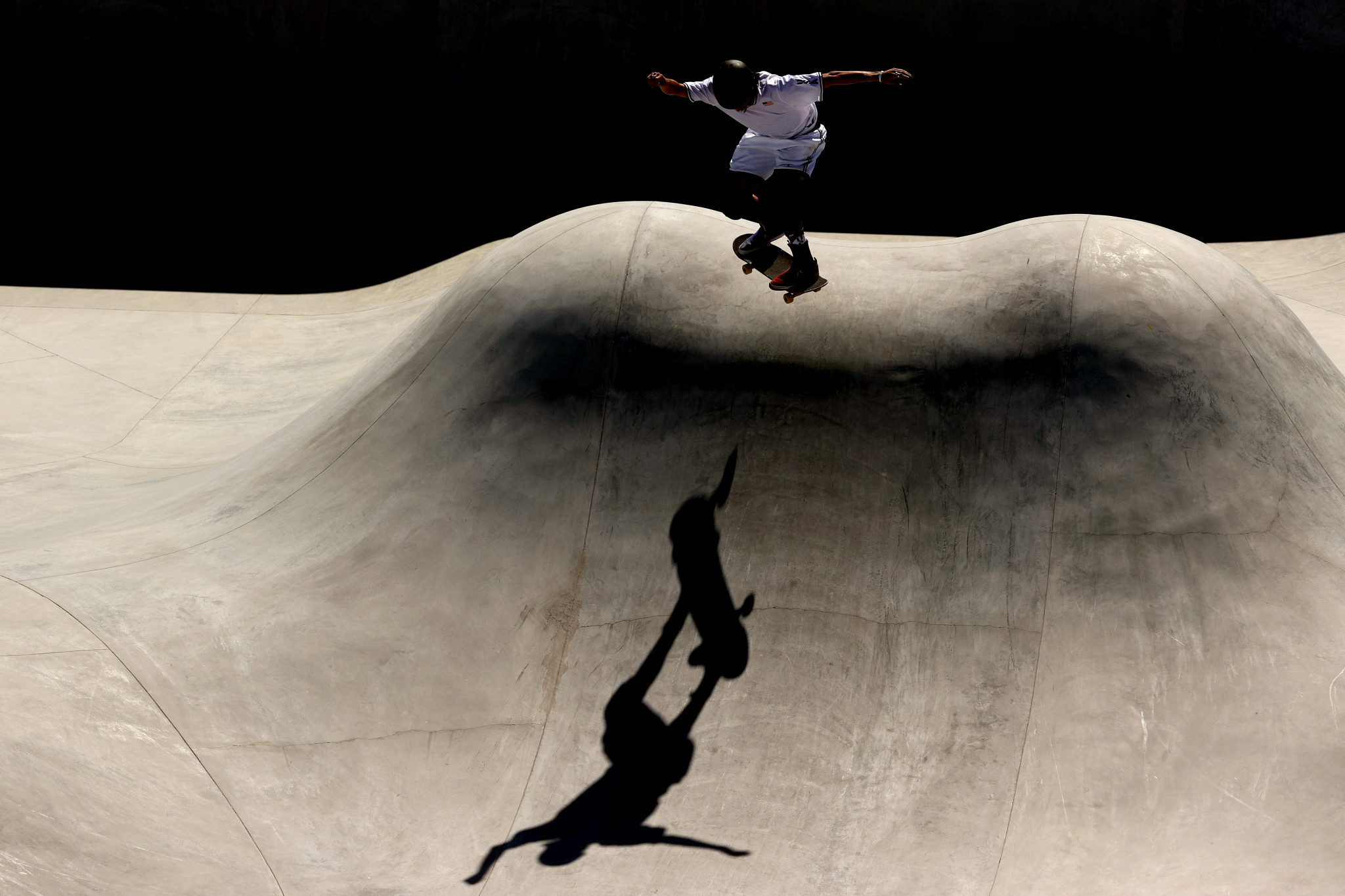 World Skate has cancelled the Park and Street World Championships from taking place in Brazil, claiming that the event organisers breached their initial agreement.

However, despite the worldwide skateboarding governing body’s statement, the Brazilian Skate Confederation (CBSk) hit back, suggesting "the two competitions are confirmed and will take place at Praça Duó, in October, in Rio de Janeiro."

Any cancellation without a replacement host will have a significant impact on the qualification process for the Paris 2024 Olympics as both events - which were due to take place in October - were scheduled to offer Olympic World Skateboarding Ranking (OWSR) points.

In a joint letter, World Skate President Sabatino Aracu and World Skate secretary general Robert Marotta blamed the Organising Committee for the failure to deliver the competitions as planned.

"This decision was made - not light-heartedly - after witnessing the Local Organising Committee's organisational and financial inability to comply with the terms and conditions of the Memorandum of Understanding signed between World Skate and the organisers," they wrote.

"After several weeks of negotiations between the parties and delays, the Executive Board adopted a Resolution on August 27, inviting the organisers to pay the first instalment due to World Skate covering the athletes’ prize money and to provide formal guarantees on the payment of the second instalment.

"Several attempts were made by World Skate until the very last minute to stage the event, including the decision to incur some of the costs initially due by the organisers, in order to allow the World Championships to be consistent with the minimum requirements in force to run the event, and guarantee the payment of the athletes' prize money.

"World Skate is currently working on a valuable alternative and will do anything in its power to organise the 2022 Skateboarding World Championships."

In response, the CBSk rejected World Skate's assertion and supported the Skate Total Urbe (STU), which seeks to stage skateboarding events in Brazil, in the belief that the events should be held in the country.

The federation laid out its side of the story where it claimed World Skate asked for demands that were not initially agreed in the Memorandum of Understanding, which was signed in May between the CBSk, STU and the worldwide body.

"CBSk and STU reinforce that all conditions negotiated and included in the memorandum were fulfilled by both Brazilian parties, in order to build two major events in partnership with World Skate," it said.

"However, World Skate presented some demands that were not in accordance with the memorandum and with what had already been agreed between the three parties.

"Thus, STU and World Skate did not reach a conceptual and commercial agreement.

"As there is no official calendar of qualifying events for Paris 2024 so far, CBSk regrets the decision of the International Federation also for the organisation and planning aspect of the current Olympic cycle."

The Street Skateboarding Rome Pro Tour event, held in June and July in Italy, has been the only Paris 2024 qualifying event so far for skateboarding.

Olympic qualifier series, Pro Tour events, five-star events, and three-star events have also been set out as competitions where OWSR can be secured.

The qualification period is scheduled to end on June 23 2024.

A total of 44 places are available for the park and street competitions at Paris 2024.