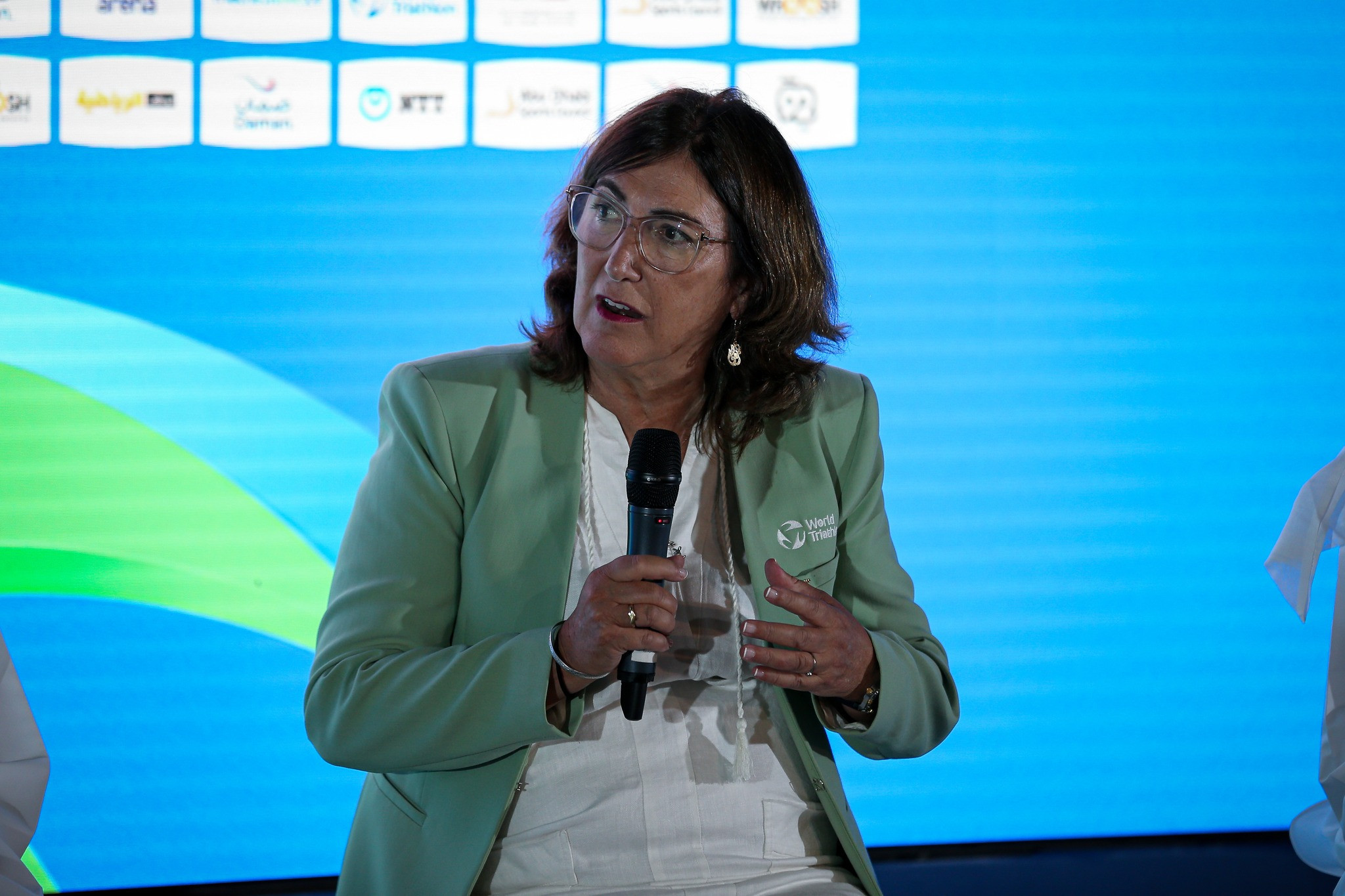 The governing body’s National Federations (NFs) attended the Congress in person for the first time since 2019 on the sidelines of the Championship Finals.

A total of 53 NFs attended in person while 47 joined online as the meeting focused on the new Strategic Plan 2022-2025.

"This was a moment we have all been looking forward to as we brought together our members for another in-depth look across the year, the first of the new Strategic Plan that will shape triathlon up to and beyond Paris 2024," Casado, who is also an International Olympic Committee member, said.

"The remarkable racing for the world titles that we were able to witness the last few days in Abu Dhabi crowned an outstanding year on and off the blue carpet and was symbolic of the hard work of our organisation, our members and our stakeholders."

A key decision that was taken during the Congress was to include an expiration period of two years on the Transgender Policy.

A working group is set to conduct research to further develop the policy.

The Executive Board also approved a rules update, including regulations over the use of use of running shoes to adapted to follow rules implemented by World Athletics.

The update will be in place by January 1 2023 while the new maternity policy will see rankings frozen from when they announce pregnancy until the child is two years old.

The Congress also saw the approval of budget for the 2023 season, with the athlete bonus pool prize money topping $1 million for the first time.

"After two days of Executive Board meetings, hearing the reports of all of our committees and commissions during Congress and holding in-depth discussions with our membership, the strong health of triathlon has shone through," added Casado.

"We end 2022 knowing that we continue to grow, innovate and develop the sport.

"New host cities and commercial partners continue to come on board, the schedule for 2023 is packed and as we increase the number of Para athletes competing at Paris 2024, we held the first ever World Triathlon Para Mixed Relay to great success."