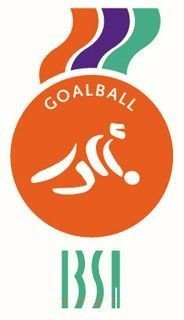 After four days of action at the 2016 International Blind Sports Federation (IBSA) Goalball European Group B Championships, six teams have been promoted to the elite Group A.

All three podium-finishers in both the men's and women's competitions have advanced to the join the best the continent has to offer, after a series of intriguing contests.

In the women's competition, Great Britain were in unstoppable form in Maia, Portugal.

Cruising through most of the tournament, the British managed to finish the majority of their matches by the mercy rule for opening up a ten goal gap.

In the final with Germany, Britain managed to extend their undefeated tournament record by securing a 4-1 win.

Greece defeated The Netherlands 7-1 to earn the bronze medal, and the final place in Group A.

In the men's competition, Britain also made it through to the final alongside Ukraine.

Although the men's team had a remarkable tournament and had great hopes of matching their women's gold-medal performance, Ukraine were looking to finish the tournament with an undefeated record and proved to be too strong.

Britain put up a spirited performance but Ukraine kept the pressure on throughout the entire match, eventually racking up a 14-6 score by the final buzzer.

Slovenia, who were aiming to return to the medal podium and to Group A, defeated Israel 7-5 to claim the bronze medal and a Group A spot.