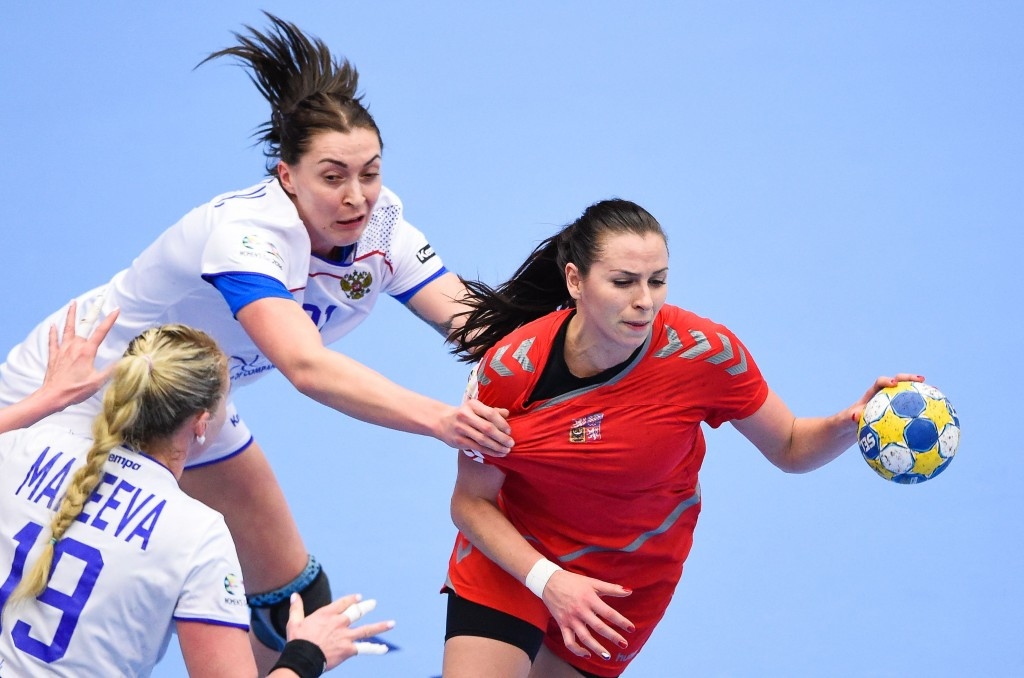 Russia gave themselves a lifeline at the European Handball Federation (EHF) European Women’s Championships with a hard-fought 26-24 win over Czech Republic in Helsingborg.

The reigning Olympic champions lost to Norway and Romania in the initial group phase and, with those points carried over into this group, face a battle to progress.

They must win their remaining two games against Denmark and Hungary while hoping that other results go their way.

Russia started poorly in today's game, going down 2-0 and trailing throughout the first period.

They eventually pulled-out but were unable to open clear daylight as the Czechs fought hard.

Anna Sen scored a leading haul of four goals as Russia - who have never won the European title - limped over the line.

"Throughout the whole game we weren't concentrated," Sen said.

"I think we need more time because we have so many young players.

"I think the problem is in our heads because we just relax and play light."

Norway went top off the group after being Denmark 22-10 in the top of the table evening clash.

Romania leapfrogged the Danes and rose into second place courtesy of a 29-21 success over Hungary.

The Hungarians are now eliminated from the competition.