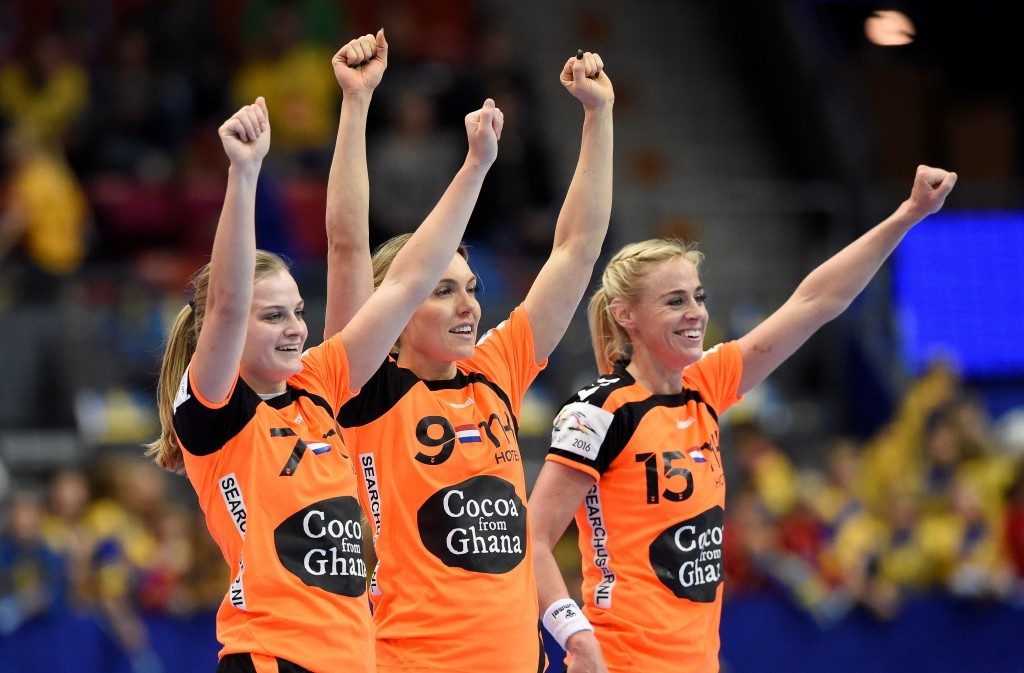 The Netherlands continued their rich vein of form at the European Women's Handball Championships with a comfortable win over Serbia in Gothenburg.

The World Championships silver medal winners gained a fourth straight victory after a 35-27 success in the Scandinavium venue.

It took them to the top of the Group 1 table.

The Dutch trailed 4-3 early-on before taking a 7-4 lead midway through the first half.

A combination of fast counter-attacking and strong defence proved too much for their opponents.

"I think we just stuck to our system in the attack," said Dutch team member Laura van der Hejden.

"I think it was the attack that we did well today and we scored a lot of good goals.

"Of course we want to go to the semi-final now and therefore we need to win.

"We are going to prepare tomorrow and then we will be ready for Spain [on Wednesday (December 14)]."

Spain and Germany drew 20-20 in the opening clash of the day.