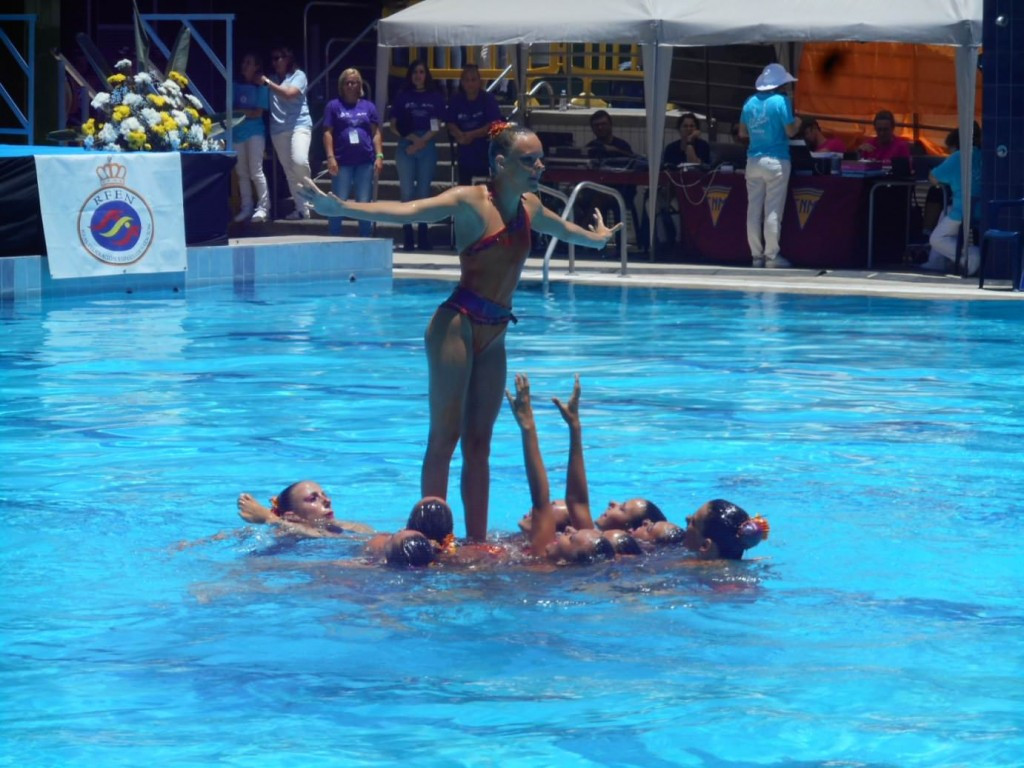 The home swimmers had topped the preliminary standings yesterday in the Canary Islands, but would be forced to hold off the challenge of Ukraine’s Anna Voloshyna and Yelyzaveta.

Carbonell and Ramirez overcame their rivals by achieving a score of 92.9668 points in the free routine to end with an overall total of 183.3240.

“We have competed very well and that gives us more energy to improve things that can be improved."

Voloshyna and Yakhno ended as the runners-up on 180.1179, with Belarus’ Iryna Limanouskaya and Veronika Yesipovich scored 164.9066 to complete the podium.

Japan's Abe Atsushi and Adachi Yumi were crowned as the winners of the mixed duet competition, as they scored 86.0668 in the free routine.

Spain's Berta Ferreras and Pau Ribes took silver on 165.9406, with Germany's Amelie Ebert and Niklas Stoepel settling for bronze with 137.9170.

The final event saw Ukraine emerge as winners of the highlight final, as they achieved a score of 91.8332.

Spain and Kazakhstan completed the podium with scores of 90.4999 and 79.2668 respectively.

The event was the fifth leg of the inaugural FINA Synchronised Swimming World Series.

Long Island in the United States will host the penultimate event from June 22 to 24.