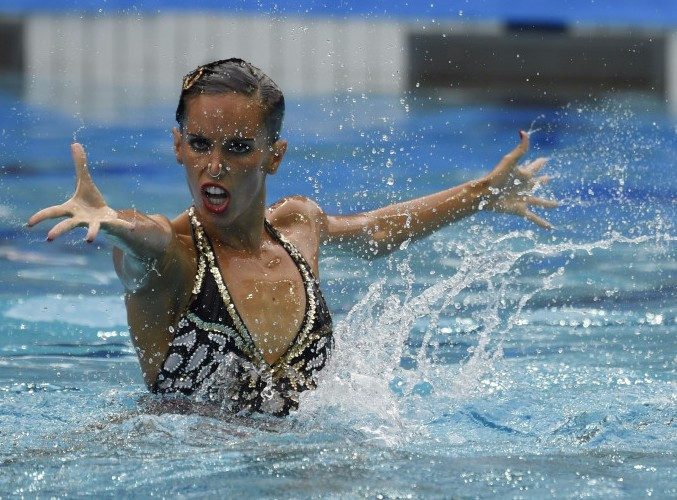 Action will take place in an outdoor swimming pool at Club Natacion Metropole.

Spain are due to compete in technical and free events across solo, duet, team and mixed duet categories.

Carbonell, who won a silver in the women's duet and bronze in the team events at the London 2012 Olympic Games, will be seeking to continue the form she showed in winning the solo competition in Tokyo last month.

She will compete alongside Paula Ramirez in a new-look duet.

Anna Voloshyna of Ukraine is another leading entrant as she participates across eight different events.

Competition is due to begin with preliminary team and solo technical routines tomorrow.

Free solo and team finals are scheduled for Saturday (May 27) before competition concludes with duet and mixed duet finals on Sunday (May 28).