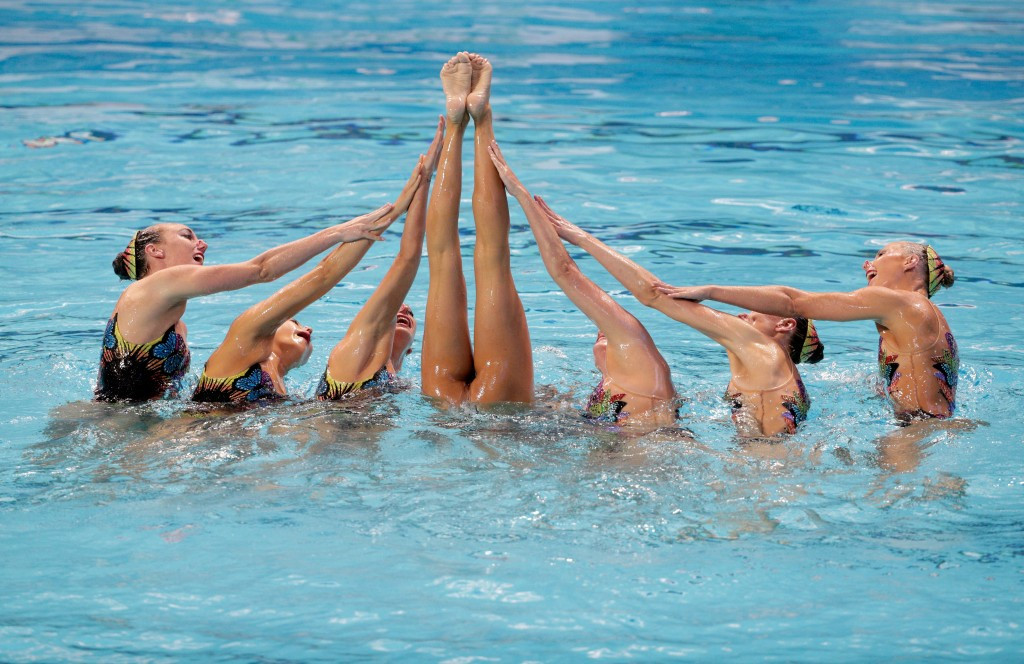 A strong performance at the Nassau County Aquatic Center in the team technical discipline yesterday, saw the United States move into first place.

The home team delighted the crowd by ending top of the standings after the free routine, ending on a tally of 84.9000 points.

The crowd were also able to watch the mixed duet technical programme on the second day of the event, with reigning world champion Bill May joining up with his new partner Kanako Spendlove to good effect.

The duo ended on a tally of 86.3349, with Canada’s Robert Prevost and Isabelle Blanchet-Rampling finishing second on 79.2398.

Spanish star Ona Carbonell continued her sparkling form throughout the series, as she topped the standings in the solo technical programme.

The United States’ Anita Alvarez ended third on a score of 80.5843.

The sixth leg of the series will conclude tomorrow.

It is the last major synchronised swimming event before the World Championships in Budapest, which will take place from July 14 to 30.