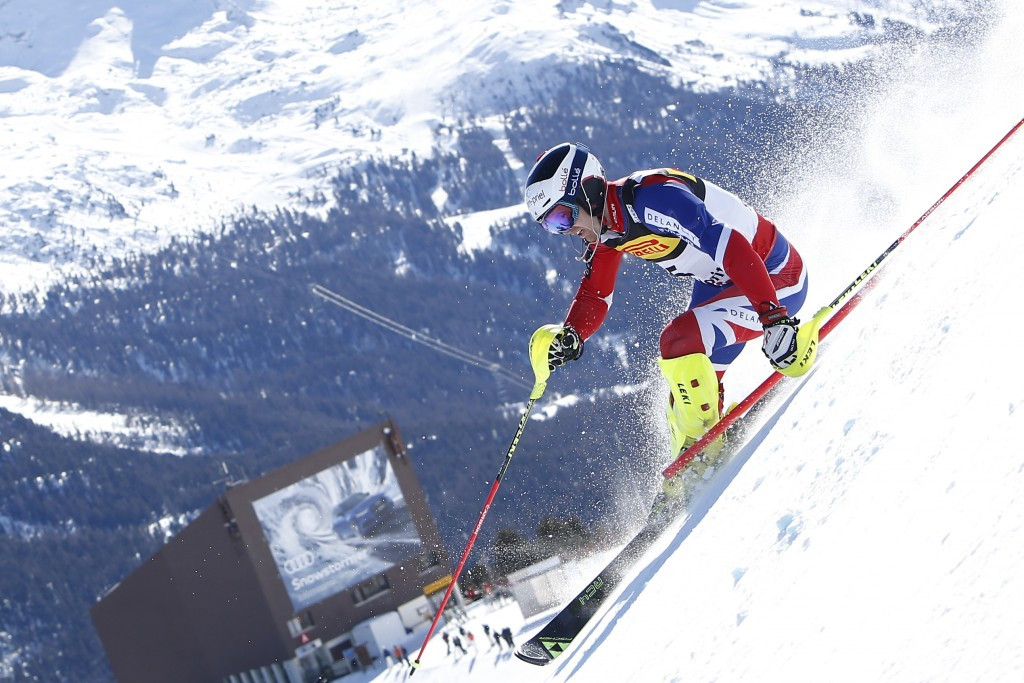 Increases in funding have been given to athletes aiming to compete in skiing and snowboarding, short track speed skating and wheelchair curling.

This includes support for Alpine skier Dave Ryding and cross-country athlete Andrew Musgrave, who is also financially backed by the SportScotland Institute of Sport.

She became the first British woman to win a World Cup ski slopestyle event as she took gold in Silvaplana in Switzerland in March.

This means British Ski and Snowboard now have 16 athletes across three snow sport disciplines funded by the National Lottery through UK Sport.

Ryding achieved a second place finish at last year's World Cup event in Kitzbühel, which was the best result by a British Alpine skier since 1981.

"It's an honour to be recognised by UK Sport," he said.

"I am delighted to receive their much valued support at a crucial time in the build up to Pyeongchang 2018.

"The hard work never stops, but having the extra funding and support will be invaluable."

Wheelchair curling have seen their investment reinstated following their bronze medal at the 2017 World Championships, which secured them qualification for Pyeongchang 2018.

Short track speed skating will receive an additional £67,598 ($88,000/€77,000) to boost their final preparations following an exceptional season that saw Elise Christie become double world champion with victories in the 1,000 metres and 1,500m.

Bobsleigh will see a minor reduction in their award as they are asked to focus their resources in the final preparations for Pyeongchang.

“Winter sports have had a strong 2016-2017 season and their performances mean we remain on track for another record breaking Games in Pyeongchang," said UK Sport's director of performance, Chelsea Warr.

"Through the annual investment review process, we have identified ways to protect and enhance medal potential at Pyeongchang 2018 and adjusted our investment accordingly so that we can be confident of more medals and medallists in South Korea to inspire the nation."

The announcement comes just days after 11 national governing bodies demanded an overhaul into how Olympic and Paralympic funding is distributed in Great Britain.

According to BBC Sport, the 11 bodies claim in their manifesto that the system "has been conspicuously successful in winning medals, but has disenfranchised many of the country's elite sportsmen and women, creating a two-class system that runs counter to Olympic ideals".