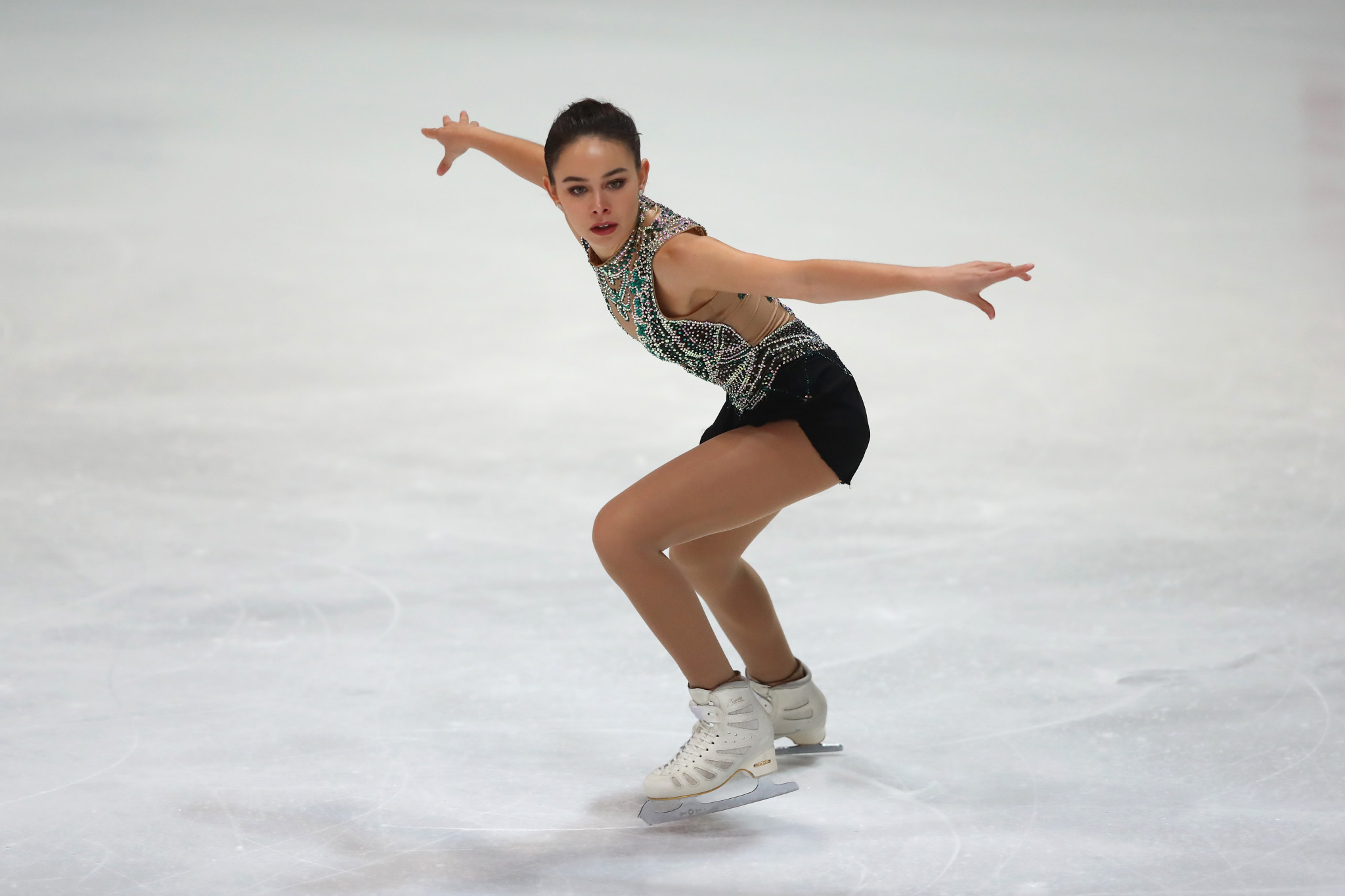 Australia’s Kailani Craine skated to the women's gold medal on the final day of the International Skating Union (ISU) Nebelhorn Trophy in Oberstdorf, booking a place at Pyeongchang 2018 in the process.

The event is the final qualification route for next year's Winter Olympic Games.

More than 100 skaters and couples have been competing for places in South Korea in February.

Some skaters from qualified countries can take part outside the qualification process and used the Nebelhorn Trophy as preparation for Pyeongchang 2018.

Craine led overnight and cemented her advantage to the win the title at the National Training Centre for Figure Skating.

Craine ranked second in the free skating but edged Sweden's Matilda Algotsson by 0.44 points in the overall standings to take the gold on a total of 167.45.

"I felt really good in my free programme today," she said.

"It wasn’t the best free programme that I’ve done, but it was enough to get me first place and to qualify an Olympic spot.

"I don’t think anything really can compare with what the Olympic Games are going to be like."

Algotsson took the silver medal on 167.01 points and Alexia Paganini of Switzerland surged from sixth to clinch the bronze on 155.98 as both also secured an Olympic berth.

Nathalie Weinzierl of Germany slipped from third to fourth on 155.85 points after making a few errors.

The top six all secured places at Pyeongchang 2018 in the women's division but, as Germany have already earned one, Weinzierl's place fell to seventh-placed Khnychenkova.

Penny Coomes and Nicholas Buckland of Great Britain secured the ice dance crown and clinched a place at Pyeongchang 2018 as a result.

"It wasn’t our best skate, we made a couple of mistakes, we have skated that far better in practice and I’m sure it’s going to improve throughout the season," Buckland said.

"But whether you like it or not, it was Olympic qualification and that was the most important thing for us today and we did that."

Muramoto and Reed scored a personal best of 96.63 points as the Japanese champions posted a total of 159.30.

Lorenz and Polizoakis produced level-four lifts and level-three twizzles in their programme today.

Yura Min and Alexander Gamelin of South Korea moved up from seventh to fourth with a Korean dance that gave them a competition total of 143.80 points, enough to secure a spot at their home Olympic Games.

The Czech Republic's Cortney Mansour and Michal Ceska and Slovakian duo Lucie Mysliveckova and Lukas Csolley also sealed Olympic berths as they finished in fifth and sixth on 143.44 and 143.22 points respectively.