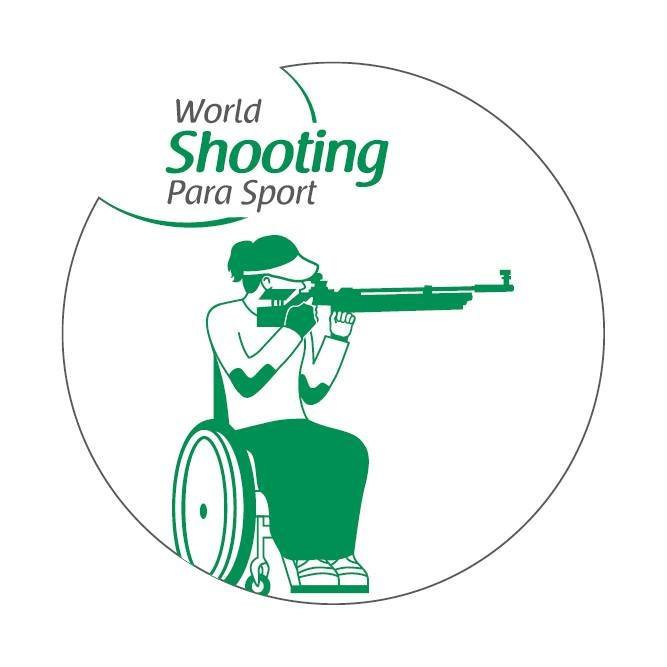 The 33-year-old Iranian, who also claimed the P2 10m air pistol women's SH1 title at the Paralympic Games two years ago, triumphed with a total of 220.6 points.

In the R6 50m rifle prone mixed SH1 event, Slovakia's Radoslav Malenovský came out on top with a total of 246.9 points.

The United Arab Emirates’ Abdulla Sultan Alaryani, the runner-up at Rio 2016, secured the bronze in front of a home crowd with 225.8 points.

Action is due to conclude tomorrow.