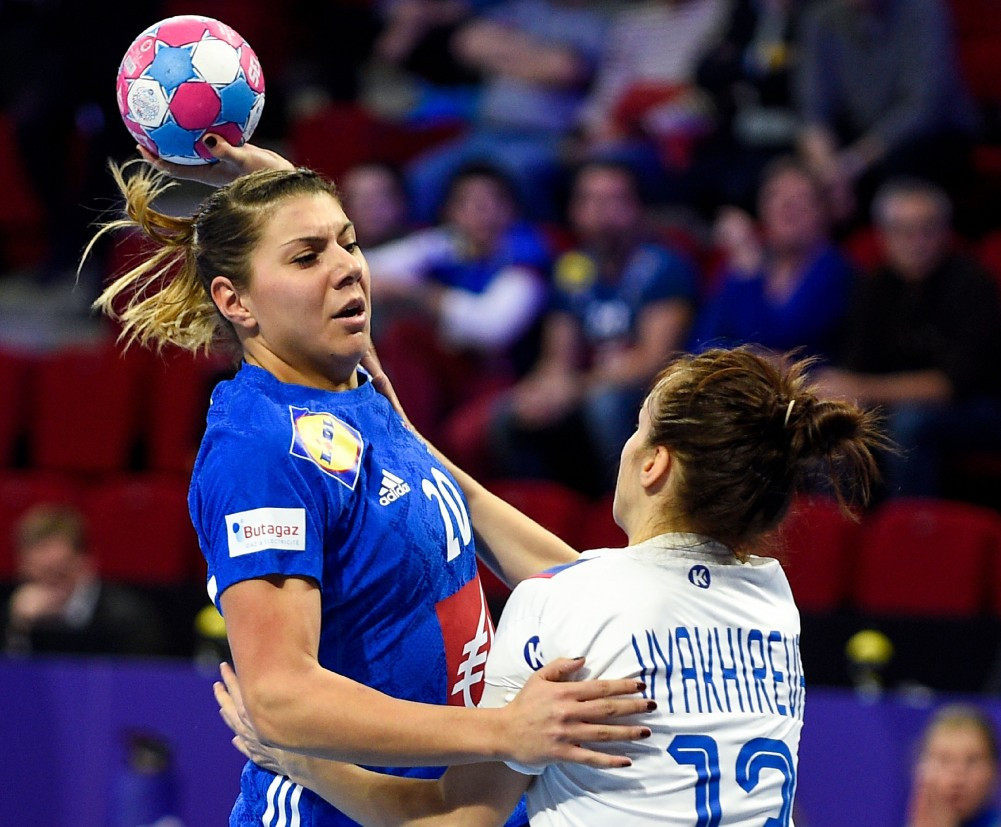 France narrowly lose to Olympic champions Russia in the opening game of the European Women's Handball Championships in front of a home crowd.

The first game of the competition was played in front of 6,000 fans at the Palais des Sports Jean Weille in the French city of Nancy.

Unfortunately for the home fans, the French were narrowly beaten 26-23 by Olympic champions Russia, with the teams drawn 11-11 at the end of the first-half.

Tomorrow is due see the remaining game of Group B played as Montenegro meet Slovenia, along with Serbia against Poland and Denmark against Sweden in Group A in Nantes.

The Asian Women's Handball Championships is also schedule to begin tomorrow in the Japanese city of Kumamoto.

Hosts Japan are in Group A with Kazakhstan, Iran, Australia and New Zealand, while defending champions South Korea will compete in Group B alongside China, Hong Kong, Singapore and India.

Games will be played at the Yamaga and Yatsushiro Gymnasium.

The group stages are  set to last until December 5, with the semi-finals and finals from December 7 to 9.