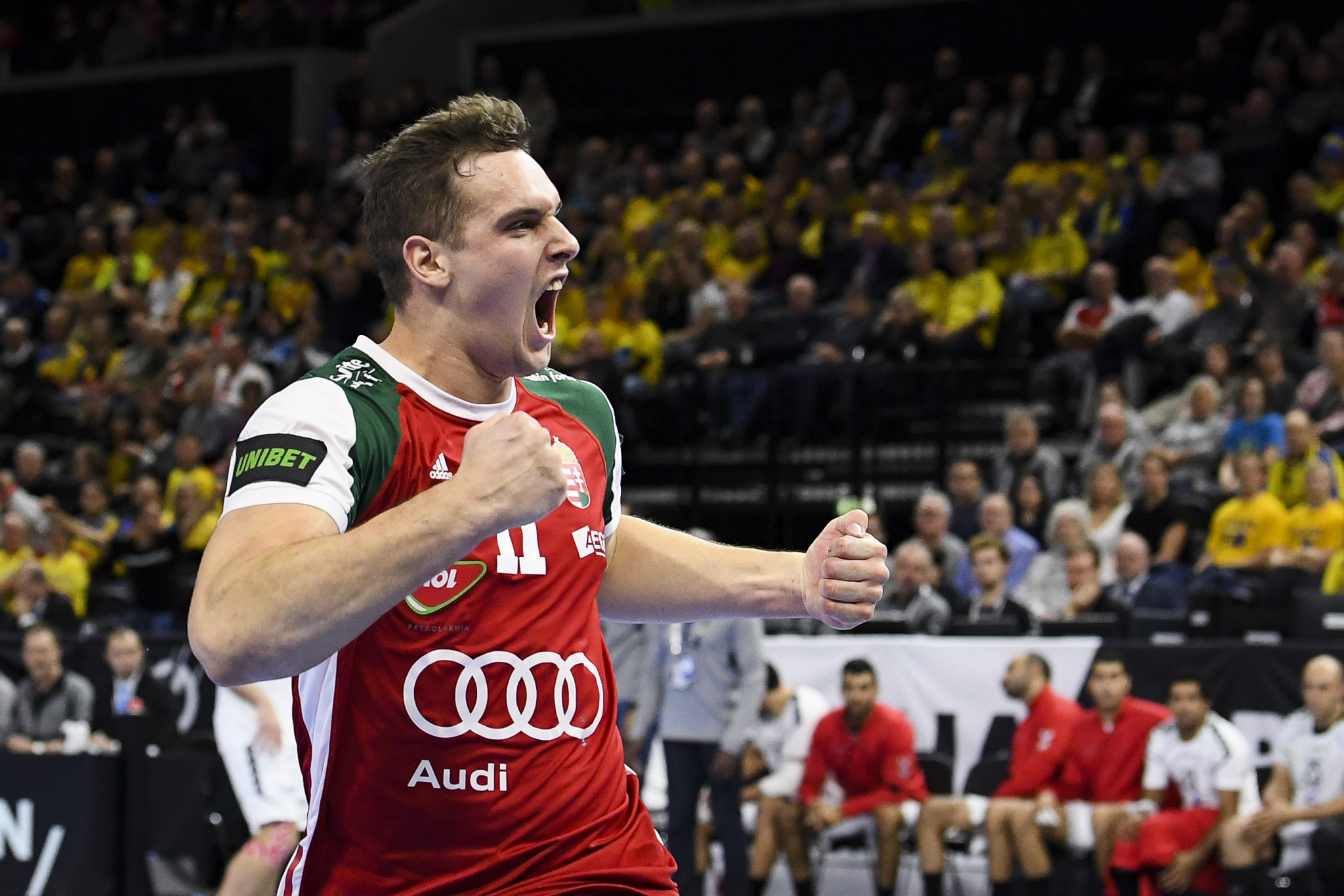 Hungary's draw with Egypt was enough to see them through to the main round of the International Handball Federation (IHF) Men's World Championship.

Hungary and Egypt met in a Group D clash at the Royal Arena in Copenhagen.

This point was enough for Hungary to qualify for the main round of the competition.

They play Hungary tomorrow in their final group stage fixture.

They must beat Egypt tomorrow and rely on Qatar and Argentina to draw.

In Group B, Croatia comfortably defeated Bahrain 32-20 at the Olympiahalle in Munich to top the group and eliminate Bahrain from the competition.

Japan were also eliminated after losing 25-21 to Iceland, while Spain beat Macedonia 32-21.

With Spain and Croatia through to the main round, Macedonia and Iceland play tomorrow to see who will be the third and final team to qualify from Group B.

Other fixtures tomorrow include defending champions France against Russia in Group A, alongside hosts Germany against Serbia and Brazil against already eliminated Unified Korea.