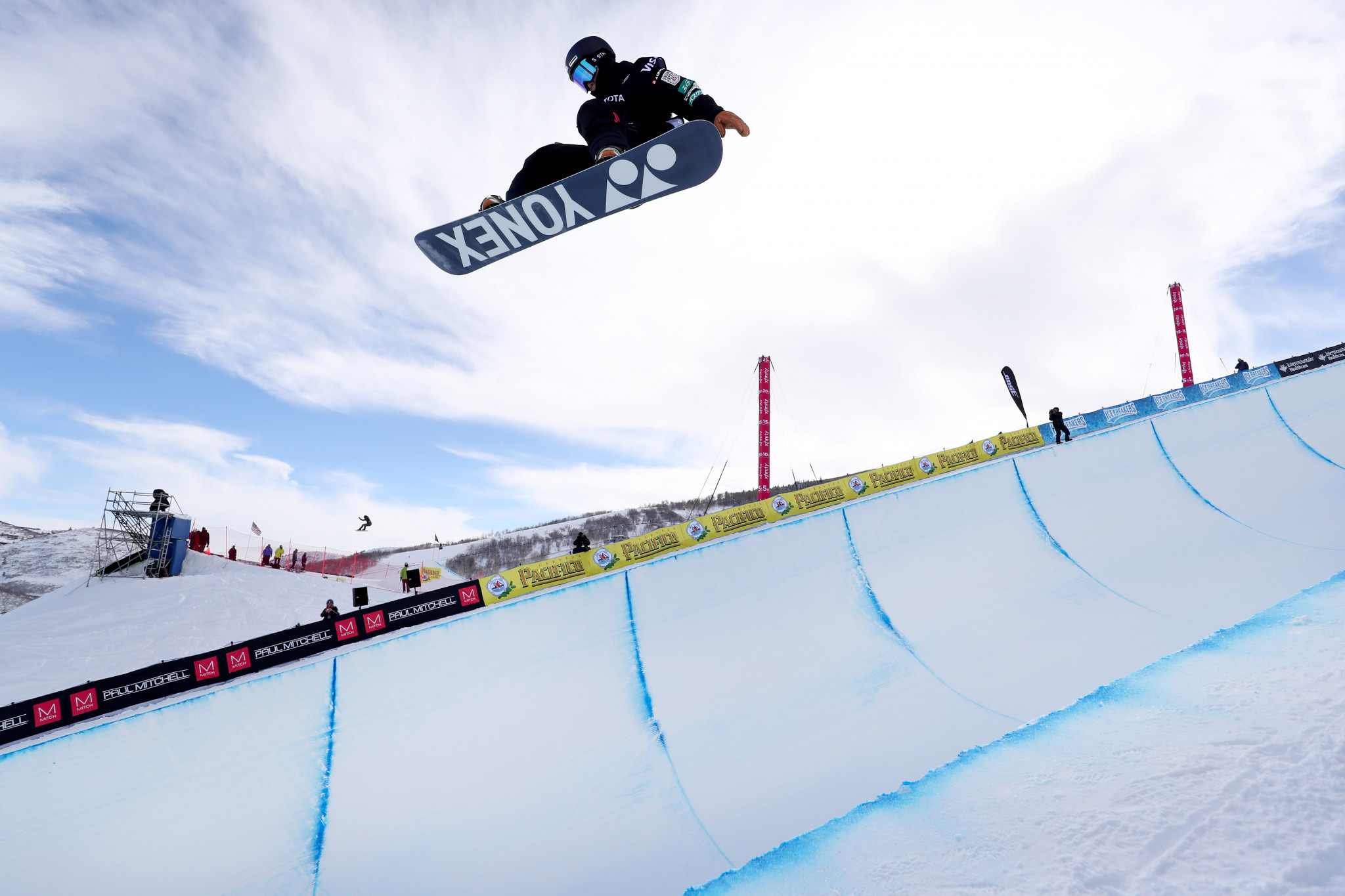 Yuto Totsuka backed up his performance in qualification by taking the gold medal in the men’s halfpipe event at the International Ski Federation (FIS) Snowboard World Cup in Calgary today.

The Japanese snowboarder had qualified for the 10-athlete final in first place two days ago at the Canada Olympic Park.

It continued his form from the FIS Freestyle Ski and Snowboarding World Championships in Utah, where he had earned a silver medal in the halfpipe event.

Totsuka achieved a score of 89.00 points with his first run of the competition, which proved to be his best performance of the day.

His opening effort was enough to stand on top of the podium at the end of the event, however, with his rivals unable to surpass the total.

Ruka Hirano went closest to overhauling his team-mate, settling for the silver medal with a score of 87.50 points.

Totsuka now leads the overall rankings following his first World Cup win since 2017, as he moved onto 2,760 points.

Hirano is second on 2,210 points and Australia’s Scotty James rounds off the top three on 2,000.

Check out Spanish shredder @q_castellet ?? put down the winning run from today's ladies' #halfpipe final in Calgary (CAN)! pic.twitter.com/p1RdGmFbgl

She was rewarded with a score of 90.25 points from the judges.

China’s Cai Xuetong produced three consistently impressive runs on the halfpipe, with her best score of 88.25 enough to claim the silver medal.

Cai remains the World Cup leader on 2,900 points, with Castellet lying second on 2,120 following her win.

The final halfpipe World Cup event of the season is due to take place from March 6 to 9 at Mammoth Mountain Resort in the US.