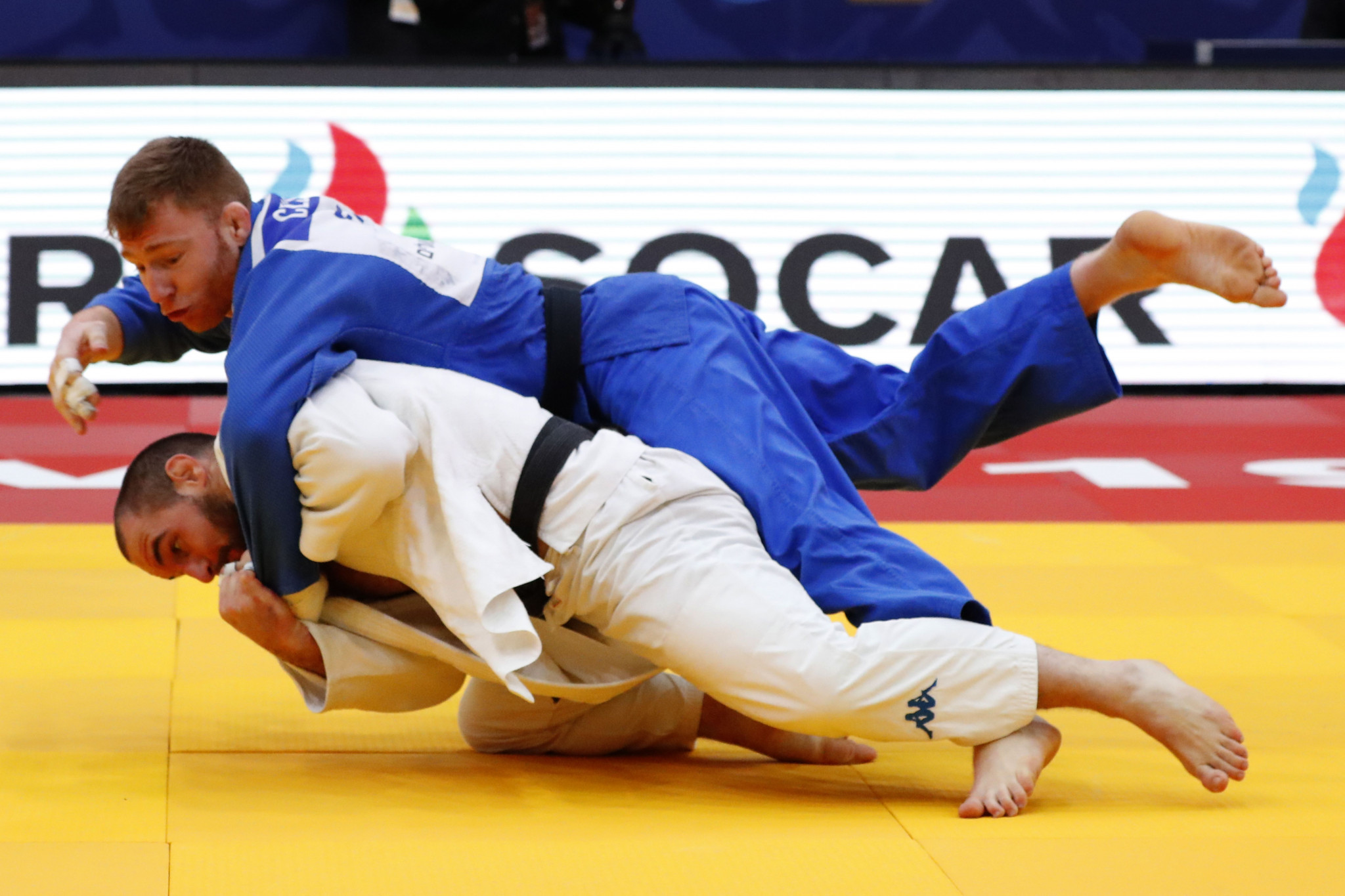 Entry is open for the 2019 Commonwealth Judo Championships, the first to be hosted in England as an independent tournament.

The five-day event was awarded to the British Judo Association to host and Walsall will be the location from September 25 to 29, with more than 1,000 athletes expected to compete in categories for pre-cadet, cadet, junior, senior, veteran and visually-impaired judoka.

The University of Wolverhampton’s Walsall Campus – home to British Judo’s Centre of Excellence – will be the venue and there are high expectations for the event.

The only other time these Championships, which were established in 1986, have taken place in England was 2002, when they were part of the Manchester Commonwealth Games.

"The British Judo Association has organised a number of high-quality international competitions in recent years and we look forward to a wide range of Commonwealth judo nations taking part and enjoying the experience and hospitality of Walsall.”

“Hopefully, we’ll put on a fantastic event and leave a legacy for all home country judoka to follow.”