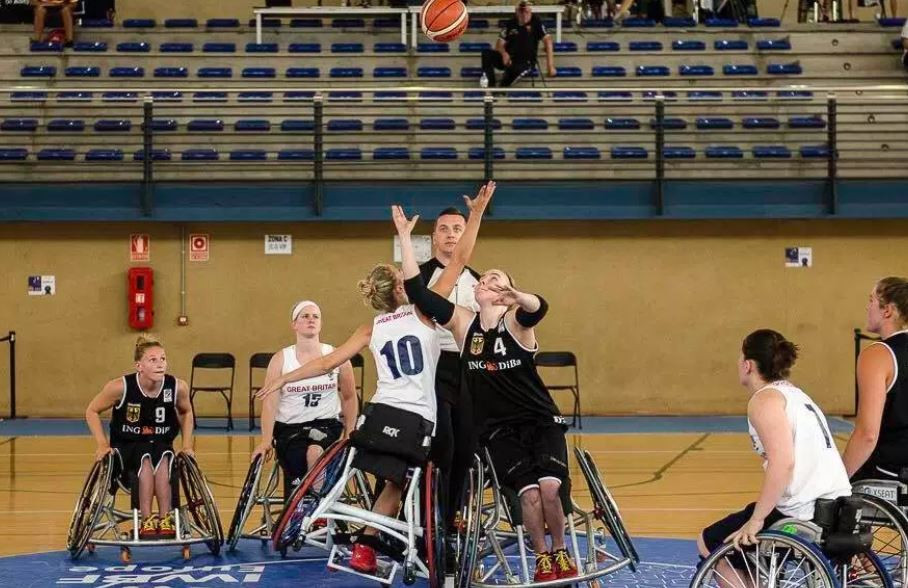 Germany are gunning for a podium finish and a spot at next summer's Tokyo 2020 Paralympic Games when the International Wheelchair Basketball Federation's Women's European Championship begins in Rotterdam tomorrow.

The top four countries will seal berths at Tokyo 2020 and German head coach Martin Otto is full of confidence.

"I think we had a very good preparation," Otto said.

"With three preparatory tournaments in a row and two subsequent training camps, we made good progress.

"We worked well and grew together as a team."

The European Championship will see Otto's side face Spain, France, Britain, Turkey and the Netherlands.

The Dutch hosts were victorious in Tenerife two years ago and will provide tough opposition for their German neighbours, who they defeated 56-46 in the final.

Otto's German side have progressed, though, and claimed bronze at the 2018 World Championships.

A more experienced squad is targeting top spot in the Netherlands, despite 13-year-old rising star Jana Bozek missing the tournament through illness.

Otto added: "The first goal is very clear – that we qualify for Tokyo.

"The second goal is of course a medal.

"We want to fight for a medal."

The top four will progress to the semi-finals as they bid to be crowned European champions next Sunday (July 8).