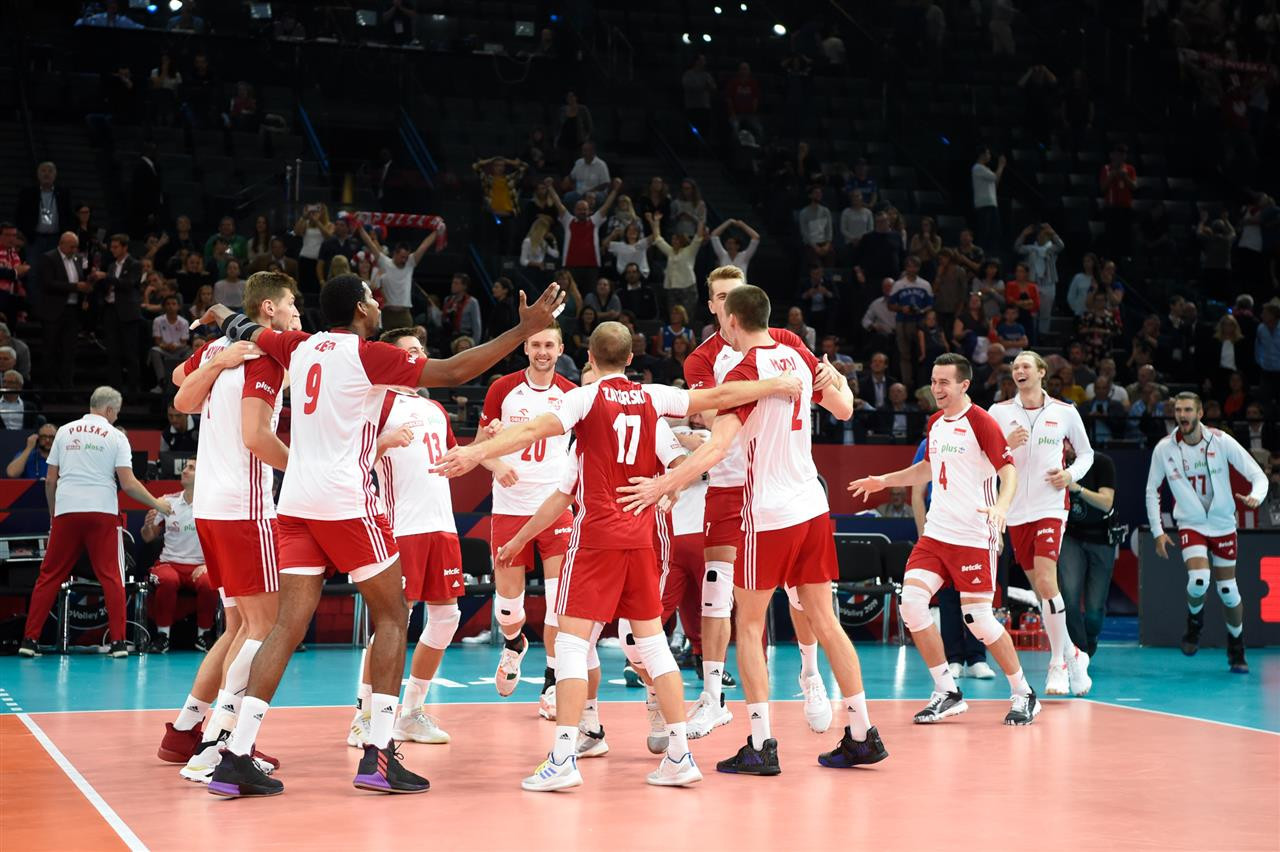 Wilfredo Leon Venero top scored with 18 points, while team-mate Michał Kubiak pulled his weight and chipped in with 14.

For France, Earvin Ngapeth was the stand-out with 18 points on his own, but it ultimately proved to be in vain.

It meant that France, in front of around 7,000 home fans, finish the competition without a medal.

Poland, meanwhile, secure their best finish at a European Championship since finishing third in 2011.

It will still be viewed as a disappointment for the nation which won the men's world title last year.

The same Arena is also due to host the final tomorrow, when Slovenia face Serbia for the gold medal.