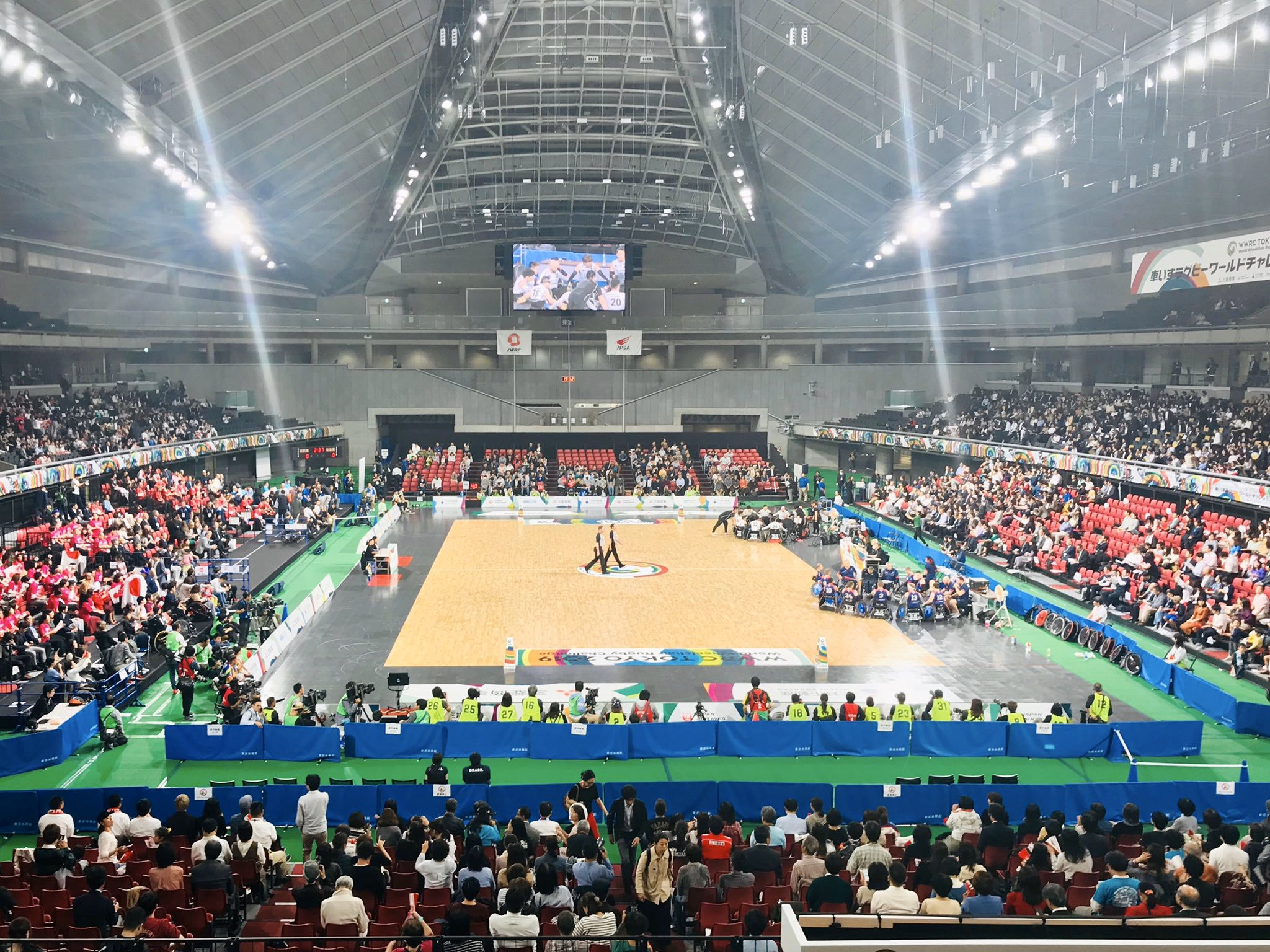 Japan wowed the home crowd as they saw off a spirited British effort to set up a World Wheelchair Rugby Challenge semi-final against Australia in Tokyo.

In front of Tokyo 2020 Olympic and Paralympic Games minister Seiko Hashimoto at Tokyo Metropolitan Gymnasium, Japan were level 30-30 with Britain at the break in the battle to top Group A.

But it was the hosts who kept their composure, Kevin Orr's men forging a four-point lead midway through the third quarter.

As the British mistakes crept in, Japan capitalised to record a 57-51 victory.

Paralympic champions Australia await in the last four after they were defeated by the United States in Group B.

Australia and Japan had been expected to contest the final, but one of them will not make that stage after the US won 55-51.

The US victory means they will face Britain in the second semi-final.

Canada recorded their first win in Pool B as they finished third in the round-robin stage.

Having lost to the United States and Australia in their opening two matches, Canada overcame New Zealand 58-41.

They progress to the fifth-place classification match tomorrow, where they will take on France.

The French won 52-38 against Brazil to seal third place in Pool A.