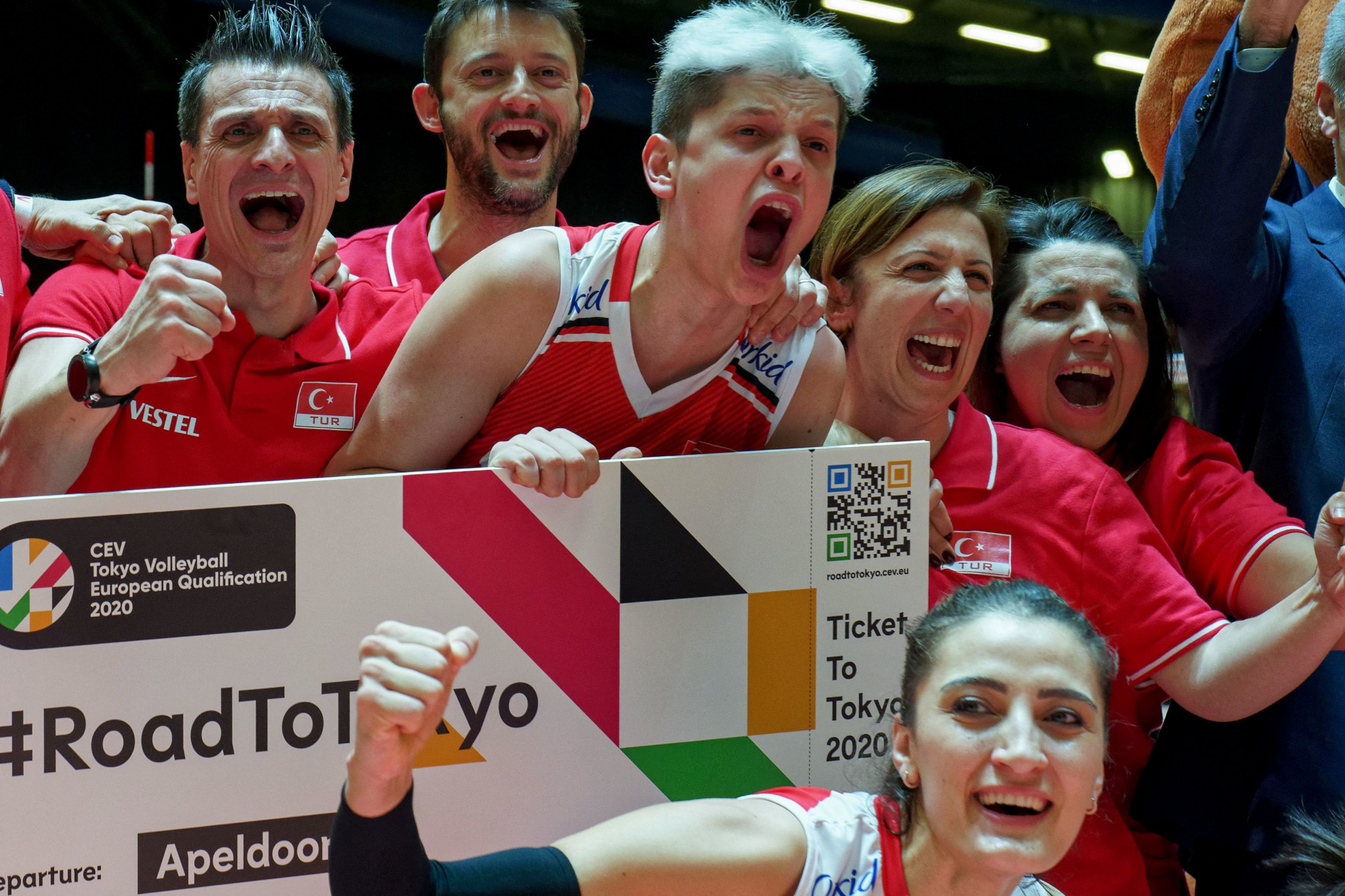 Turkey overcame Germany in the final of the European qualifier for the women's volleyball competition at this year's Olympic Games in Tokyo.

With just one place available at Tokyo 2020, the winner of the clash would be the only team to progress.

Turkey won the first set at the Omnisport Arena in the Dutch city of Apeldoorn 25-17, before triumphing in the second set 25-19 and third 25-22.

Turkey’s Hande Baladin was the highest scorer of the match with 18 points.

And here comes the match point of the game for #Olympic dream! Turkey 🇹🇷 with ticket to #Tokyo2020 after great spike from Meliha Ismailoglu ( @_melly3 )!! #RoadToTokyo@TVForgtr pic.twitter.com/PyFJemvuRx

"There is one thing that this team does very well," said Turkish captain Eda Erdem Dündar.

"We believe in each other.

"We pass our energy to each other."

Turkey's only Olympic appearance so far was at London 2012, where they won two out of five matches and did not progress to the quarter-final stage.