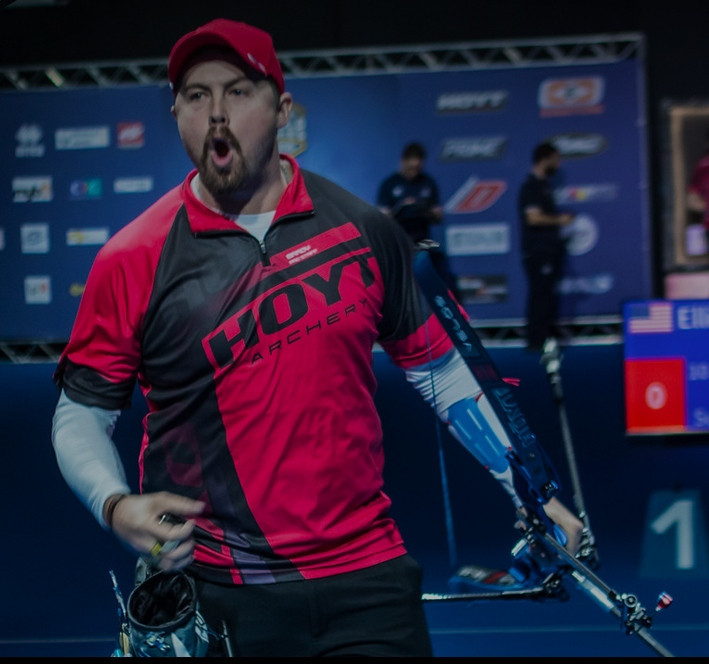 There was double gold for the United States on the concluding day of the penultimate leg of the Indoor Archery World Series at the French venue of Nimes thanks to Brady Ellison and Braden Gellenthien.

In the bronze medal match, Belgium’s Cedric Rieger earned a 6-2 win over Dan Olaru of Moldova.

Gellenthien ended the rising home hopes of gold as he beat France’s Nicolas Girard 148-145 in the men’s compound final.

Bronze in the all-South Korean third-place match went to Kim Chaeyun, a 6-2 winner over Wi Nayeon.

There was an upset in the women’s compound final as the title went to Estonia's Lisell Jäätma, who earned a 145-143 win over Denmark's Tanja Jensen.

Nimes, holding this event for the 22nd year, was the last tournament before the Indoor Archery World Series Finals in Las Vegas next month.

Winners in each section received 1,000 points for the overall rankings, compared to the 250 points champions received at the circuit's first four tournaments.