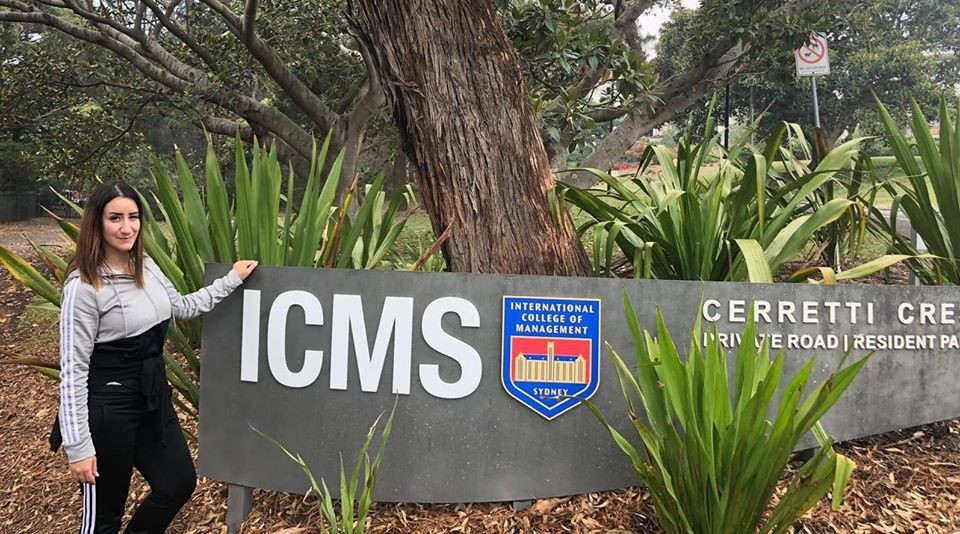 Focus at the International College of Management in the Australian city was placed on human resources and communication.

Abu Ziad works in the POC's department of international relations and is currently leading a project which aims to develop and promote sport at Palestine's refugee camps.

She is expected to present her project in Olympic capital Lausanne in September, once she has finished her masters.

A big part of the Sydney course was the importance of social media, and how it is used to deliver sporting messages.

The next part of Abu Ziad's course will be in Budapest.