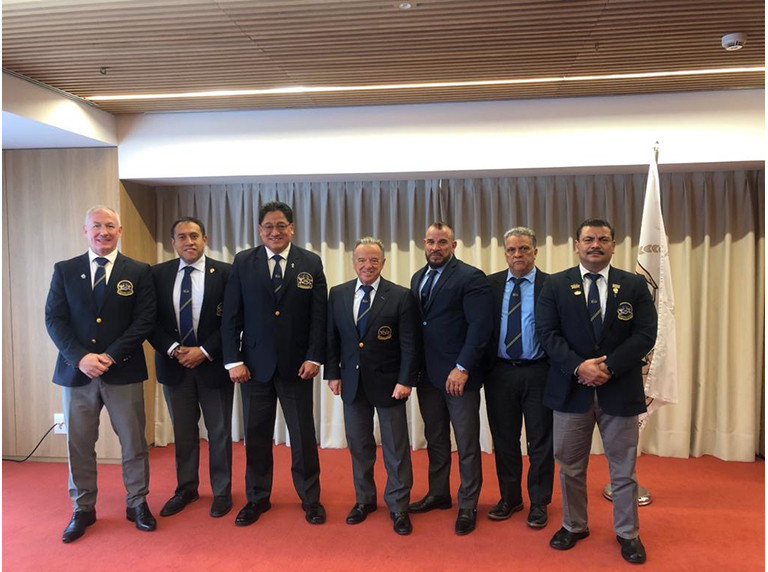 International Federation of Bodybuilding and Fitness (IFBB) executives from the Americas have met in Madrid to work on this year’s sports programme and other activities to be carried out in the region.

Among the executives present was Marco Cabezas, the IFBB vice-president for North America and general secretary of the Mexican Bodybuilding Federation, which last year staged a record-breaking 400-plus events.

Eduardo Abdalah, the IFBB vice-president for Central America and the Caribbean, and Giovanni Arentzs, IFBB President of the Central American and Caribbean Confederation, reported the 2020 calendar with nine international pro qualifiers and four professional events in the Caribbean alone.

Juan Paredes, the IFBB vice-president for South America, advised of numerous events in the region.

Among them was the IFBB Angela Borges Fitness Cup, due to take place in Camboriú in Brazil from tomorrow through to Sunday (February 16).

Paredes also made reference to the IFBB South American Championships, scheduled to be held in Argentina’s capital Buenos Aires from October 1 to 5.

Also present at the meeting was IFBB President Rafael Santonja.