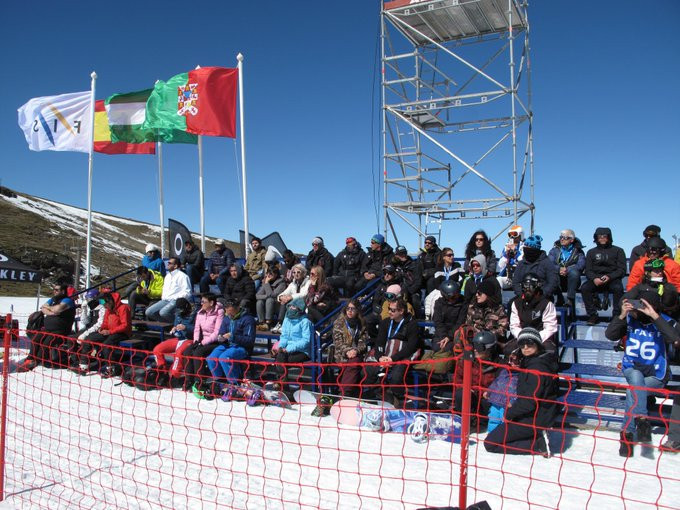 Heavy wind gusts have caused the cancellation of qualification at the penultimate stage of the International Ski Federation (FIS) Snowboard Cross World Cup season in Sierra Nevada in Spain.

Qualification is now due to take place tomorrow in a single run time trial format, with the top 16 women and top 32 men advancing to the finals immediately after.

FIS Snowboard Cross World Cup competition is returning to Sierra Nevada for the first time in seven years, with the resort last appearing on the circuit in the 2012-2013 season.

Italian athletes lead both the men's and women's World Cup standings with just two events left to go in the 2019-2020 campaign.

SBX qualies in @websierranevada are cancelled due to heavy wind gusts💨☹

Lorenzo Sommariva is the men's frontrunner with 2,500 points, but Austria's Alessandro Hämmerle is just behind him on 2,160.

Éliot Grondin is also in contention, with the Canadian third on 1,940 points.

Michela Moioli tops the women's standings on 3,600 points, followed by Australia's Belle Brockhoff on 2,900 and Czech Republic's Eva Samková on 2,210.

The last FIS Snowboard Cross World Cup of the season is scheduled to be held in Veysonnaz in Switzerland on March 15.