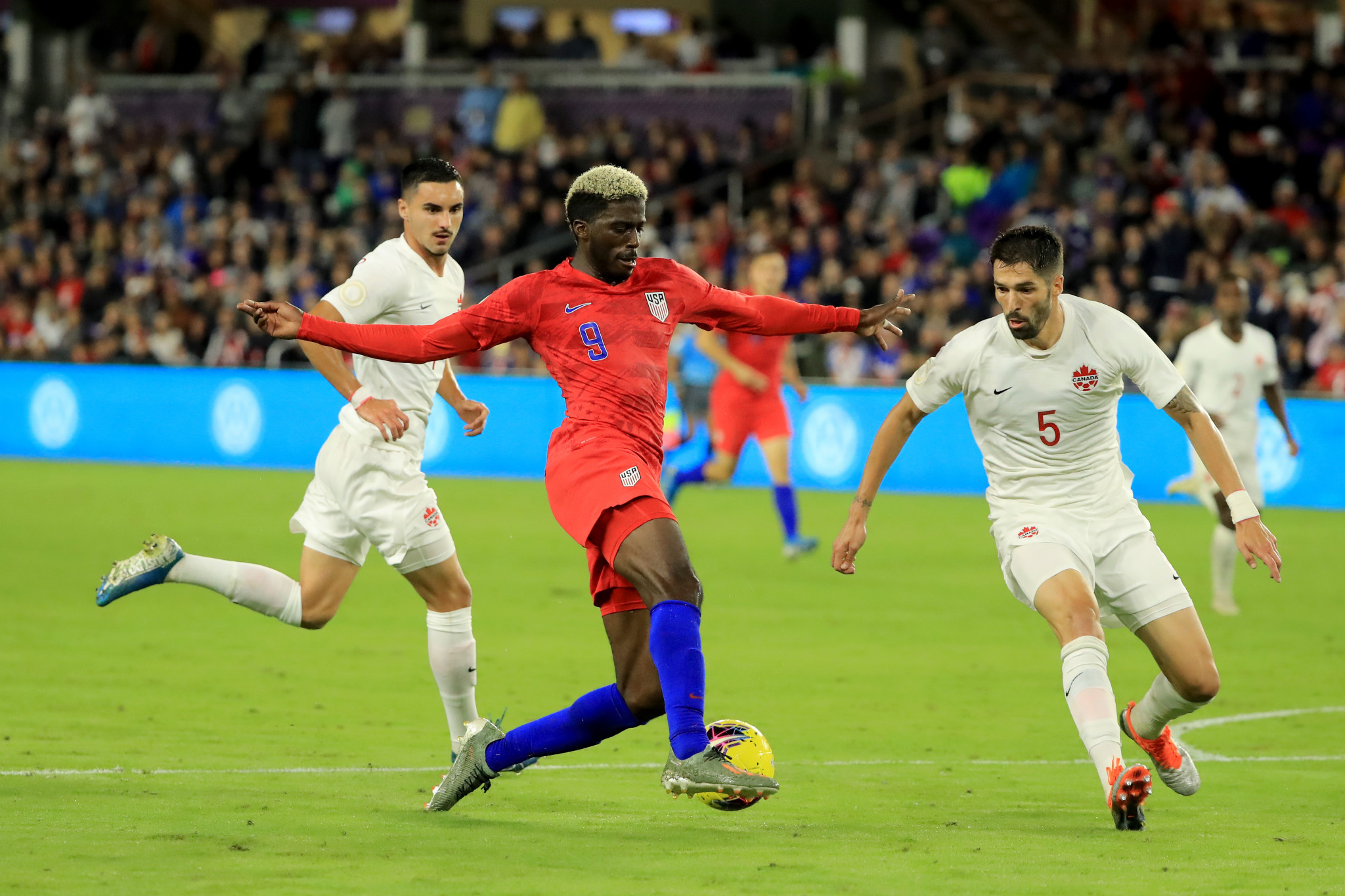 The United States and Canada are set to meet in the group stage of the 2021 Confederation of North, Central American and Caribbean Association Football (CONCACAF) Gold Cup.

Both teams were drawn into Group B alongside Martinique.

Defending champions Mexico were put into Group A with El Salvador and Curacao, with Costa Rica, Jamaica and Suriname in Group C.

Three teams are also set to qualify for the remaining places in Group A, B and C from a preliminary round.

The US have won the tournament six times, most recently in 2017, while Canada has triumphed once in 2000.

Mexico hold the most titles, having emerged victorious eight times.

The group stage is scheduled to begin on July 10, preceded by the preliminary round from July 2 to 6.

Barbados, the Bahamas, Bermuda, Cuba, French Guiana, Guadeloupe, Guatemala, Guyana, Haiti, Montserrat, St Vincent and the Grenadines and Trinidad and Tobago are all set to compete in the preliminary round.

Trinidad and Tobago's participation is dependent on a FIFA suspension being lifted by December 18.

If the suspension is not lifted by that deadline, Trinidad and Tobago will be replaced in the preliminary round by Antigua and Barbuda as the next highest-ranked team.

Venues, kickoff times and a schedule for the full tournament are set to be announced in the coming months.

CONCACAF has a congested calendar of events coming up following a number of postponements due to the coronavirus pandemic.

The inaugural CONCACAF Nations League Finals are due to take place in June, while the schedule for the 2022 FIFA World Cup qualifiers is yet to be decided on.