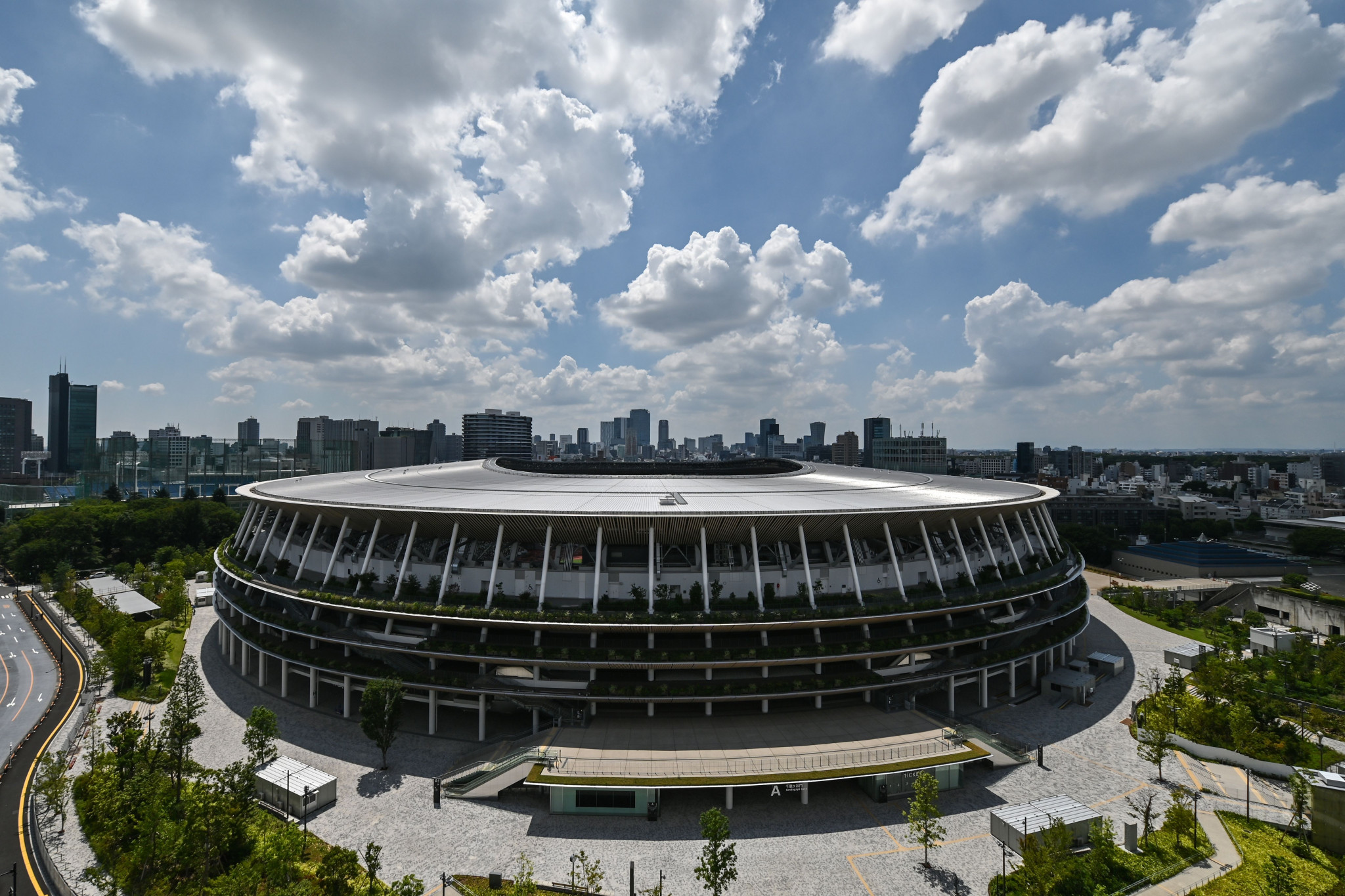 Japanese pop group Arashi performed to an empty National Stadium, the venue for the Opening and Closing Ceremonies at next year's Olympic and Paralympic Games in Tokyo.

The five-member Arashi, considered one of Japan's most successful music groups, pre-recorded the concert without fans due to the COVID-19 pandemic.

It was instead streamed to a global audience.

The new National Stadium, opened in December 2019, will be at the forefront of Tokyo 2020 should the Games take place next year.

It is scheduled to host the Opening and Closing Ceremonies, as well as athletics events.

"It's amazing to be able to perform in the new stadium," said Arashi band member Jun Matsumoto, as reported by Kyodo News.

The online concert marked the anniversary of Arashi's first single in 1999.

It may also be one of the band's last concerts after they announced in January 2019 that they planned to suspend activities at the end of 2020.

It is hoped that spectators will be allowed into the National Stadium for Tokyo 2020, with organisers currently preparing to hold the Games against the backdrop of the global health crisis.

A total of 50 measures designed to cut costs, relating to areas including the number of people involved, infrastructure and various ceremonies, have also been approved by the International Olympic Committee and Tokyo 2020.

After postponement due to the pandemic, the Olympics are now scheduled for July 23 to August 8 and will be followed by the Paralympics from August 24 to September 5.

Sporting events can currently be held with 50 per cent crowd capacity in Japan.