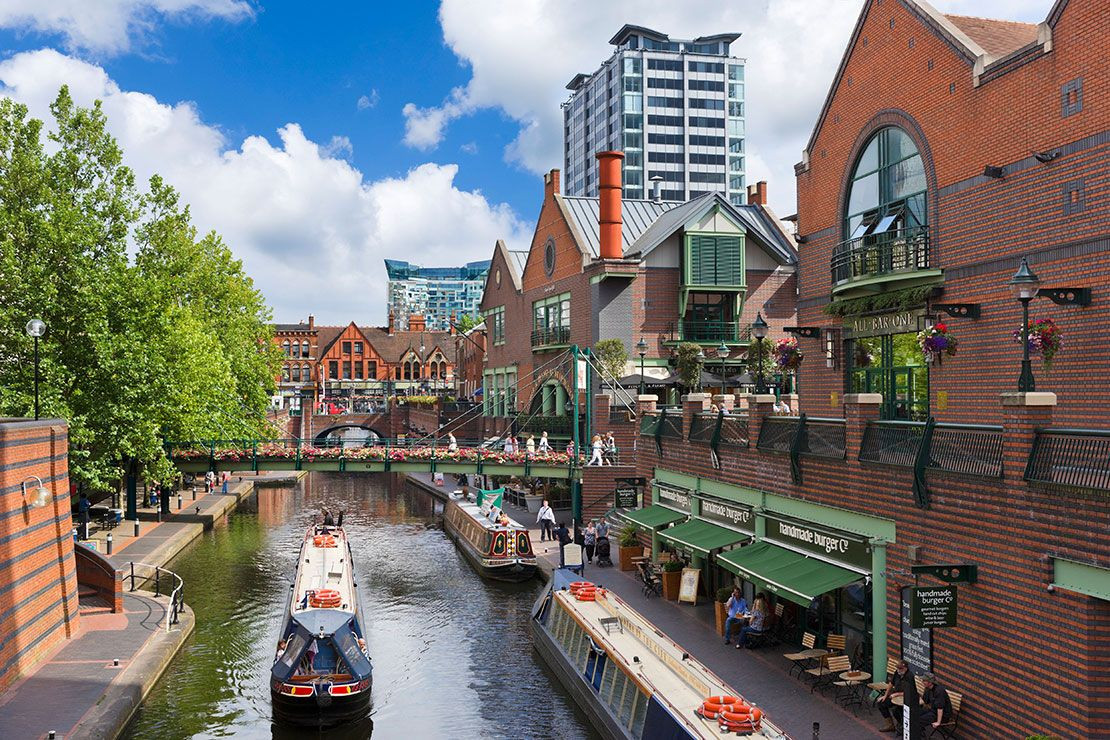 The European Union has released a new fund that looks to help build the skills of people in the West Midlands in preparation for important roles at the Birmingham 2022 Commonwealth Games.

Also taking in the areas of Stoke-on-Trent and Staffordshire, this £4 million ($5.4 million/€4.41 million) fund looks to build economic growth in the area in the build-up to the Games, as well as ahead of the 2021 Coventry UK City of Culture celebrations, just south of the host city for the Games.

The "New Inspiration for the Commonwealth Games and City of Culture project" will support unemployed and inactive people move closer to employment through sports coaching and leadership, leisure and creative skills, volunteering, stewarding and marshalling.

This fund will look to support before, during and after the Commonwealth Games.

This call aims to address unemployment by addressing basic skills and training needs required by employers such as literacy and numeracy, information technology, event stewardship and crowd control qualifications, hospitality, catering and tourism.

All projects applied must be financially completed no later than December 31 2023.

Full details of how to claim this fund can be found on the United Kingdom Government website.

Birmingham 2022 is currently scheduled to take place from July 28 to August 8 2022, already set to be the third Commonwealth Games held in the UK in the 21st century following Manchester 2002 and Glasgow 2014.