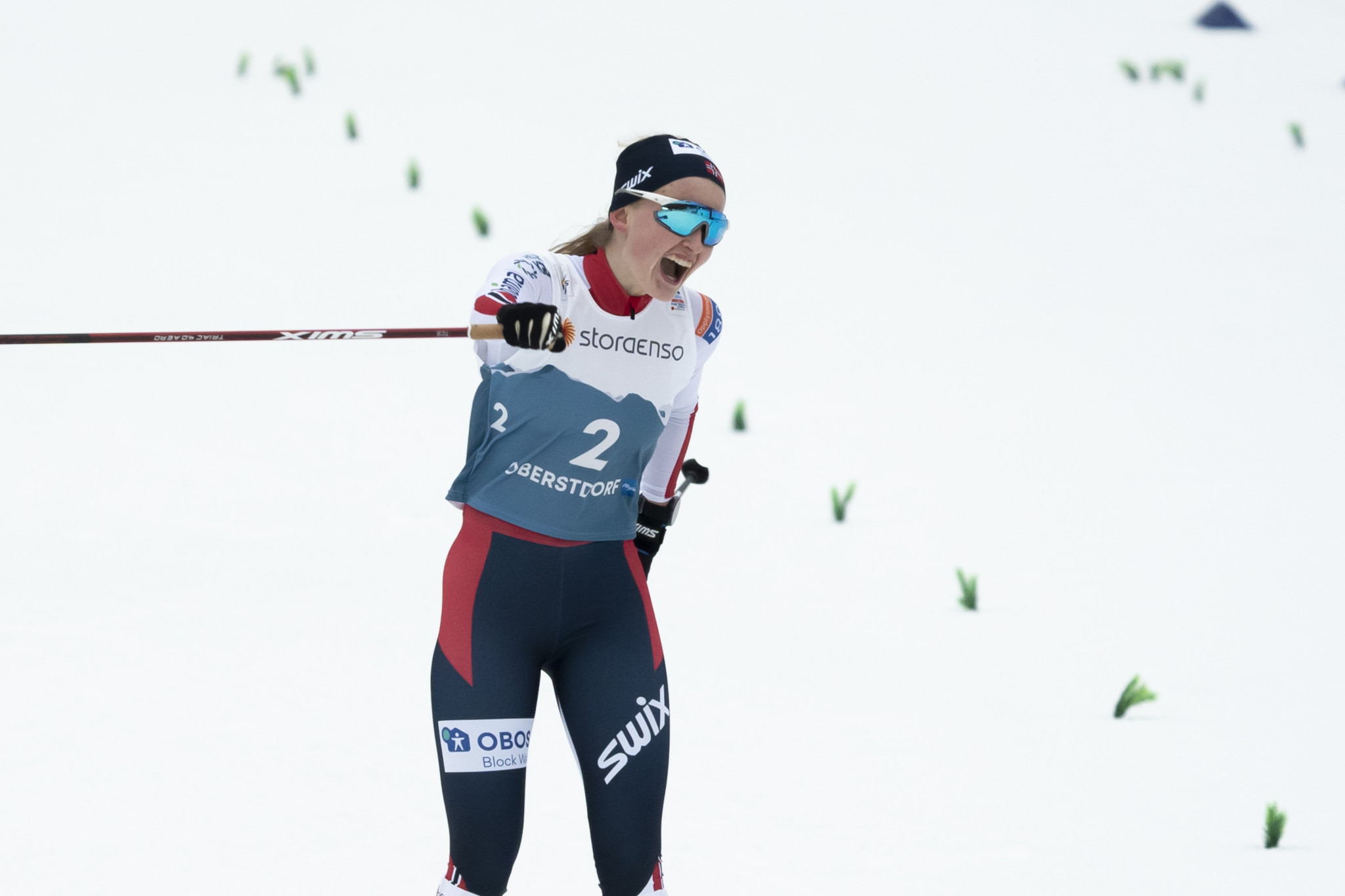 Norway’s Gyda Westvold Hansen has been crowned the maiden women’s Nordic combined world champion as the discipline made its Nordic World Ski Championships debut in Oberstdorf.

Hansen placed second in the ski jumping discipline after a leap of 102.5 metres saw her finish with 127 points.

She would have only a minor three second deficit in the cross-country event to compatriot Mari Leinan Lund, who led the ski jumping on 127.8.

Hansen proved the dominant force in the five-kilometre cross-country section of the competition, with the world junior champion winning the inaugural senior event in 13min 10.4sec.

A Norwegian clean sweep was completed by sisters Mari and Marte Leinan Lund, who finished 13.8 and 28.8 behind the winner.

Women’s Nordic combined has had a debut World Cup season and appearances at the World Championships, as the FIS seeks to boost its prospects of featuring at the Winter Olympics.

Women's Nordic combined failed with its bid for inclusion at Beijing 2022 but it is likely the FIS will try again for the 2026 Winter Olympics.

The men's discipline has been contested at the Olympics since Chamonix 1924.

A dominant performance saw Johaug claim an 11th world title of her career, with the Norwegian crossing the line in a winning time of 38:35.5.

Sweden’s Frida Karlsson finished as the runner-up in 39:05.5, while her team-mate Ebba Andersson was just 0.02 further back to win bronze.

Russian athletes are competing under the Russian Ski Federation tag due to World Anti-Doping Agency sanctions levied against Russia.

Bolshunov claimed victory in a time of 1 hour 11min 33.9sec.

The men’s normal hill ski jumping competition saw Poland’s Piotr Zyla emerge as the winner, after jumps of 105m and 102.5m across the two rounds.

The efforts gave Zyla a winning points total of 268.8.

Germany’s Karl Geiger finished as the silver medallist on 265.2, with Slovenia’s Anze Lanisek third on 261.5.

There was disappointment for Norway’s Halvor Egner Granerud, the dominant force during the World Cup season.

The top qualifier could only manage the 16th best jump in the opening round, but then topped the second round leaderboard.

The effort ultimately failed to rescue a podium place, with Granerud finishing fourth on 259.7. 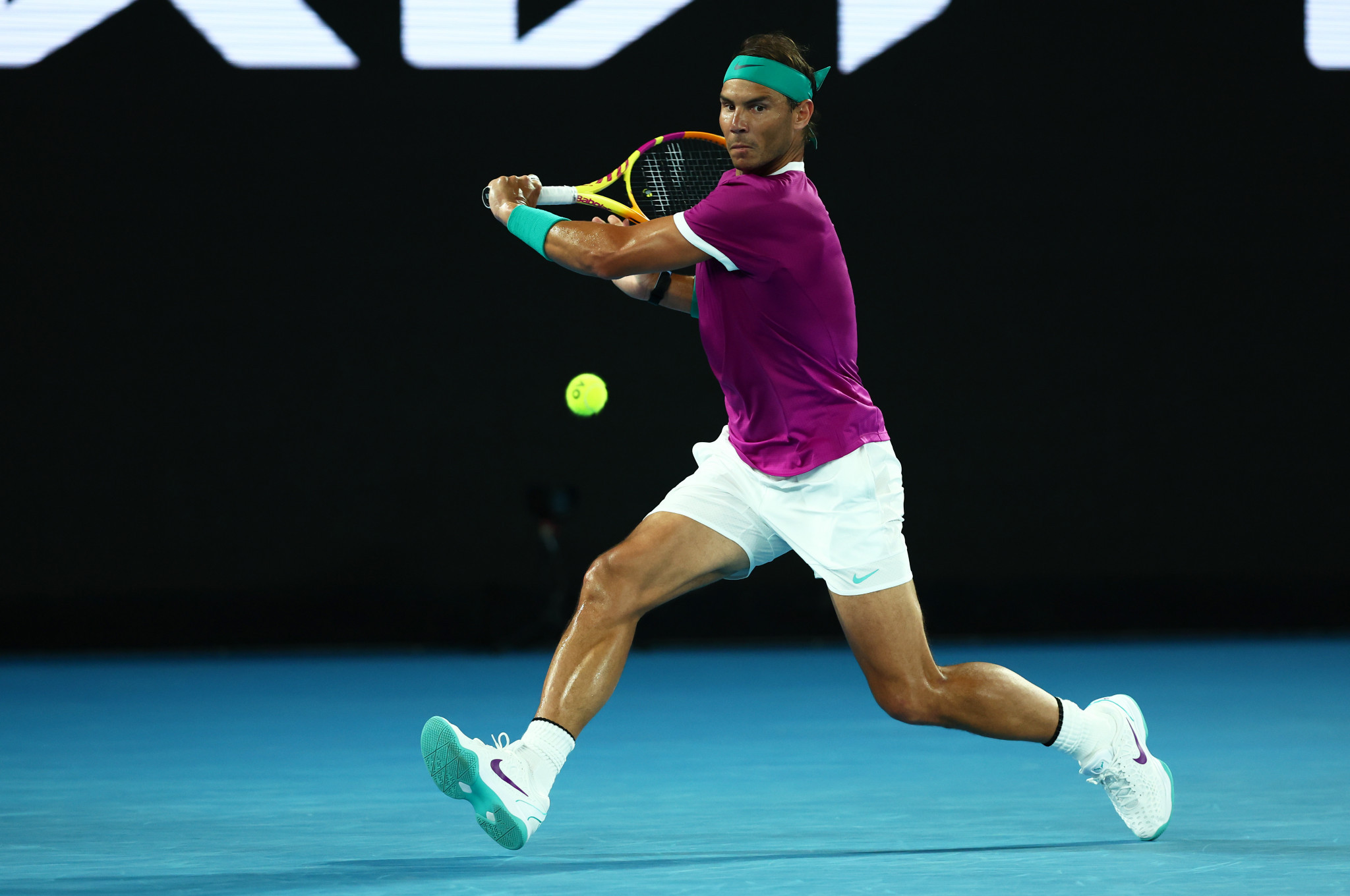