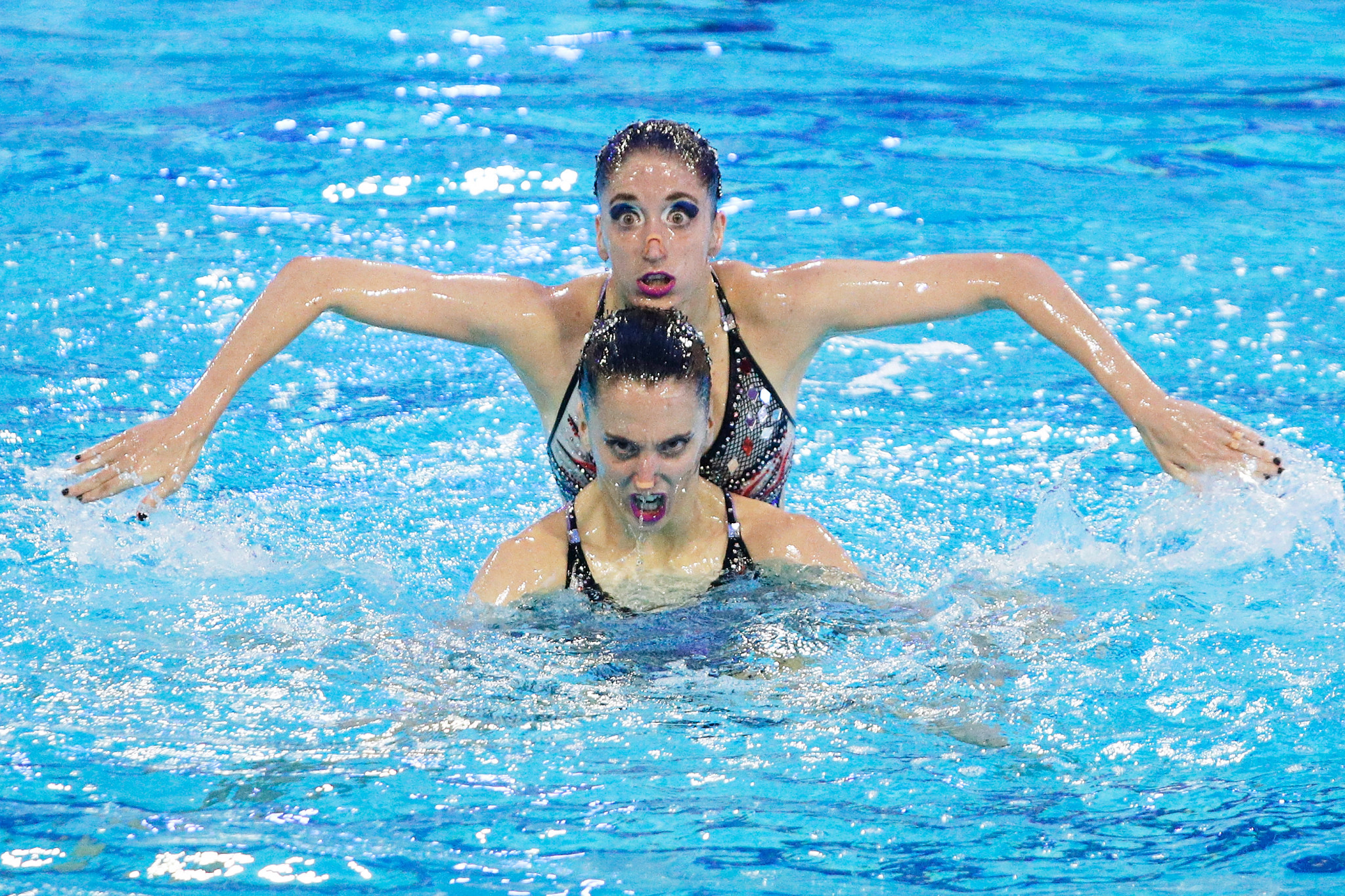 The Alexandri sisters scored 92.2332 for their free routine today at the Piscina Sant Jordi - only the second score of 90 or more, the other of which was theirs in the technical round.

A total of 182.8053 saw the pair more than six points clear at the top of the ASOGQT standings, and bound for Tokyo.

Nine places were on offer in total, and duos from Belarus, France, The Netherlands, the United States, Israel, Britain, Liechtenstein and Colombia were also successful.

It was a family affair in Barcelona, with twins Laura and Charlotte Tremble earning an Olympic berth for France and Dutch twins Bregje and Noortje de Brouwer also advancing.

??Liechtenstein made history by qualifying for the first time in #artisticswimming at the Olympic Games!

Lara Mechnig and Marluce Schierscher made Liechtenstein history, as the country has never appeared at an Olympic Games in artistic swimming before.

Colombia earned the final Olympic berth by just 0.1866 points, ahead of 10th-place Germany.

The finale of the FINA Artistic Swimming World Series was run in parallel to the ASOGQT, and Canada's Claudia Holzner and Jacqueline Simoneau won the free duet with an impressive score of 91.8332.

It was Canada's fourth gold medal of the event, and the nation therefore topped the medals table.