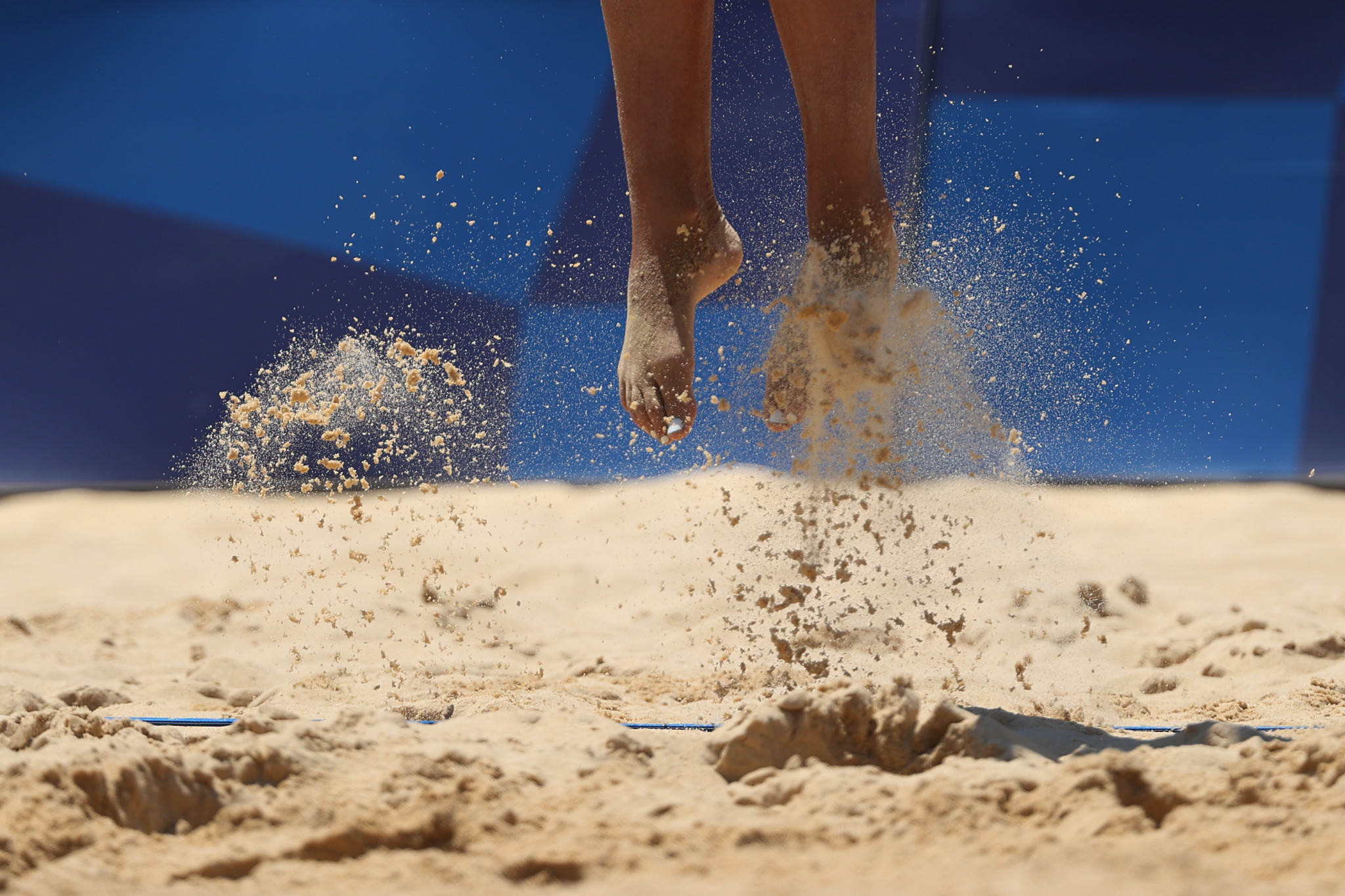 Poland claimed gold in the men's standing final at the Beach ParaVolley Slovenian Open in Ljubljana, winning 21-17, 21-9 against Italy.

Joining those teams on the podium were Slovakia following their 21-14, 21-11 win over Hungary in the bronze-medal match.

"We needed some time to adapt to the conditions since we have played indoors for two days and on the last day outside on the central court," said Polish coach Piotr Janiak, referencing how today's action moved to Pogačar Square.

"The weather was nice but extremely hot but luckily, we have prepared well for the competition.

"My players were excellent, they did not drop a single set on their way to the first place and I am very proud of them."

Prior to the men's final, a Slovenia youth team showed age was just a number, recording a victory against the senior Slovenia side - 21-6, 20-22, 15-13 - in the women's standing exhibition match.

Latvia won the men's sitting category with a final victory over club team OSUI Laktaši - based in Bosnia and Herzegovina but representing Serbia - 21-16, 21-17.

An all-Slovenian final took place in the women's sitting too, with Slovenia firsts defeating Slovenia's second team in straight sets, 21-17, 21-14.

This was the first official beach ParaVolley tournament held in Slovenia.